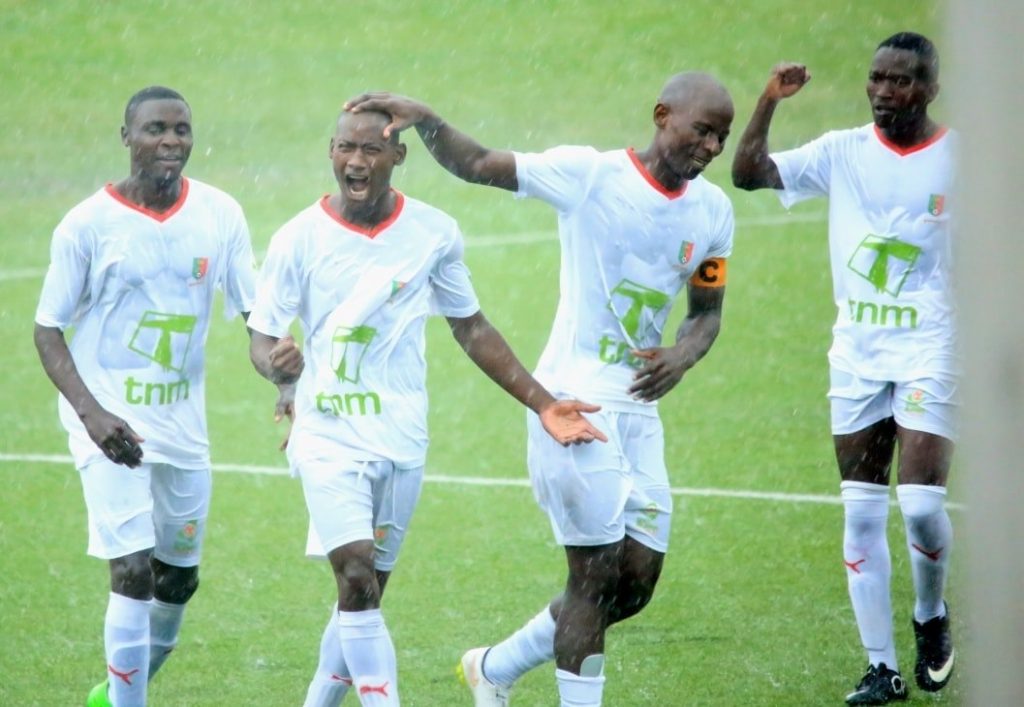 Lions were on Friday displaced by Silver Strikers who beat Blue Eagles 1-0 and the Zomba based solders would have returned to the summit with a win against Civo.

However, they could only manage a point at the Civo Stadium and have slipped to third position with 18 points with Ekwendeni United moving second following a 3-1 win over Karonga United.

Ekwendeni are tied with Silver Strikers on 19 points but the Bankers have a superior goal difference.

Ronald Pangani made it 2-1 for Lions in the 38th minute only for Sulumba to bring Civo on level terms two minutes later.

A minute into the second half Paul Kansungwi scored Lions’ third and it looked like to be the winner only for Lanken Mwale to equalize for Civo on 90th minute.

In Karonga, Ekwendeni United made it two wins in two when they overcame Karonga United, 24 hours after beating Chitipa United 3-1 at the same venue.

Zikani Kasambala hit a brace with Mabuchi Msiska scoring the other goal for Ekwendeni while Chrispin Mhango scored the consolation for Karonga who are 9th with 11 points.

At the Kamuzu Stadium Nyasa Big Bullets survived Ntopwa United’s scare as they came from behind to force a one all draw.

Hendrix Misinde gave Ntopwa the lead in the 14th minute and the Amagheto Kids looked determined to defend their advantage until Hassan Kajoke brought Bullets level 11 minutes to full time.

Bullets remain eighth with 14 points while Ntopwa are also stuck at seventh position with 15 points.

Action continues on Sunday with Red Lions offered another lifeline to reclaim top position when they face Blue Eagles at Nankhaka while MAFCO will host Kamuzu Barracks at Kasungu Stadium.

Chitipa United will be looking for their first win of the season when they host Moyale Barracks at Karonga Stadium.

Coming from two consecutive home defeats, Be Forward Wanderers will be looking forward for a first home win when they host struggling Mighty Tigers at the Kamuzu Stadium.

The matches are being played under closed doors following the Presidential Taskforce’s order that meetings should be of a maximum of 100 people as Covid-19 cases continue to rise in the country.