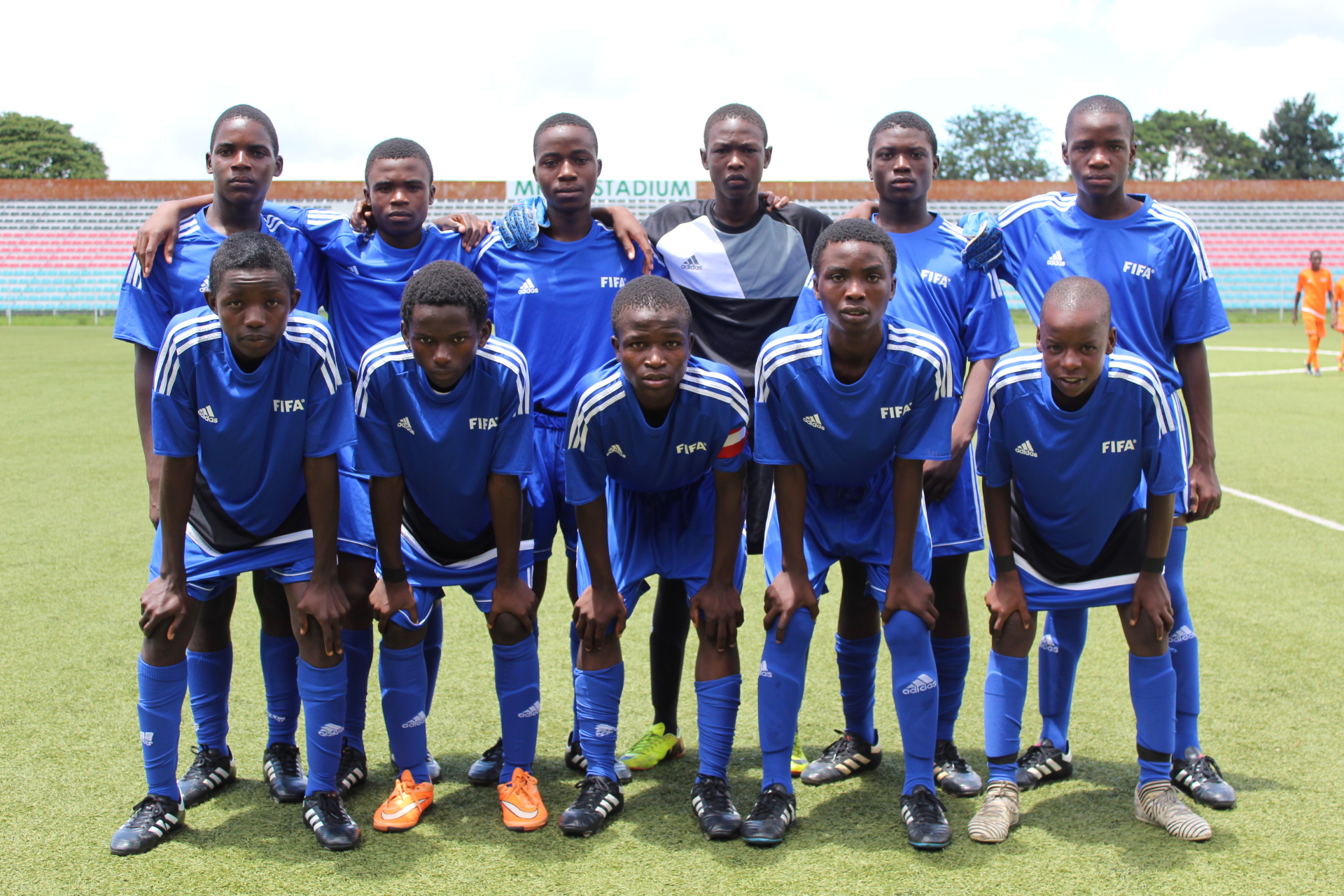 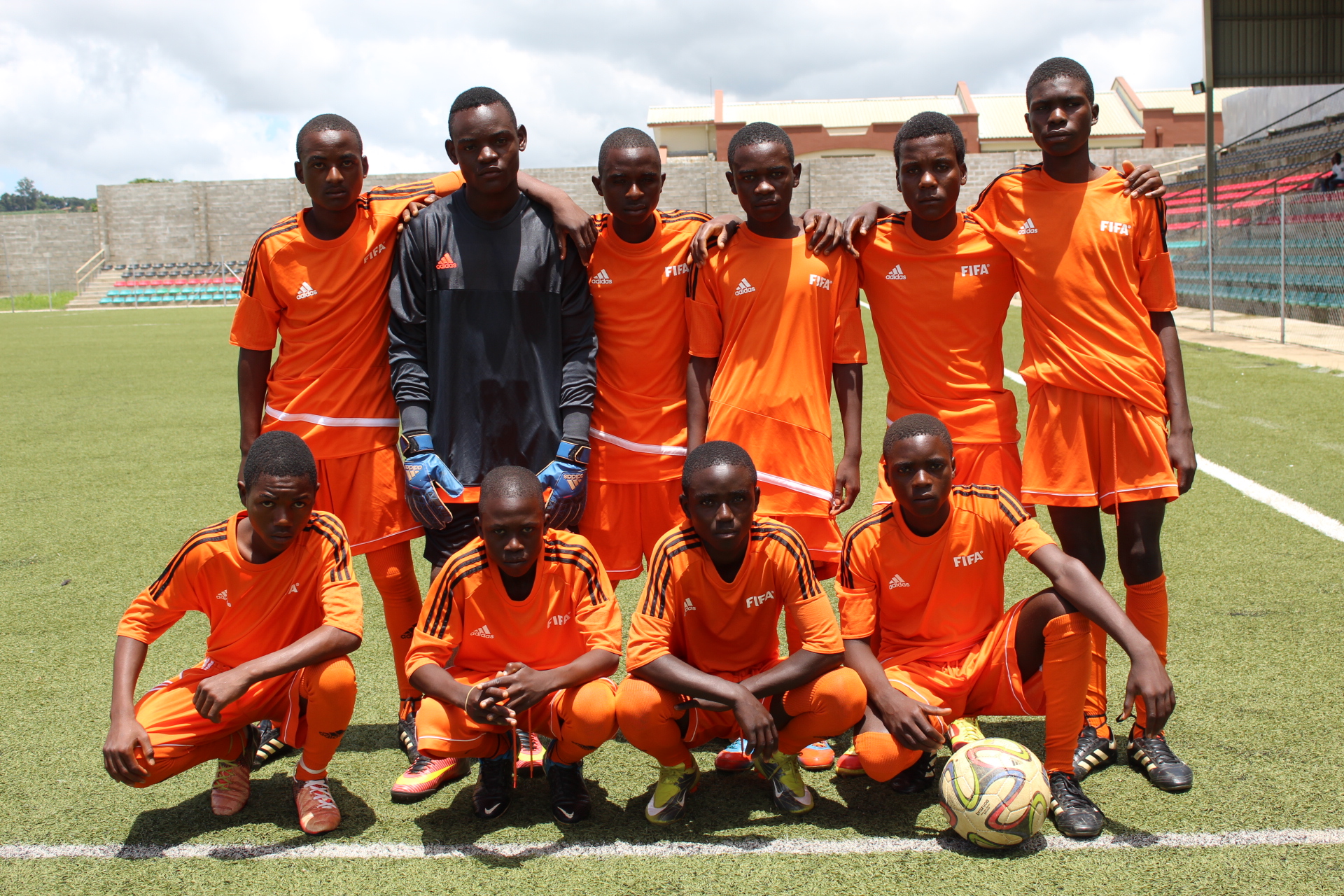 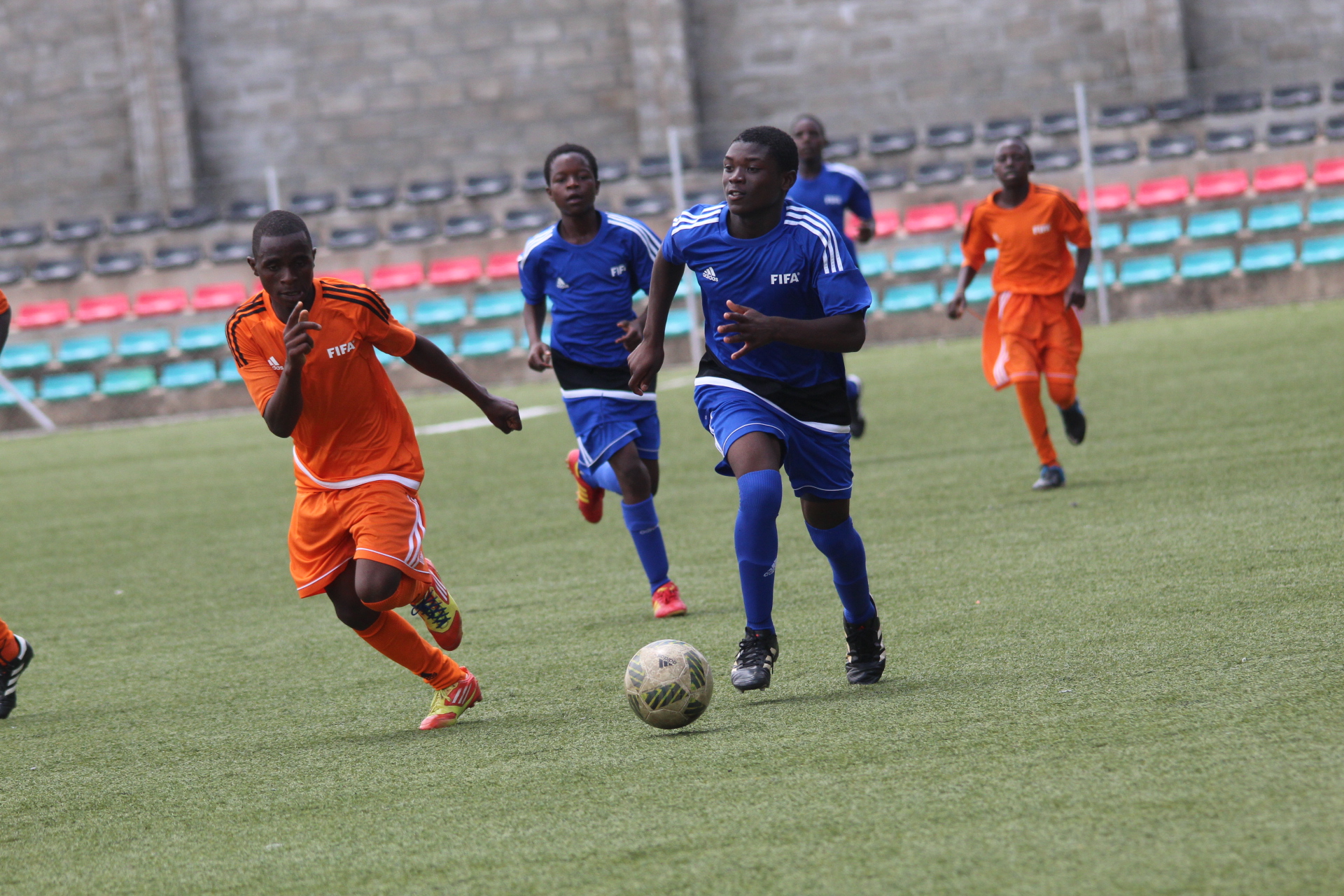 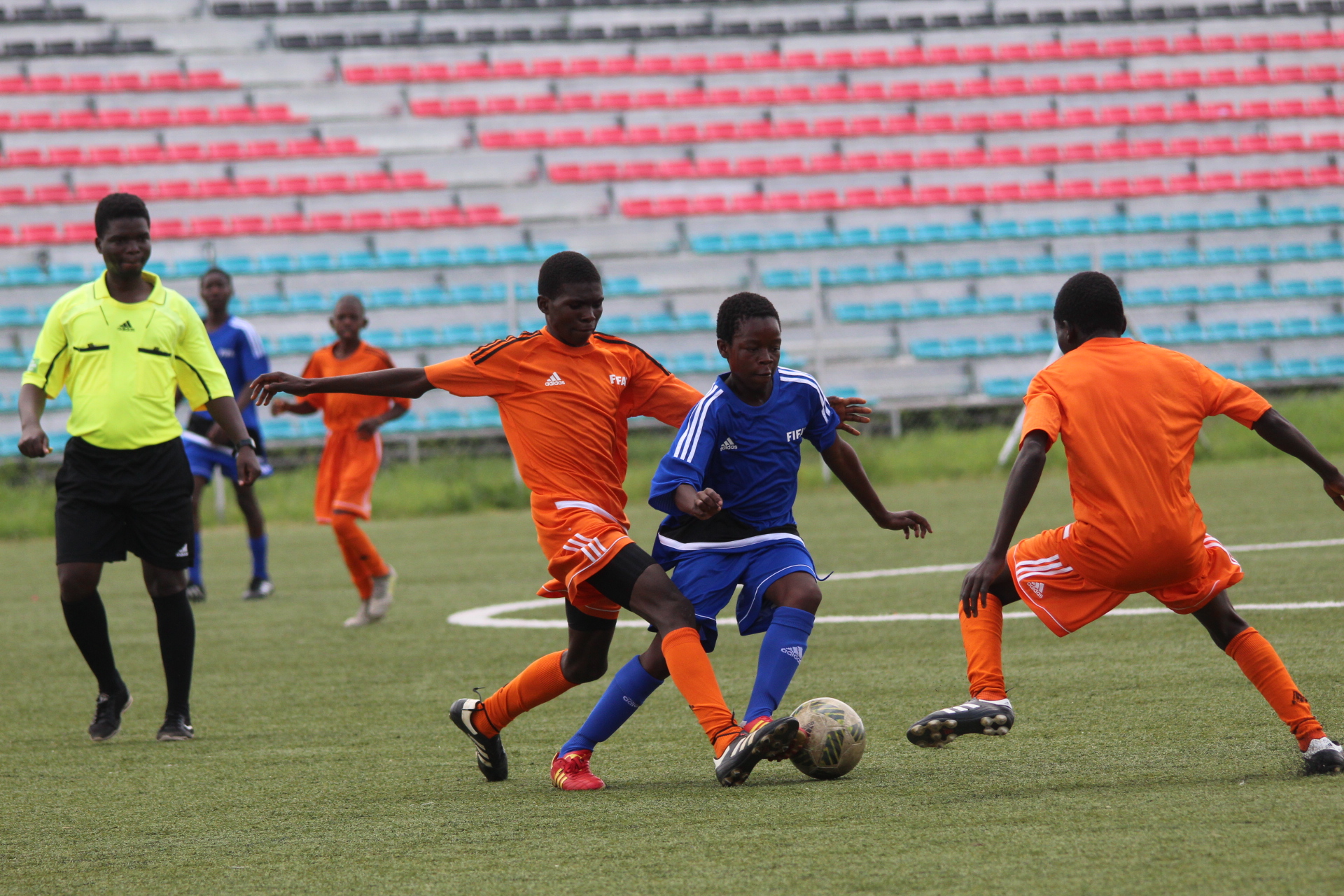 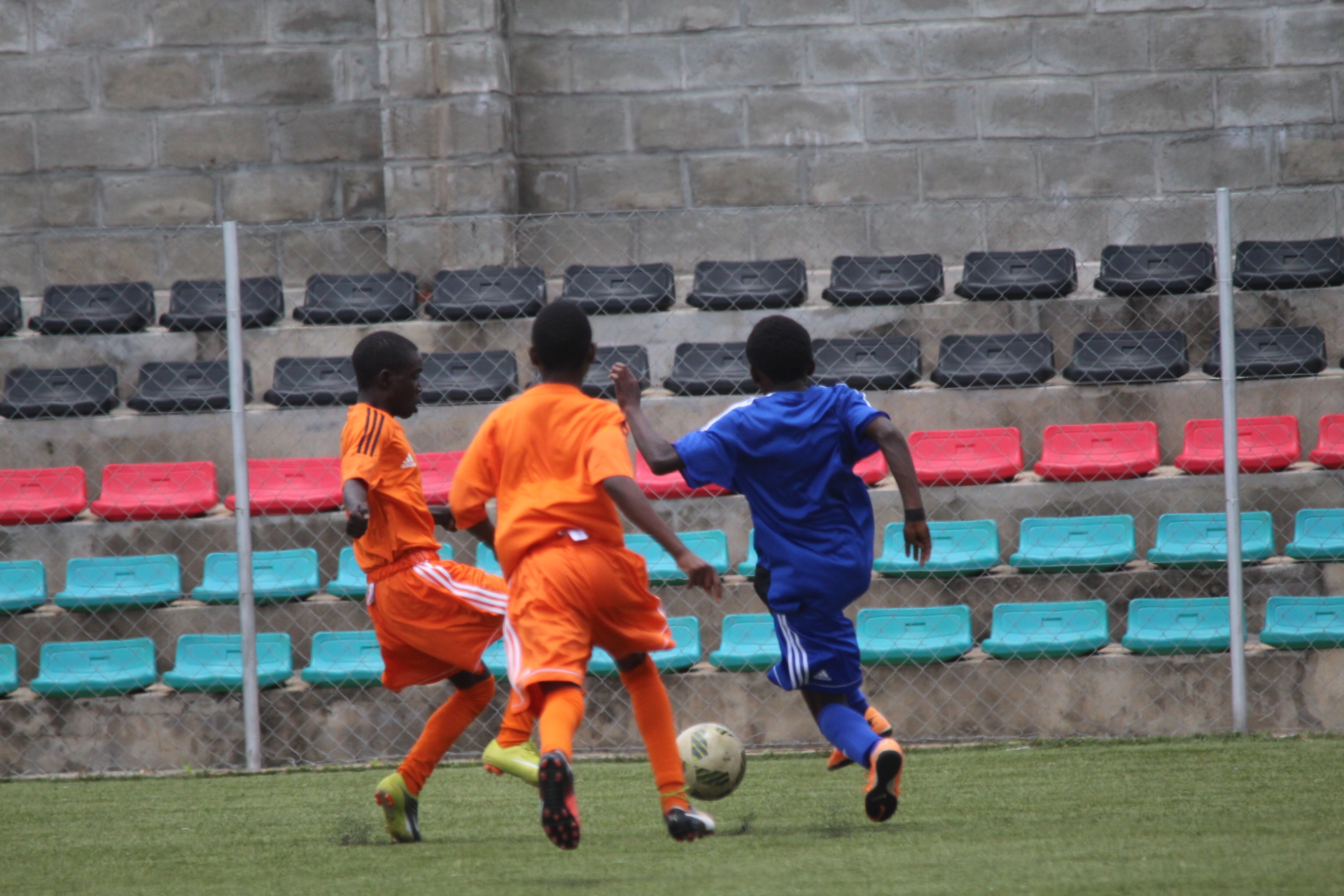 The project follows a decision by FIFA to promote male and female youth football competitions as a key priority during the financial cycle 2015-2018, with the aim of boosting participation and ensuring a stronger pathway from grassroots to elite-level football for young players.

Malawi was chosen for this project as it has already implemented some very successful grassroots courses and defined a clear technical development policy for the coming years FIFA expects to implement similar initiatives in other member associations which present a well-defined grassroots structure but lack proper competitions at youth level.

The League will continue up to the 2022 financial year.

The League which is participated by 34 Districts Select teams divided into four regions; the Centre with 11 teams and eight each in South, North and Eastern Region.

This league helps to expose young players to competitive football at a tender age and acts as a bridge to ensure that no talent is lost between the grassroots projects and the Under-20 League. Malawi hope this programme will turn out to be historic in the long-term success of its national teams.

Recently Malawi has used the League to nurture talent for Under 17 National team.
The 2020 Season was put on hold in the due to the COVID-19.