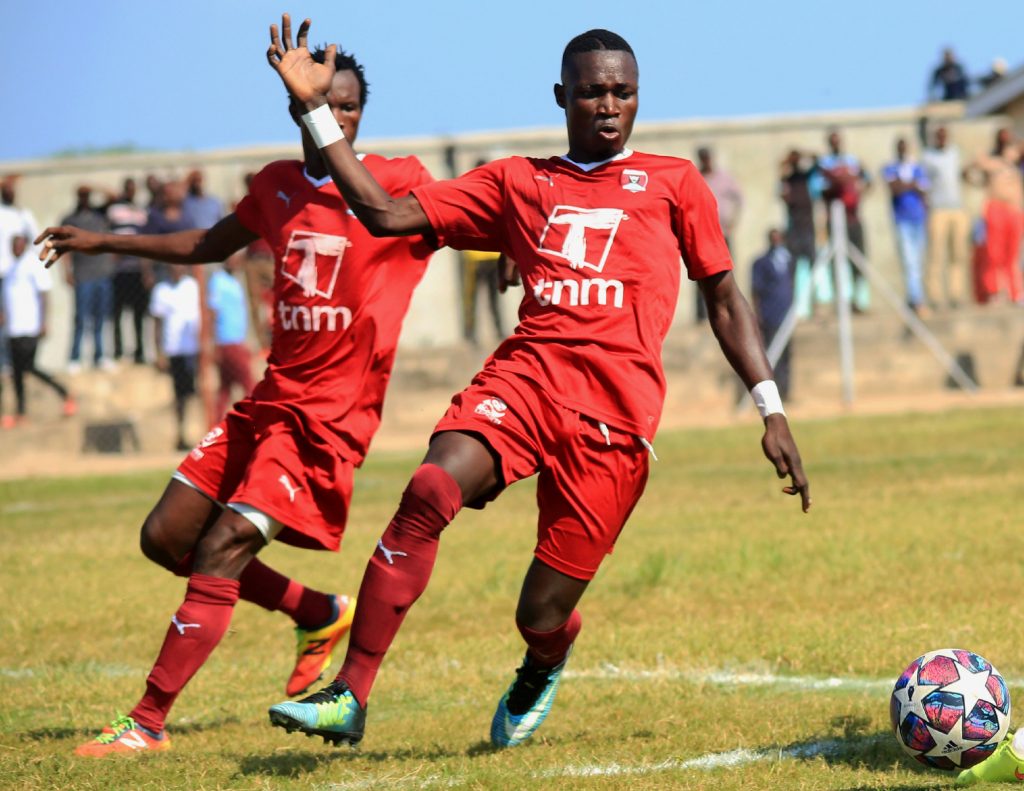 Chitipa United finally registered their first win of the season following a 3-2 triumph over Moyale Barracks at the Karonga Stadium on Sunday afternoon.

Despite the win Chitipa remain bottom of the table with just four points from nine games while Moyale sit a place above the drop zone with six points.

At Nankhaka stadium in Lilongwe, Red Lions played a goalless draw with Blue Eagles and for the second time in 24 hours missed out on reclaiming top post as they remain third with 19 points.

However, Lions are now tied on points with leaders Silver Strikers and second placed Ekwendeni Hammers with the two teams gaining advantage via goal difference.

Be forward Wanderers struggle at home continued as they played out a goalless draw with Mighty Tigers at the Kamuzu Stadium.

The Nomads have not scored a goal and won a match in four home outings this season.

They have seven points from seven matches and sit just two places above the relegation zone.

On the other hand, Tigers are stuck in the bottom three with just five points from 8 matches.

In Kasungu TN Stars failed to utilize home ground advantage as they lost 3-1 to Kamuzu Barracks.

Laurent Banda, Davie Banda and Zeliat Nkhoma were on target for the 2016 champions who have moved to 11th position with nine points from 8 games while TN who scored their consolation through Laurent Banda are sixth with 15 points.