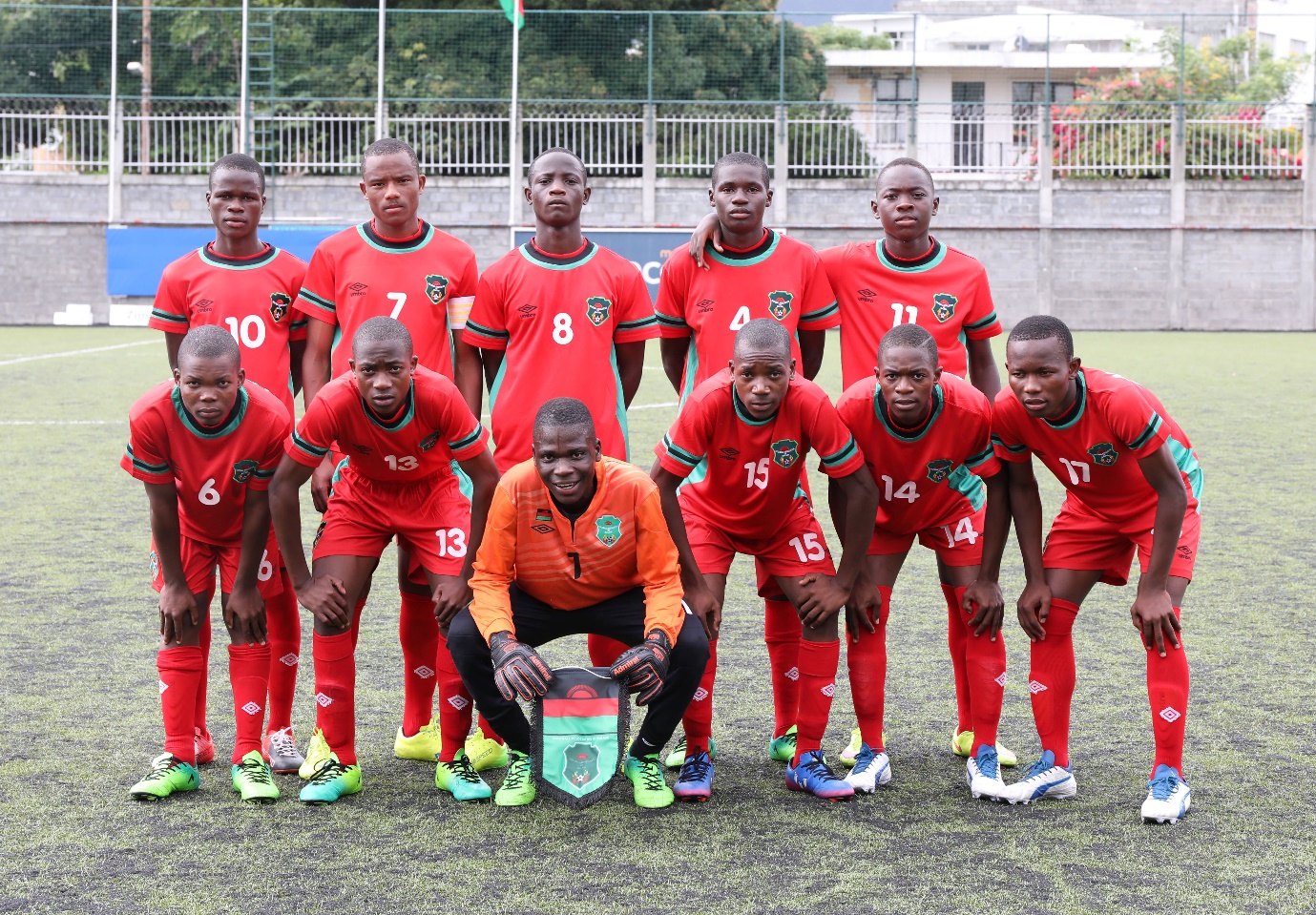 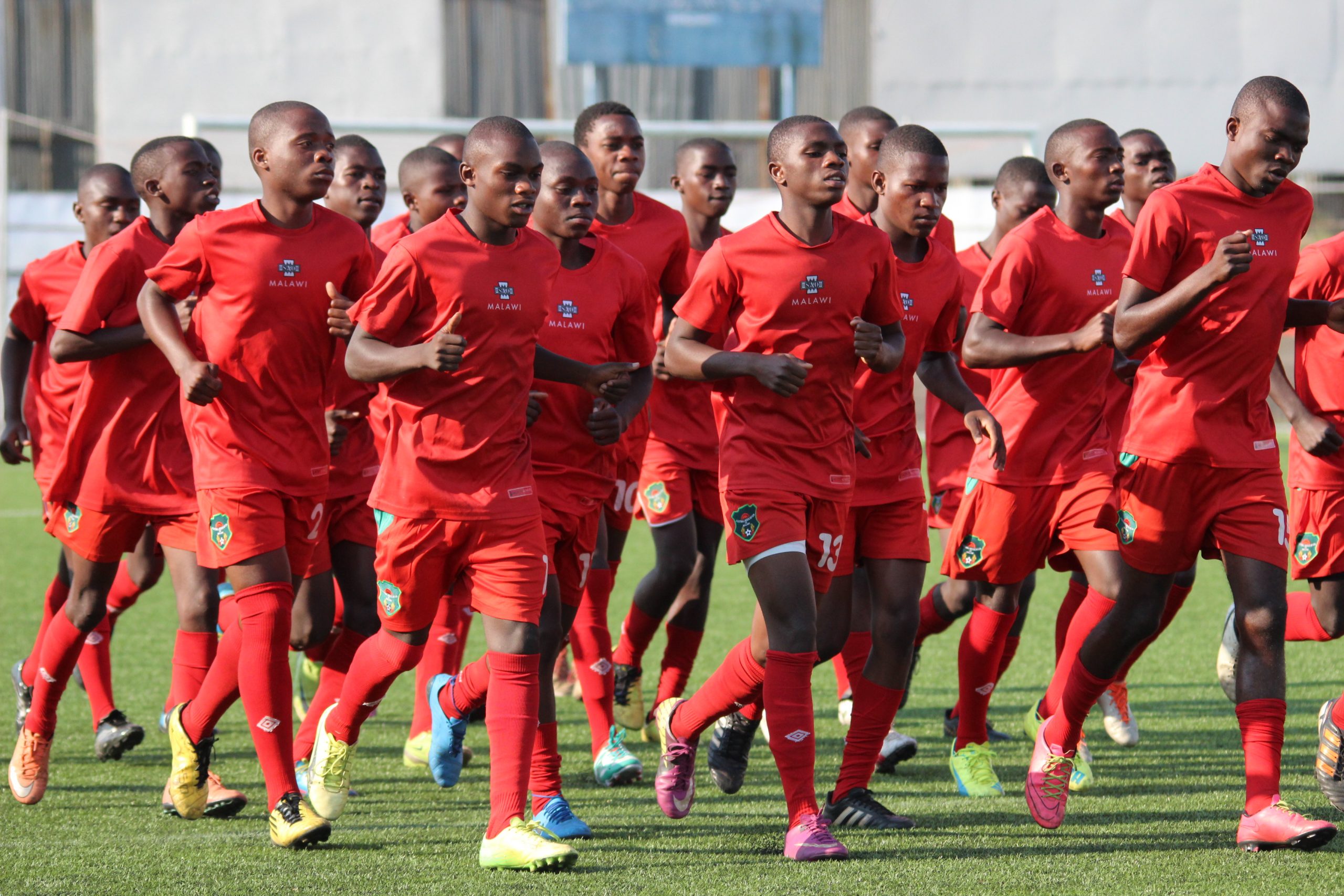 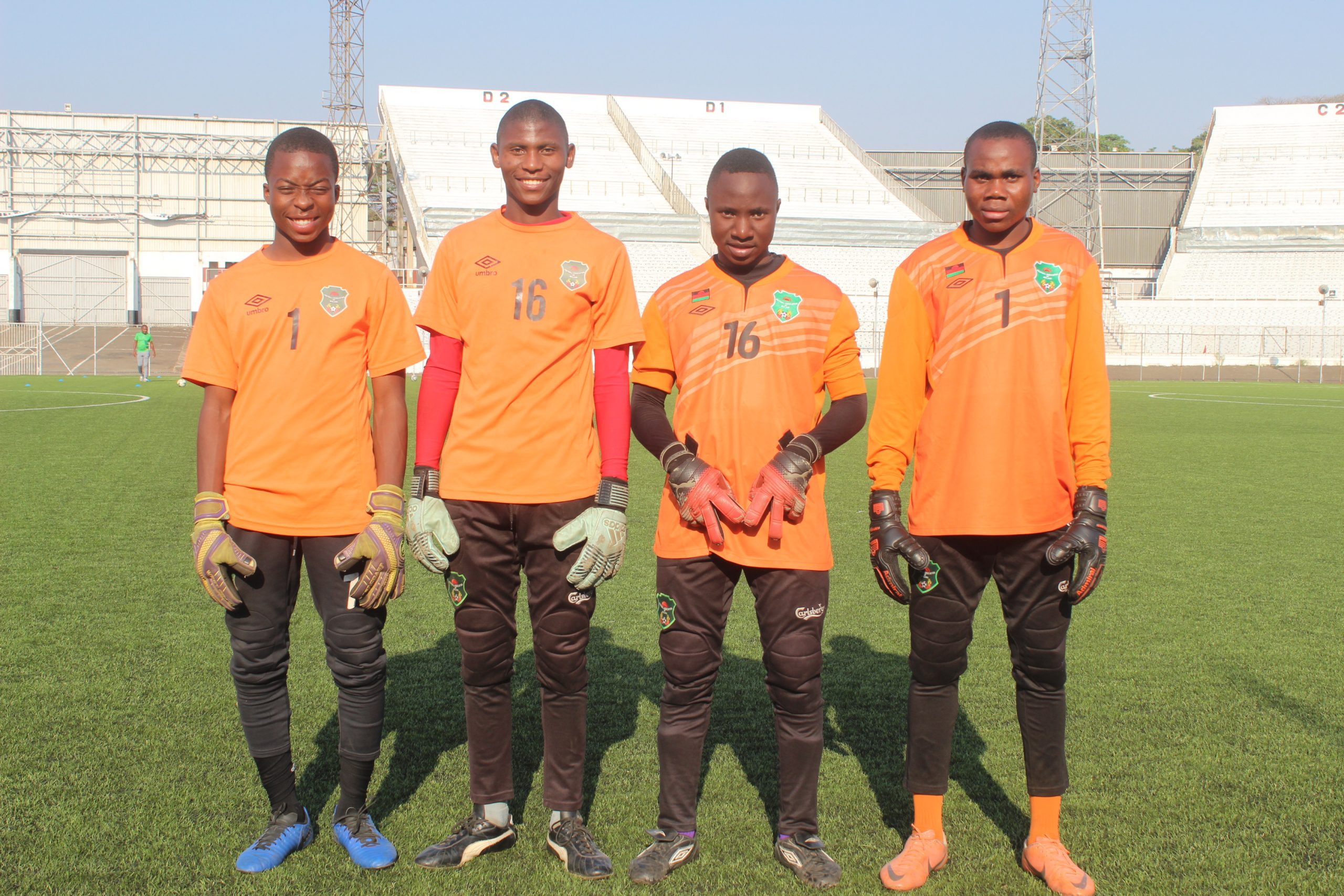 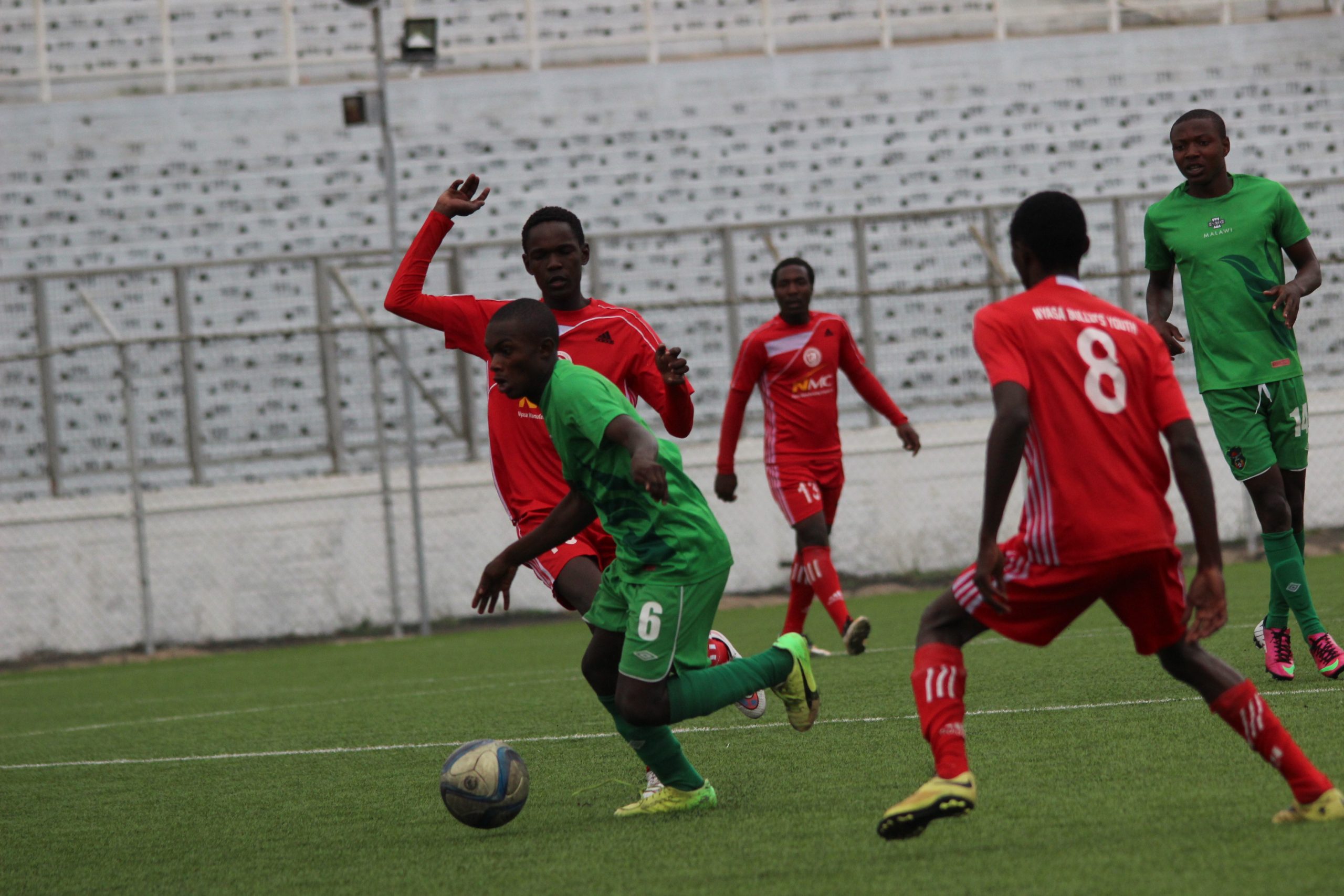 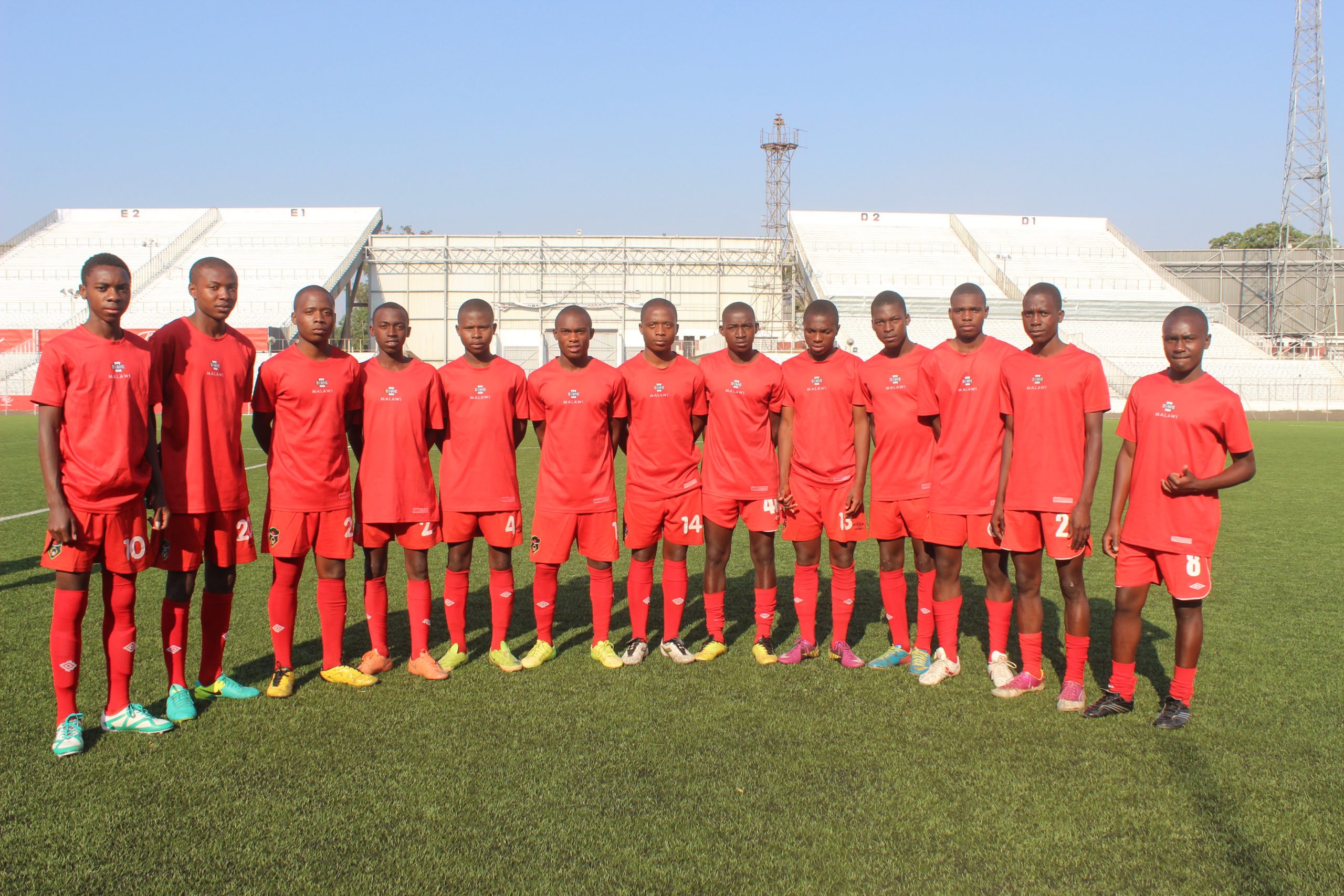 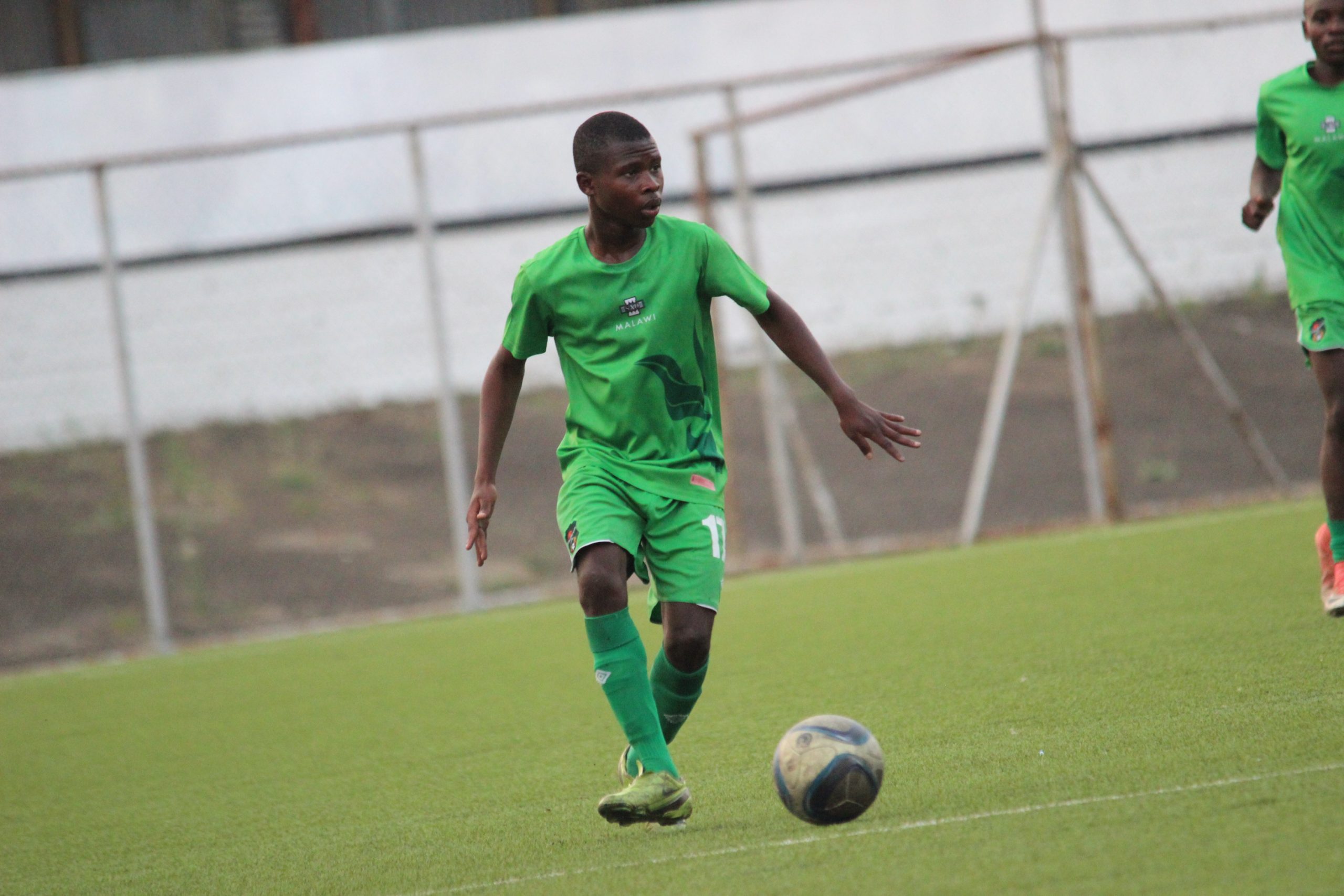 The Malawi Under 17 national team officially become in existence in 1994 when it participated in the Africa Youth Championship.

The team came within sniffing distance from qualifying for the final but were eliminated 2-1 by Botswana in the final round.

It also went to South Africa in 1995 for the inaugural Cosafa Under 17 championship but came back with little success after failing to go past the group stages.

The team then disappeared only to resurface in 1999 during the 2000 African Youth Qualifiers. It knocked out Mauritius in the first round but went on to lose 4-1 on aggregate to Nigeria in the final qualifying round.

The Cosafa Under 17 returned in 2001 with Malawi as a host country and the home team did well to win the Championship after beating South Africa 3-0 in the finals. This was the country’s first Silverware since the 1988 East and Central Championship.

It had promising young stars and was dubbed the future of the Flames but only Moses Chavula and Robert Ng’ambi managed to graduate properly to the senior levels and re still part of the Flames up to date.

Then team went into wilderness again only to bounce back in January 2003 for the Africa Youth Championship Qualifiers.  After seeing off Zimbabwe 4-1 in the first round the team they lost to Egypt in the second round.

After six year of absence the Cosafa Under 17 Youth Championship returned and Malawi was tasked to defend the honours. But they lost in the semifinals to South Africa during the tournament held in Namibia.

Coach John Kaputa retained the bulk of the C 2007 Cosafa squad for the 2009 Africa Youth Championship and the team did wonders when it qualified for the finals for the first time in history.

Malawi striker Andy Simkonda emerged as the overall top scorer in the qualifiers with nine goals while Malawi was the highest scoring team with16 goals in six games.

The performance in Algeria was not that convincing as the team lost two games in the group Stages to Niger and Burkina Faso before winning the last group match 5-1 against Zimbabwe.

However, following the disqualification of Niger because of fielding over aged players, the junior Flames made it to the semifinals and subsequently qualifying for the World Youth Championship in Nigeria in October 2009.

The team lost all the three group matches going down 2-0 to United Arab Emirates, 1-0 to USA and 4-1 to Spain.

Luka Milanzi scored Malawi’s only goal in the Spain game which remains Malawi only goal at a World Cup game.

In December 2012 the team took part in the Cosafa Youth Championship in Zambia as part of the Supreme Council of Sport Africa Zone VI games where it failed to go past the group stages.

In 2016 Under coach Declerk Nsakakuwona the team won bronze at Cosafa Youth Championship in Mauritius where Peter Banda won the top goal scorer award. Malawi defended the bronze medal in 2017 but were eliminated in the group stages in 2018.

In 2019 Malawi hosted the COSAFA Under 17 Championship but the team failed to utilize home ground advantage after bowing out in the group stages.