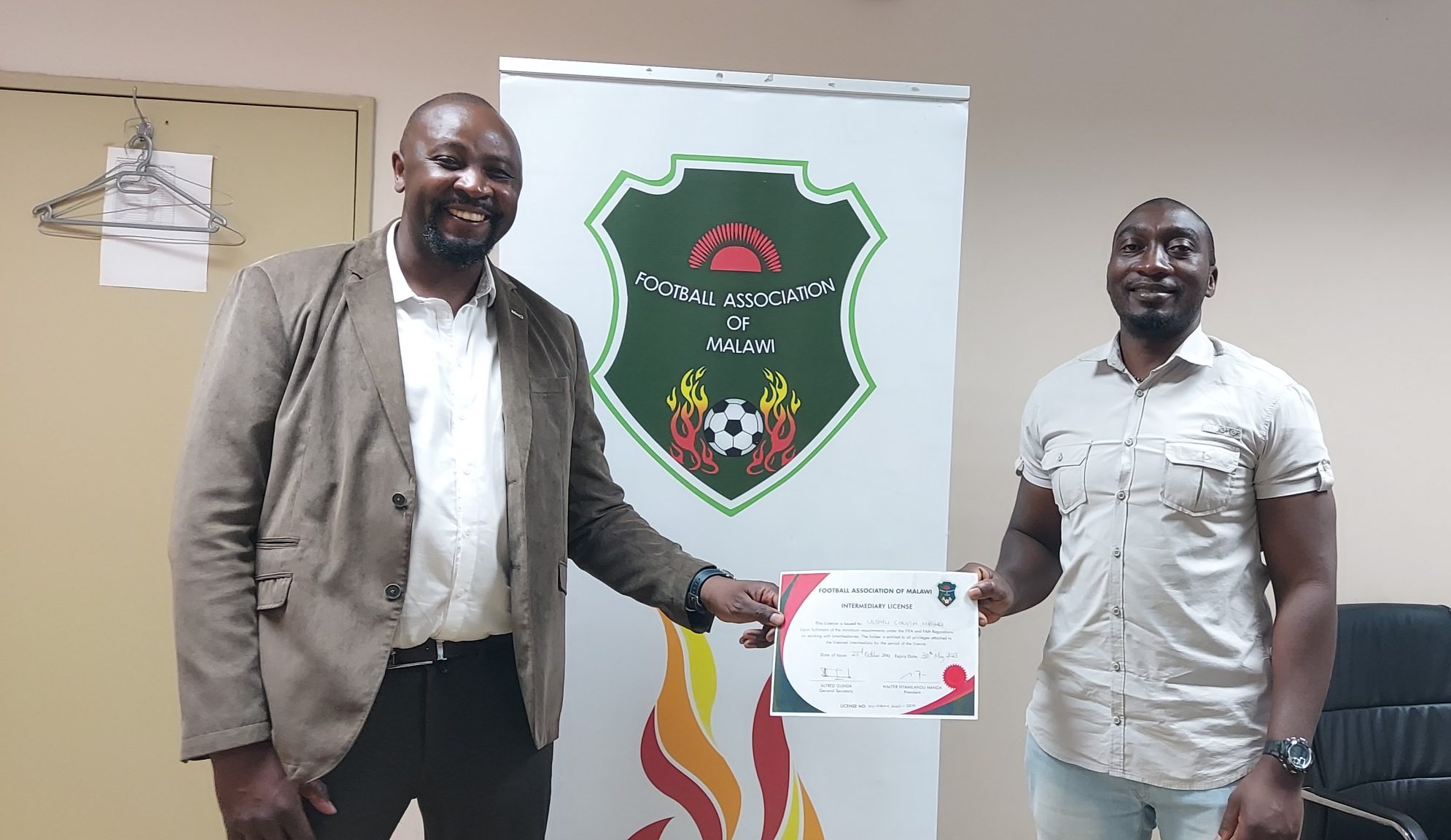 New Regulations on Working with Intermediaries replaced the FIFA Players’ Agents Regulations, following the approval of several necessary amendments to the FIFA Statutes and the Regulations Governing the Application of the FIFA Statutes by the 64th FIFA Congress. The new regulations, introduce a new approach based on the concept of intermediaries, were previously approved by the FIFA Executive Committee at its meeting on 21 March 2014 and came into force on 1 April 2015.

In 2009, the 59th FIFA Congress decided to embark on an in-depth reform of the existing players’ agent’s system in order to address several shortfalls that had been identified with the licensing system established by the FIFA Players’ Agents Regulations. These difficulties included:

The aim of the review was to propose a new, more transparent system that would be easier to administer and implement, resulting in improved enforcement at national level. The FIFA Committee for Club Football established a sub-committee composed of relevant football community stakeholders to deal with this reform, including member associations, confederations, clubs, FIFPro and professional football leagues. The sub-committee prepared a set of draft regulations based on the concept of intermediaries, as well as Intermediary Declarations, to be signed by any intermediary when intervening in a transaction on behalf of a player or a club. Following the approval of the FIFA Executive Committee in March 2014 and the amendments to the FIFA Statutes at the 64th FIFA Congress in June 2014, it was decided that new Regulations on Working with Intermediaries would come into force on 1 April 2015 replacing the current FIFA Players’ Agent Regulations.

The new system does not regulate access to the activity but provide a framework for tighter control and supervision of the transactions relating to transfer of football players in order to enhance transparency. The regulatory approach taken to achieve this is the introduction of minimum standards and requirements, as well as a registration system for intermediaries who represent players and/or clubs in concluding employment contracts and transfer agreements. They aim to provide players and/or clubs with the opportunity to choose any party they wish to engage as an intermediary, as long as this party meets specific criteria, fulfils best practice standards and respects certain key principals.