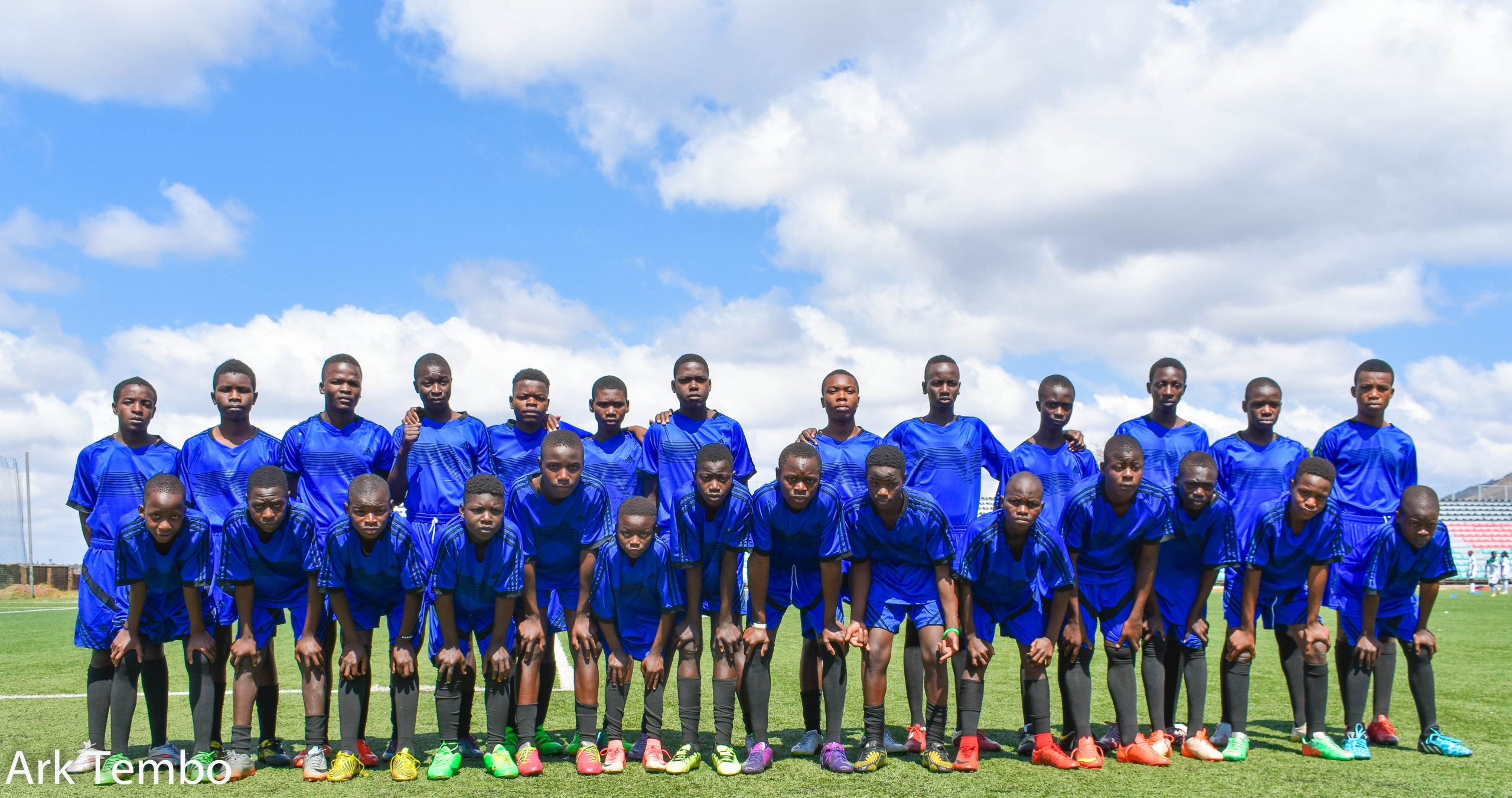 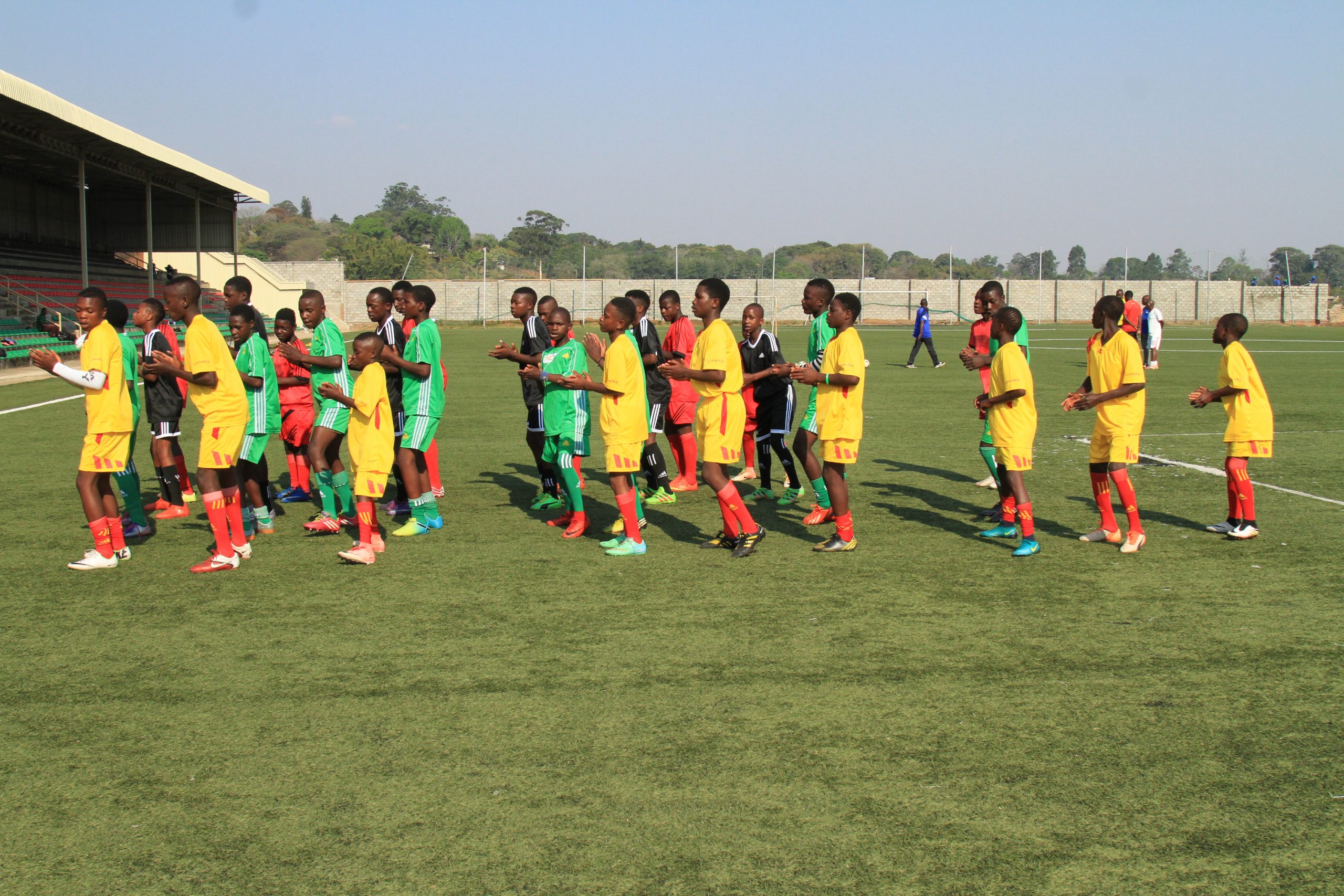 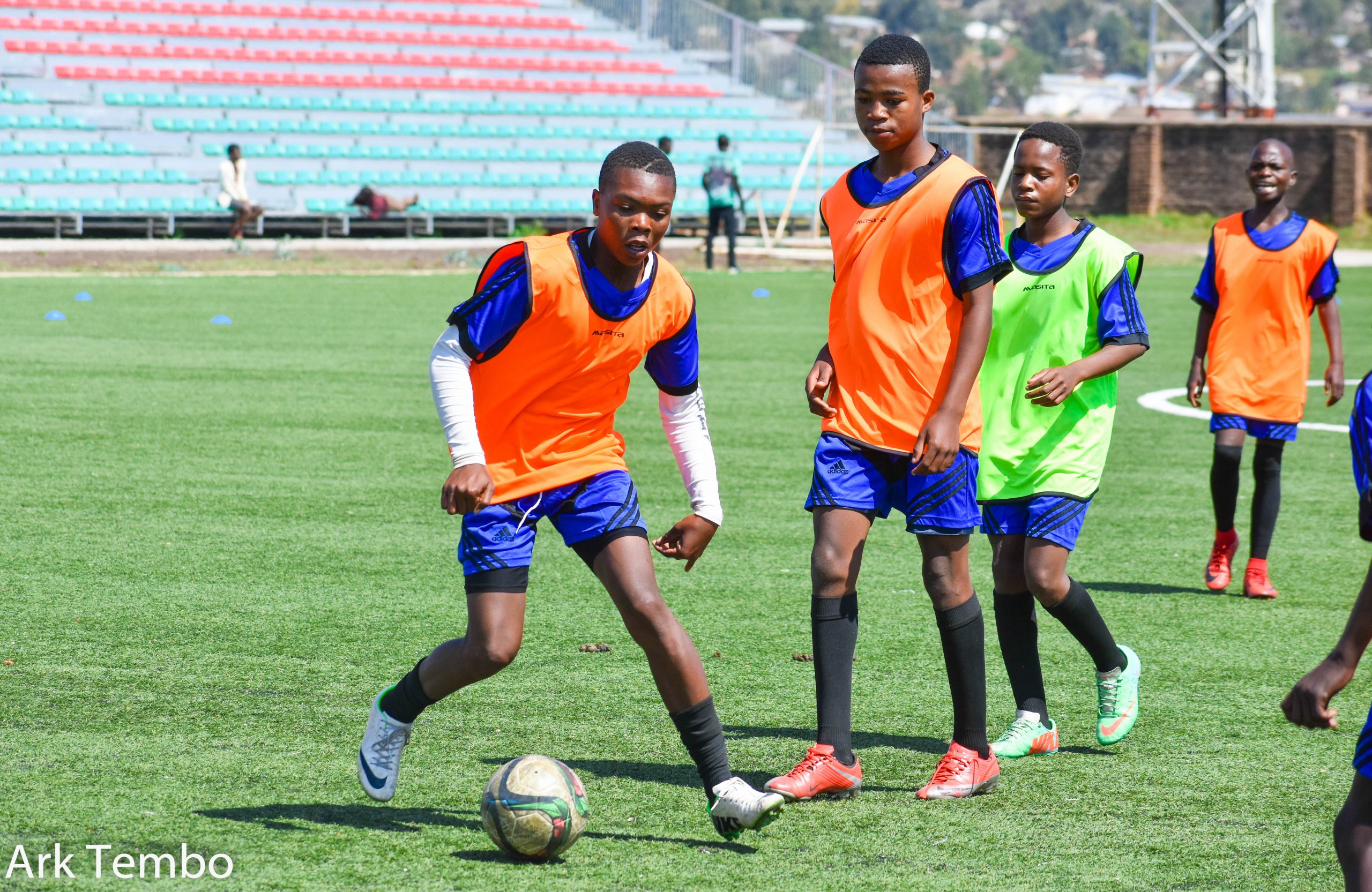 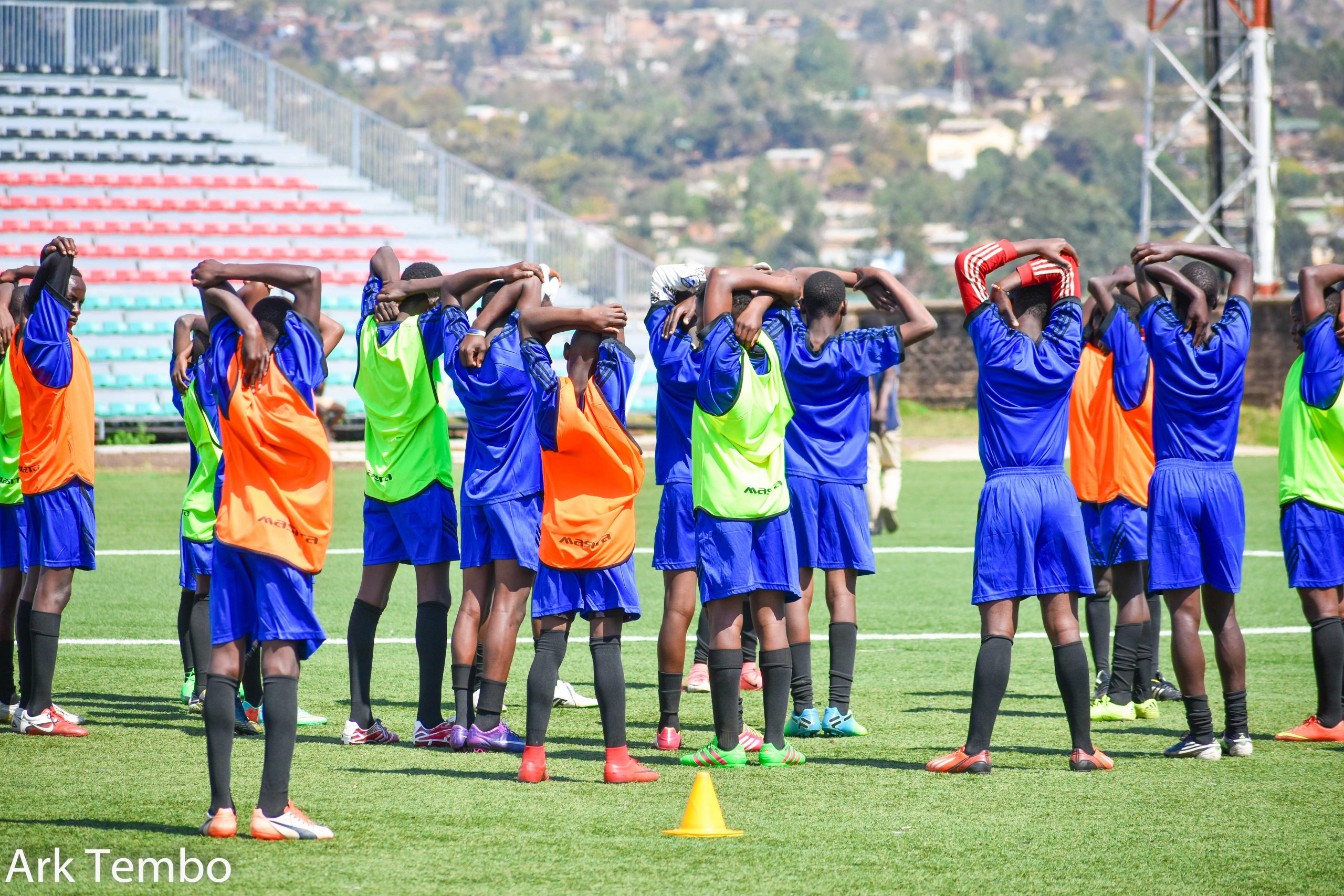 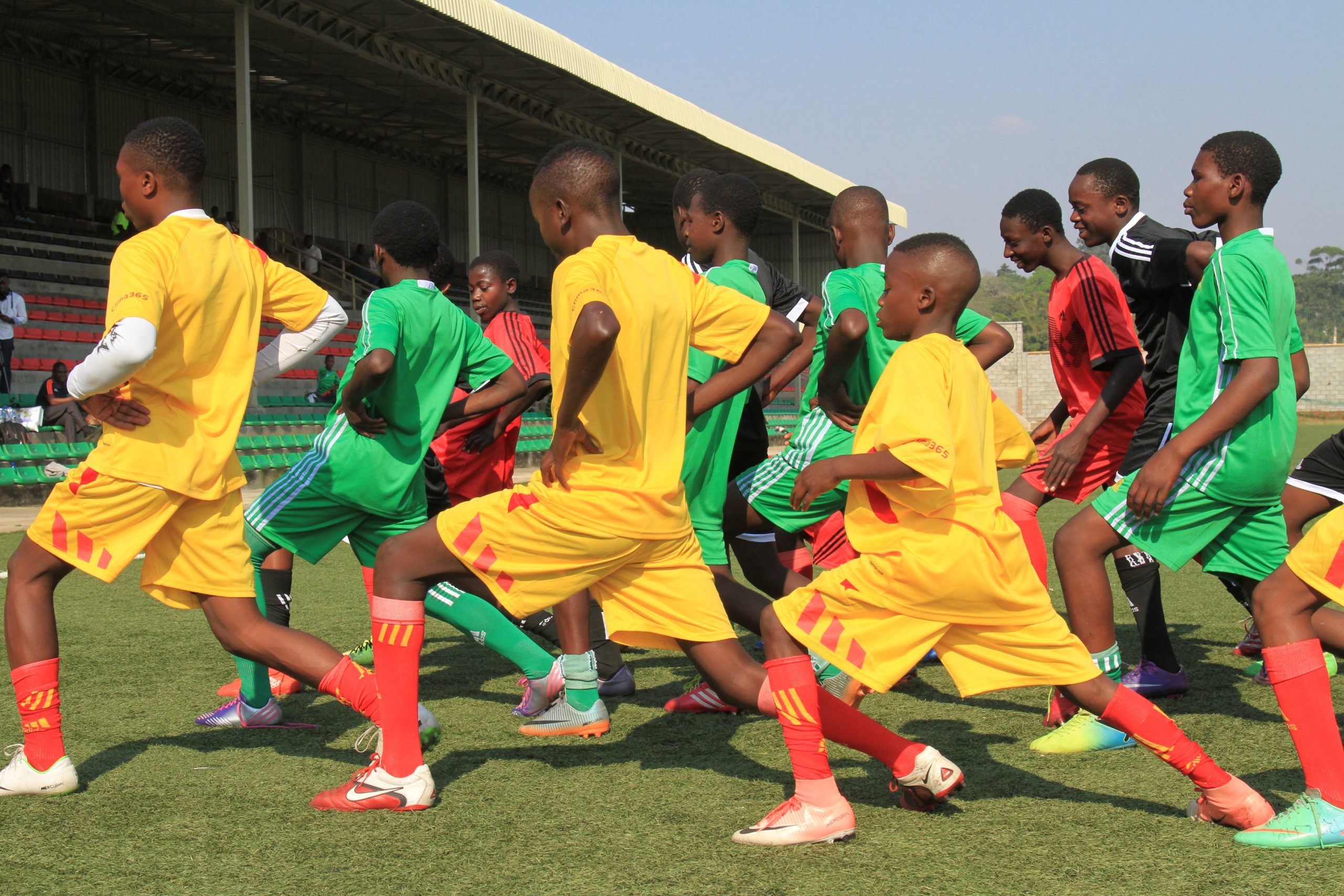 In March 2019 the Football Association of Malawi launched its first ever Football Academy aimed a nurturing young players into Elite Professionals.

With Abel Mkandawire as the head coach the academy started with 250 children from Limbe, Kanjedza, Kapeni and Misesa Primary Schools and after a vigorous selections exercise 40 best players were selected and are now part of the System.

For a start the academy concentrating on teaching basic football techniques like ball control, receiving, shooting, throwing as well as heading.

Apart from being trained in football, the kids are also being taught formal education.

The academy has two fundamental principles; that the kids should attain formal education as well as football skills. Initially, they started with football skills but later on, they will be having two-hour educational sessions and then we will be going for football training.

FAM will focus on three subjects: Mathematics, English and Life Skills and they are special teachers teach these subjects.

Depending on the success of the pilot phase, FAM is expected to establish other football academies in the central and northern regions, respectively.