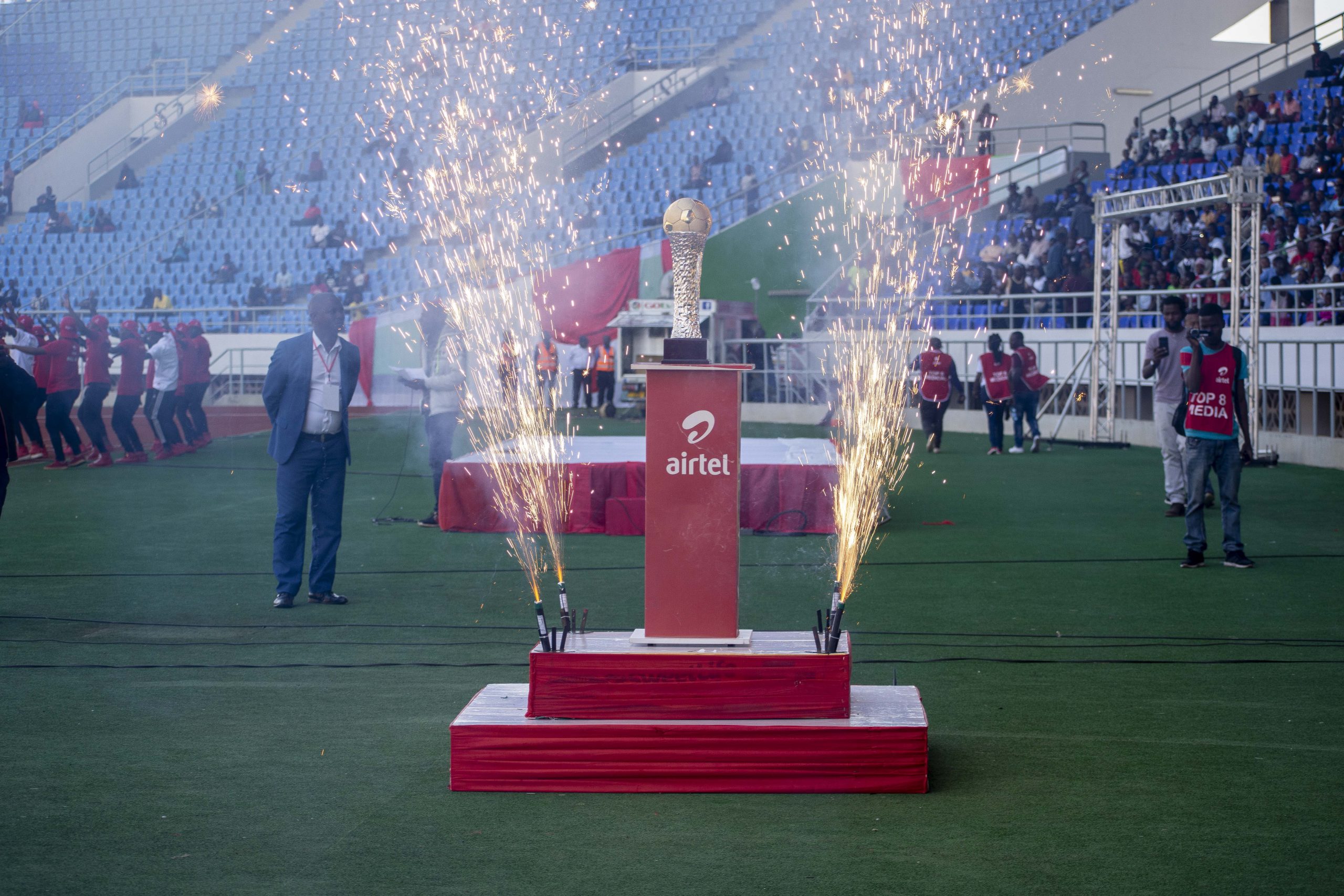 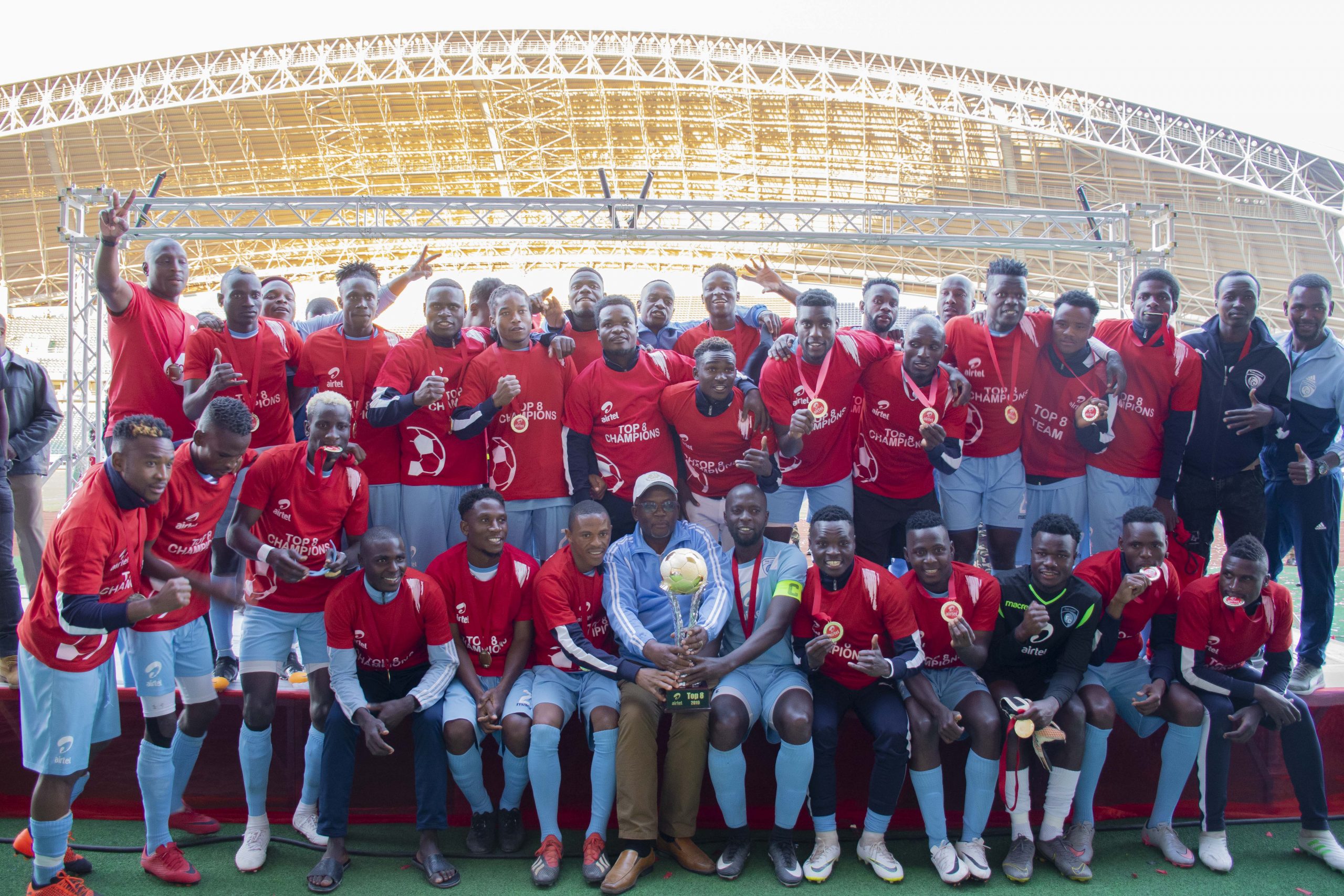 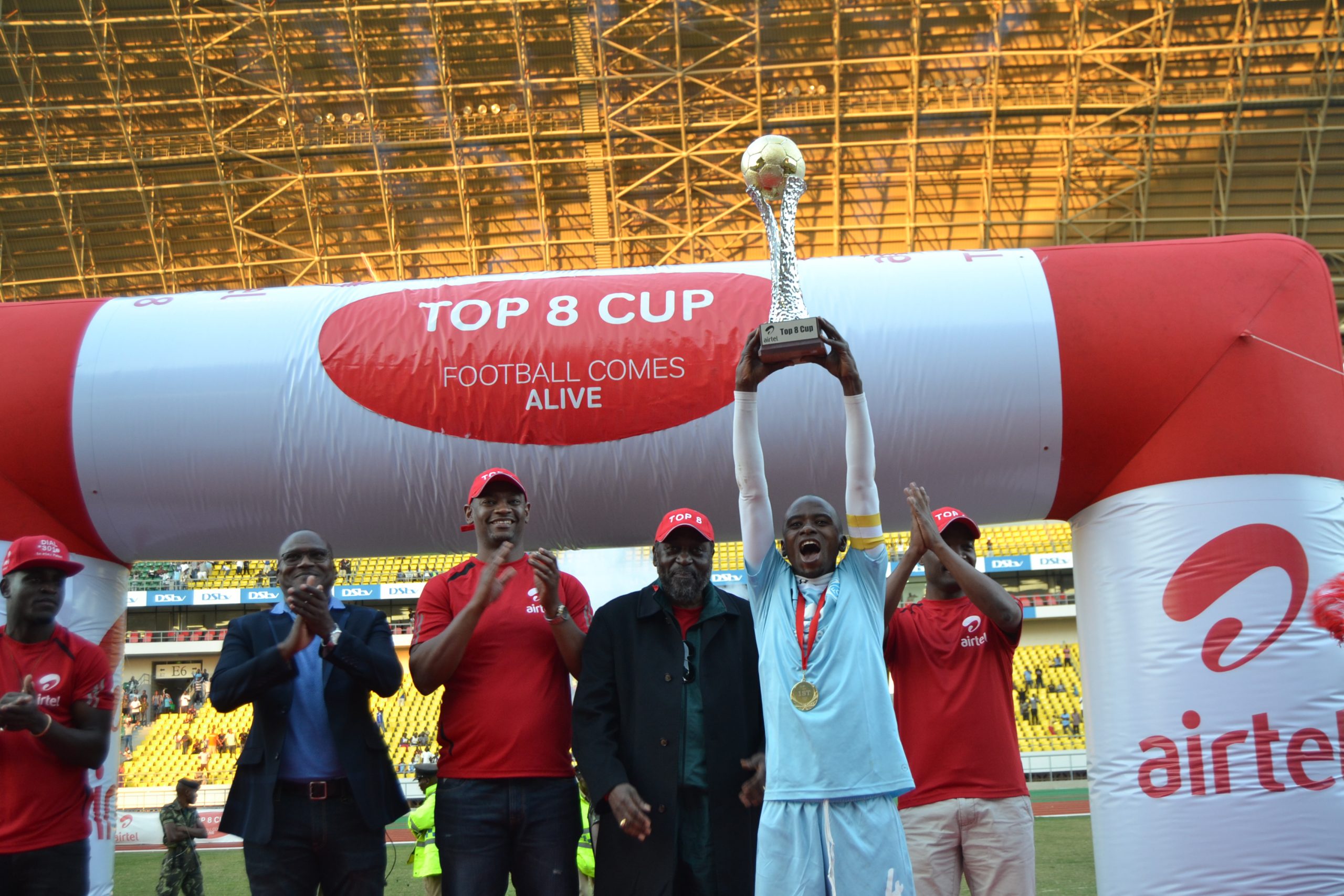 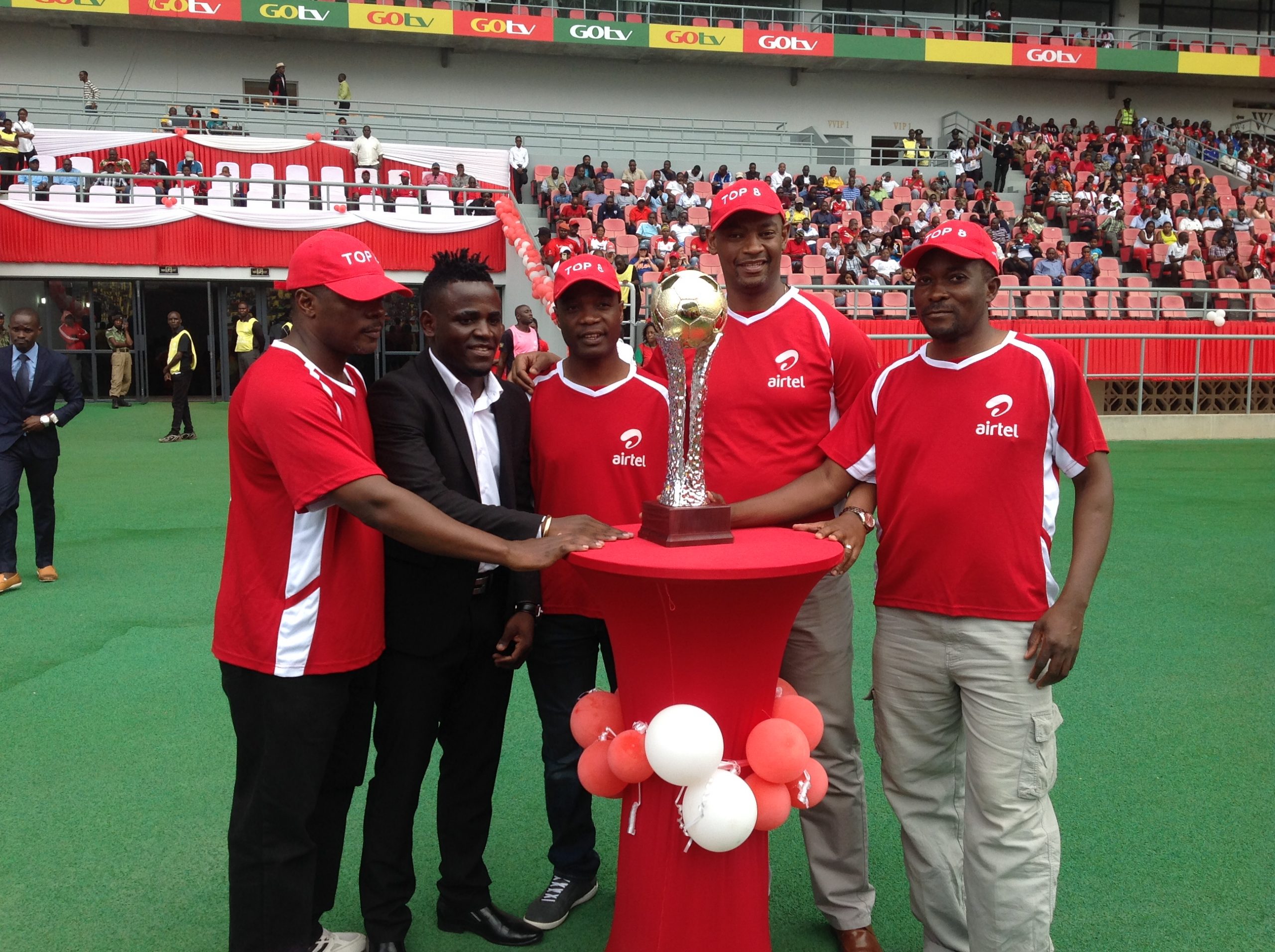 On 2nd March 2017 FAM and Airtel signed a 3-year sponsorship deal making the later the official sponsor of the new knockout cup, The Airtel Top 8. It was a tournament meant to be participated by the top 8 teams as of the previous season Super Leaguer final log table.

The sponsorship was for three seasons- 2017, 2018, and 2019 to the tune of K66 million per season. Airtel Committed for the three years to dress all the eight participating teams plus on top of an appearance fee of K 1 million per team per season.

The launch of the first edition took place at the Bingu National Stadium as Silver Strikers beat Nyasa Big Bullets 1-0 on Saturday 13th May 2017.

On Saturday 29th June 2019 the third final between Silver Strikers and Karonga United at the same BNS marked the end of the three years sponsorship.

Silver Strikers won it twice in 2017 and 2019 while Blue Eagles won the second edition in 2018.
The Airtel Top 8 was launched to cover the Elite team after FAM decided to make the Presidential Cup a developmental Cup hence ending Elite teams’ participation.

FAM yet to renew the contract with Airtel Top 8.

The Cup is played on a knockout basis from the round of eight, Quarterfinals on a home and away basis where away goal and goal aggregate scores tiles shall Apply.

The semifinals and final are played on a knockout basis in single fixtures.
The fixtures are determined by a draw and there will be no seeding of teams at any level.