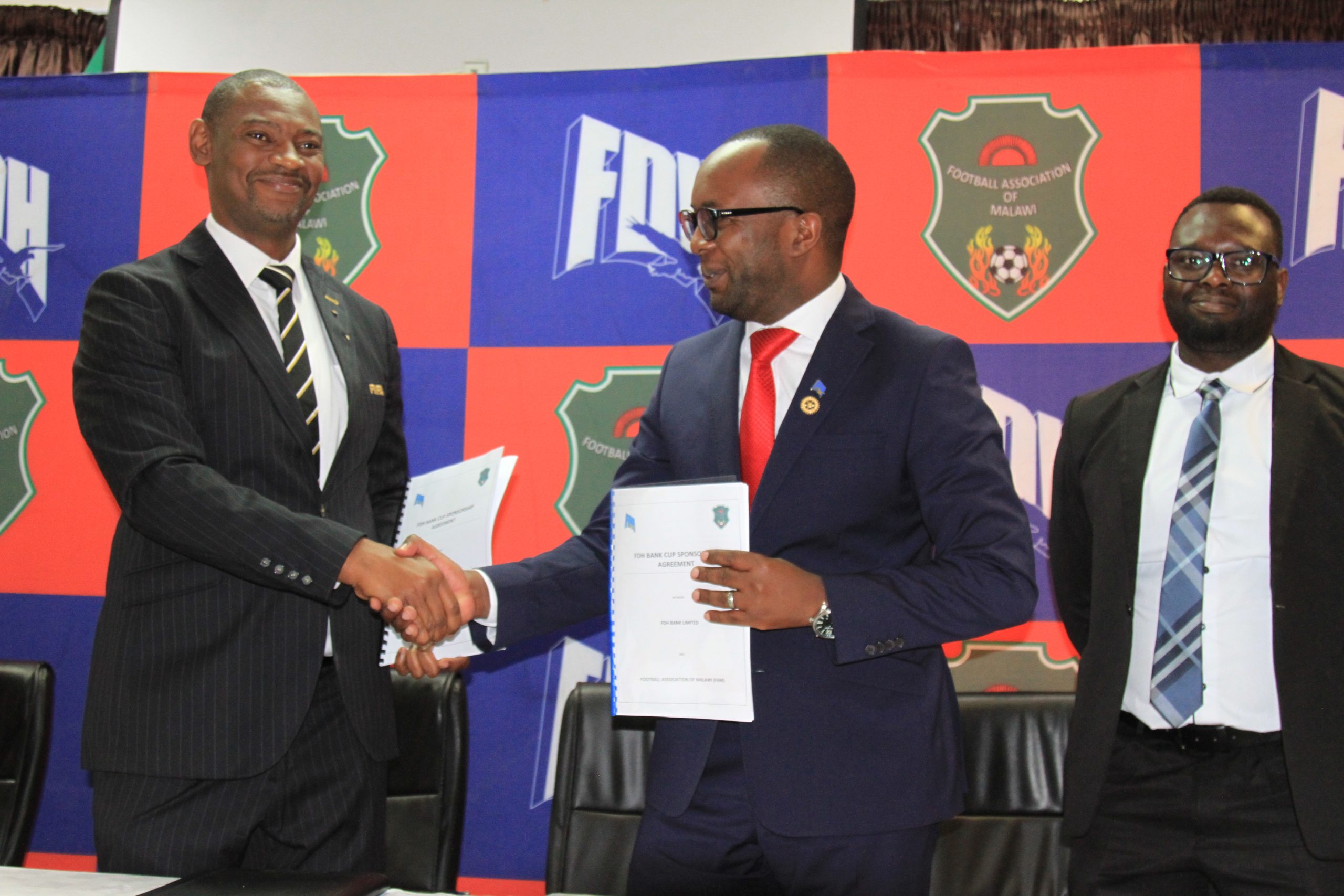 On 26th August FAM and FDH bank signed a five-year deal worth K450 million for a League Cup competition. This was after Carlsberg Malawi pulled out as sponsors of the League Cup back in July 2019.

The FDH Cup will be participated by Super League clubs and Regional Premier Division League teams only.
It was due to kick off in April 2020 and Run up to September 202 but was called off due to the COVID-19 Pandemic.

The Cup is expected to kick off in February 2021.