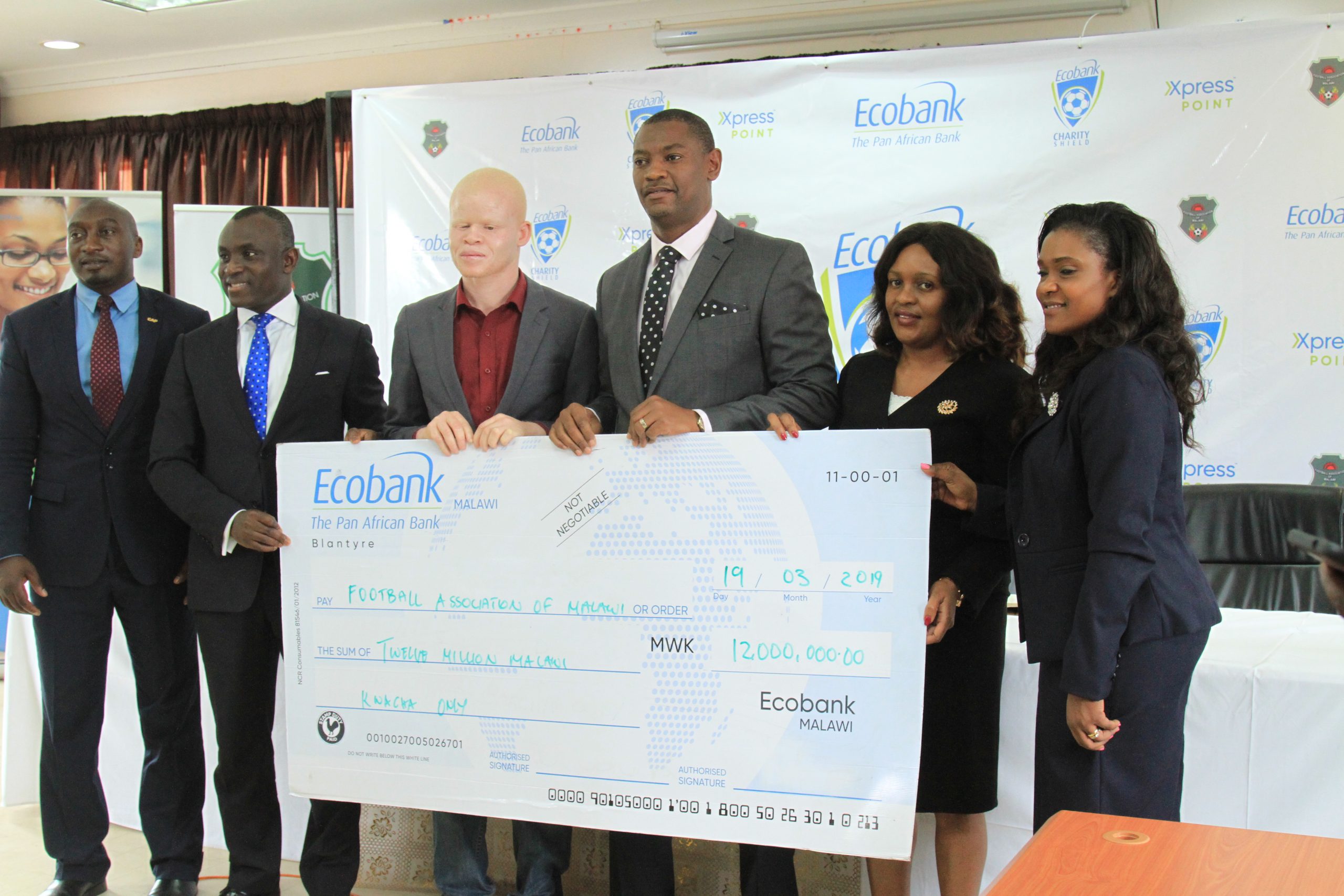 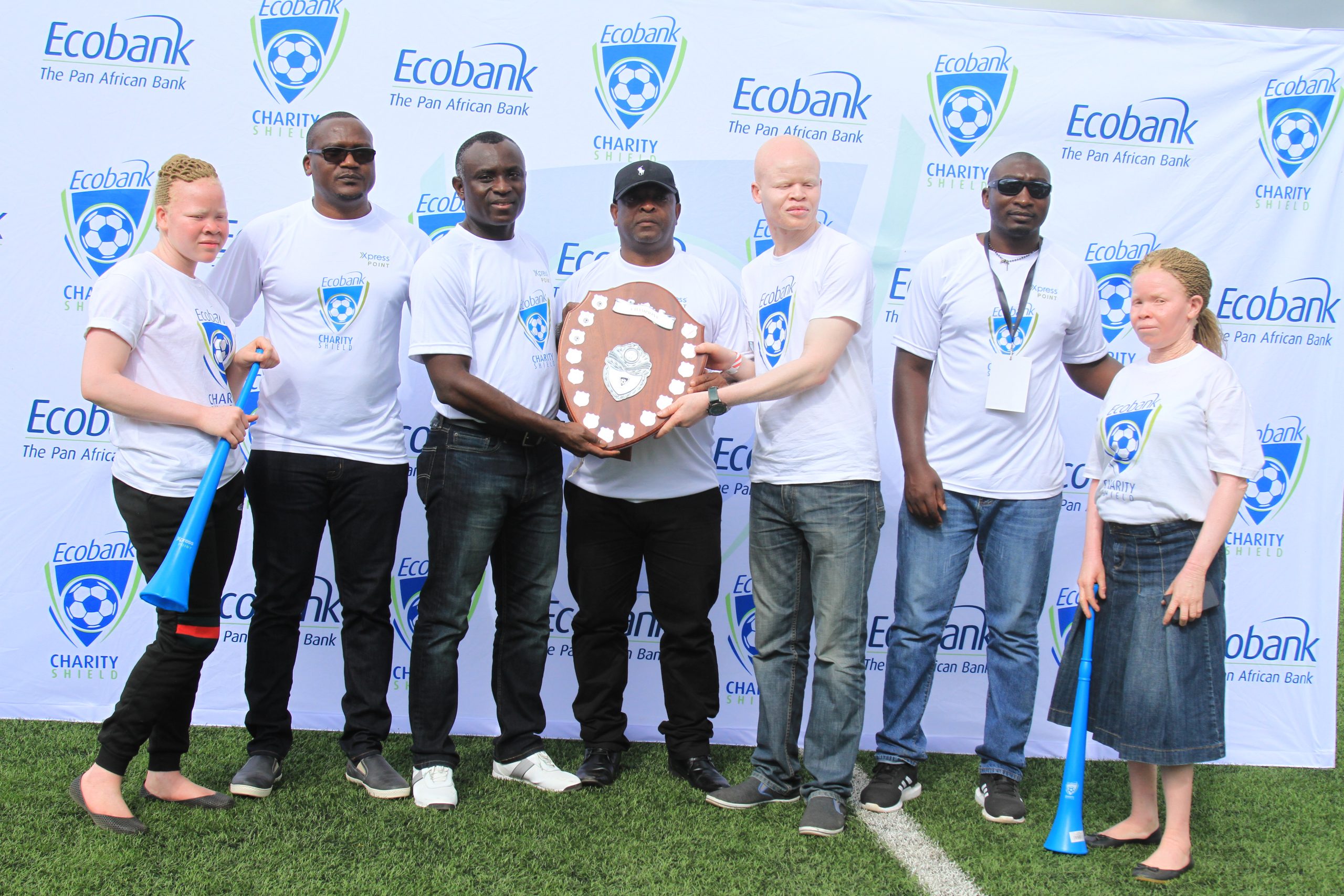 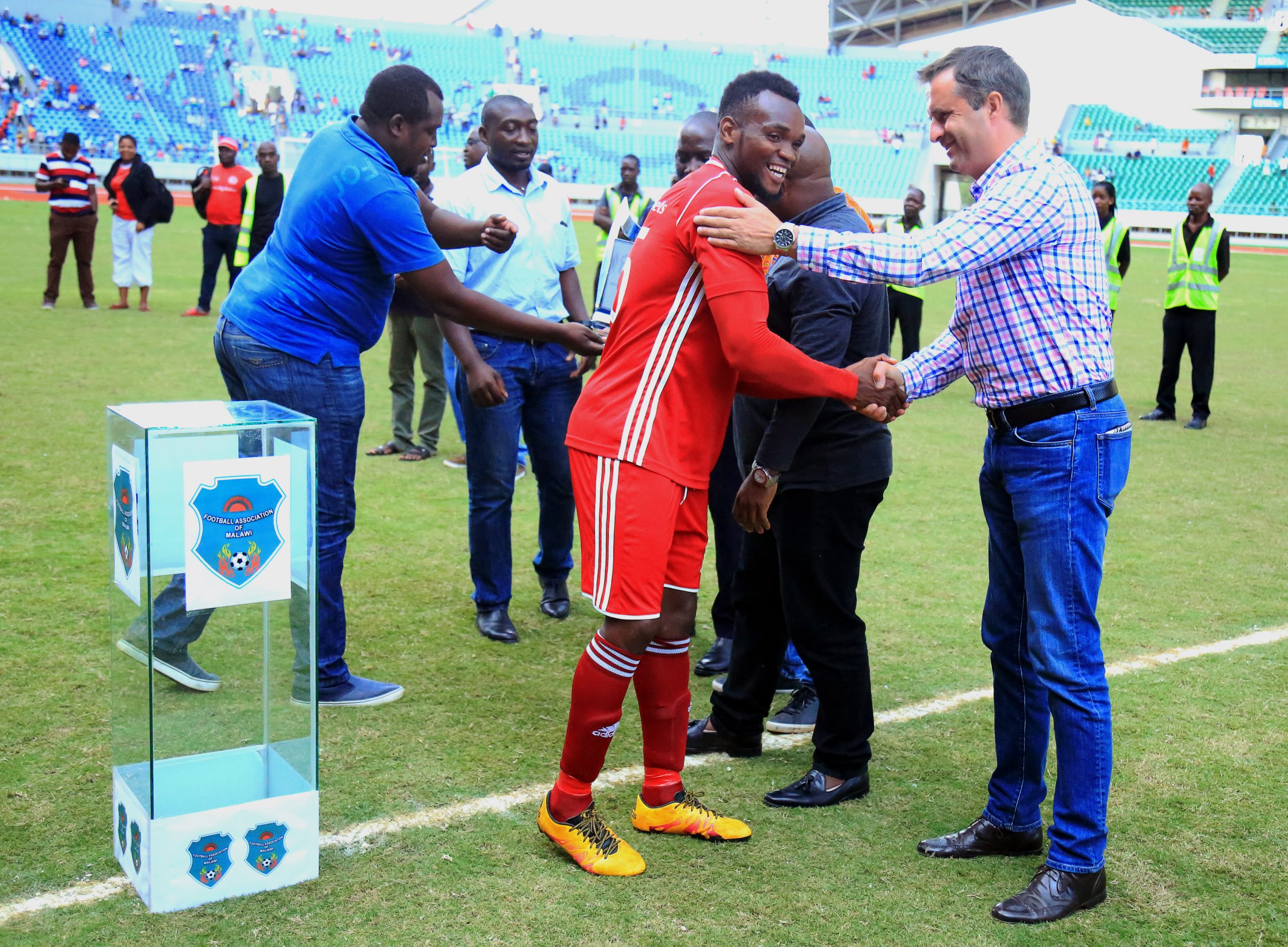 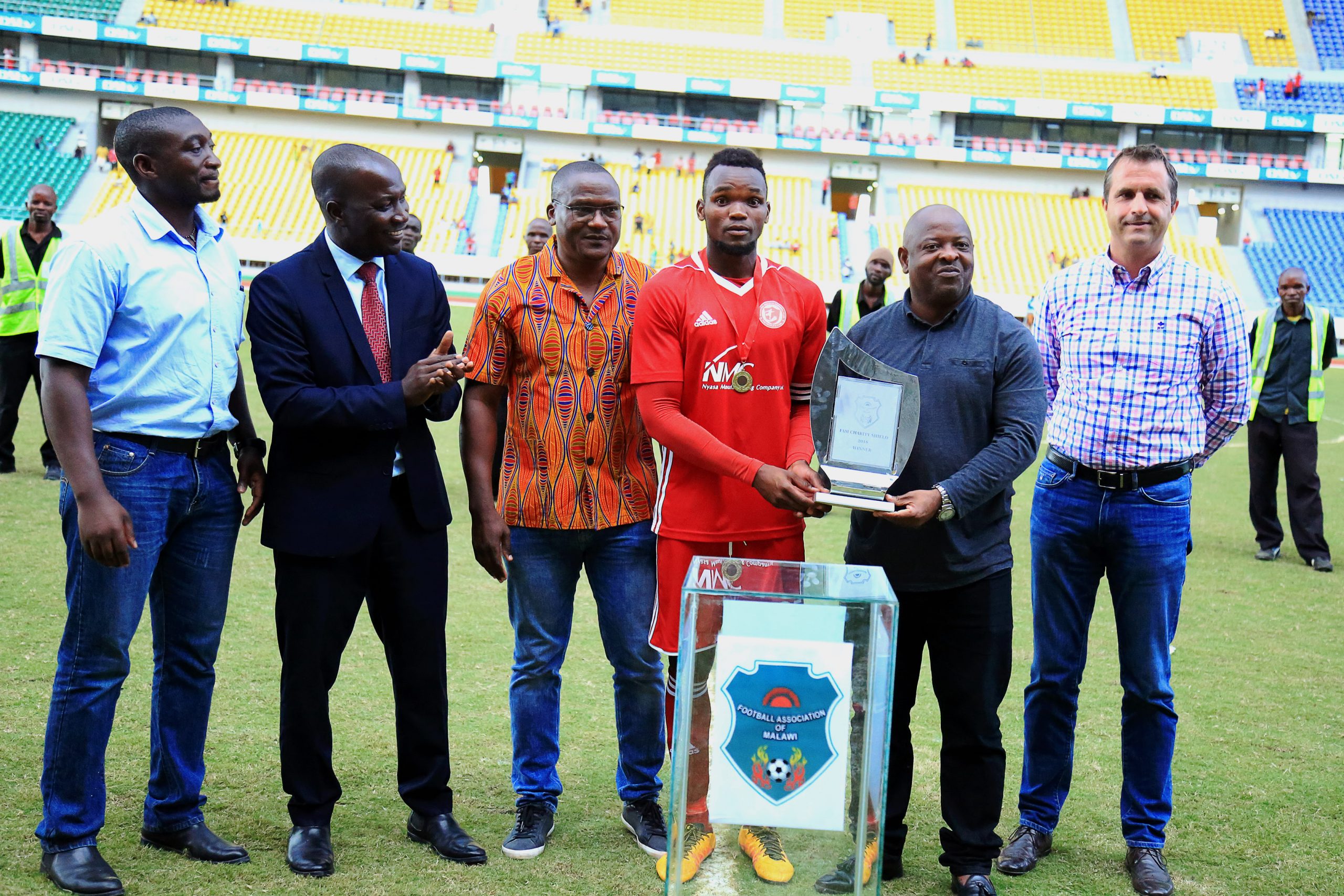 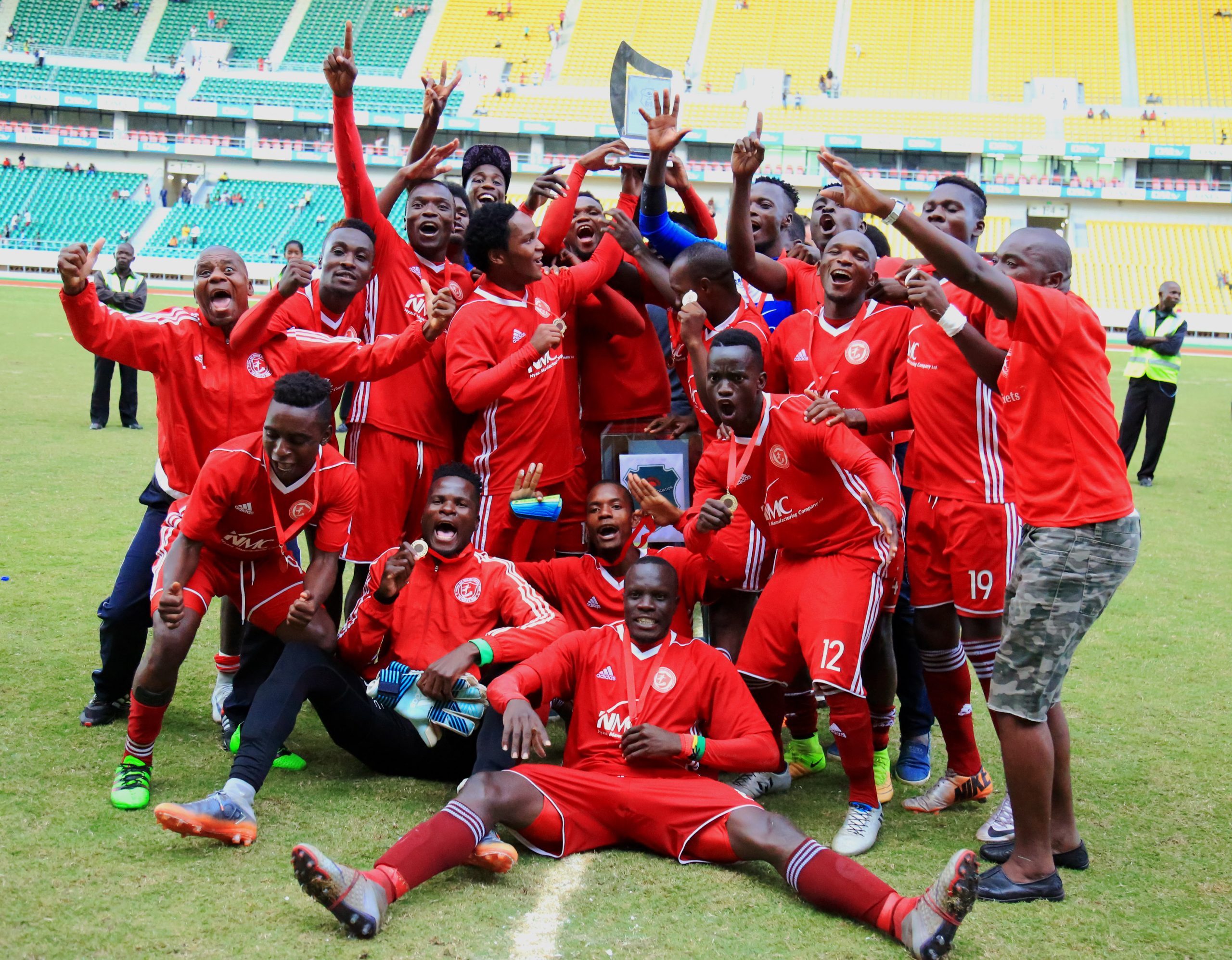 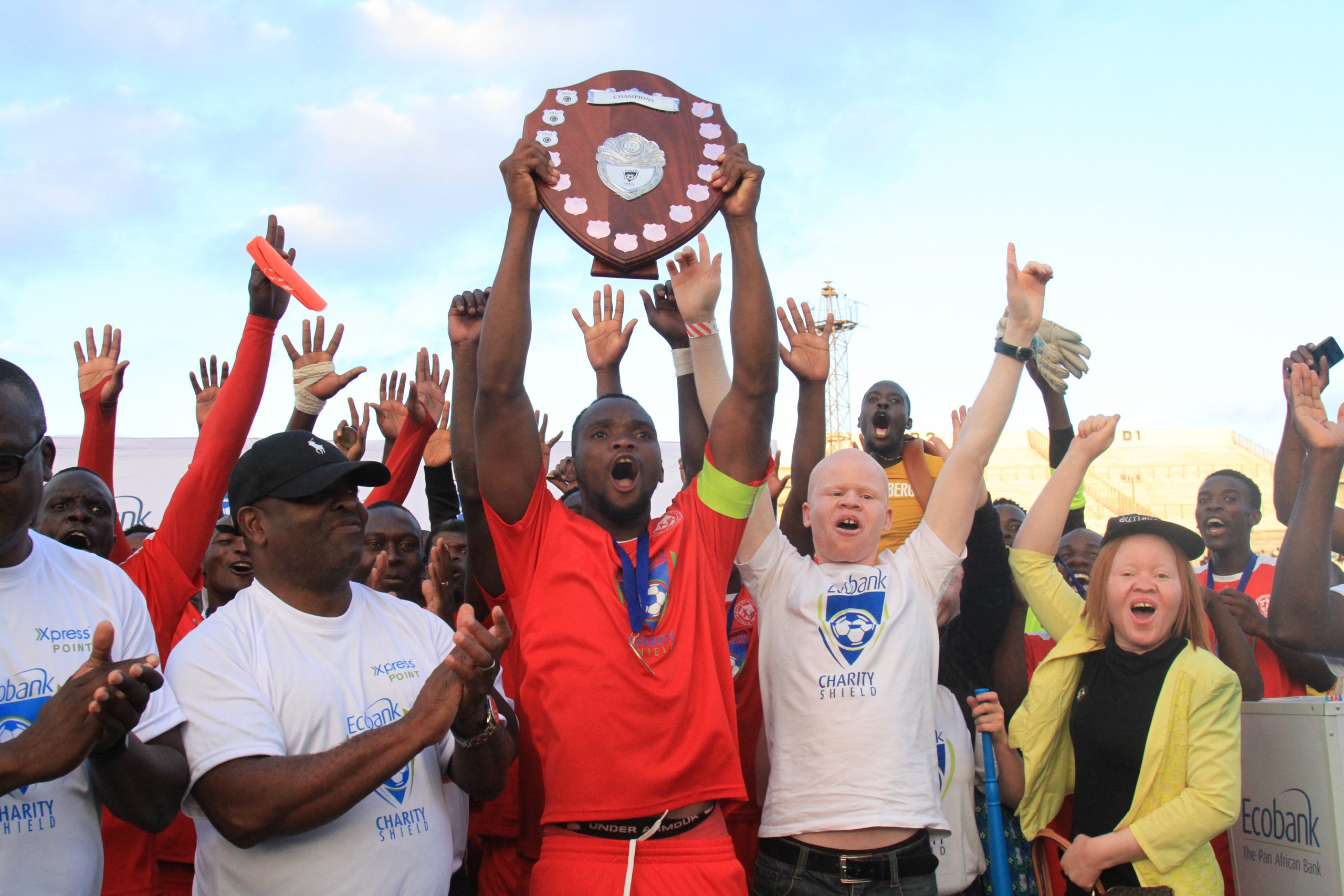 The FAM Charity Shield is an annual football Competition introduced in 2016 and it kicks off the Football Calendar for elite football in Malawi. The Charity Shield is the Football Association of Malawi flagship corporate Social Responsibility (CSR) program which aims at mobilizing the football fraternity and the public to raise funds and awareness towards a charitable cause of national significance.

During the first two years in 2016 and 2017, the Shield was a one day, two team event involving the League champions and the National Cup Winners.

In 2018 the format was changed as the competition is now a two-day event which involves four teams who are the previous season’s Champions of the elite Competitions namely the Airtel Top 8, The FISD Challenge Cup and the TNM Super League and the Super League Runners Up.

On 20th March 2019, FAM signed a deal with Ecobank Malawi LTD, who become the first ever official sponsor of the Charity Shield. The Pan African Commercial bank pumped in K12 million to earn full naming rights of the event, The ECOBANK CHARITY SHIELD. This was a big boost to the organization of the 2019 event as the future of the event hinged on the Prospects of securing a sponsor.

In 2020 Ecobank came back with a sponsorship on K18 million to continue as the title sponsors of the Competitions.