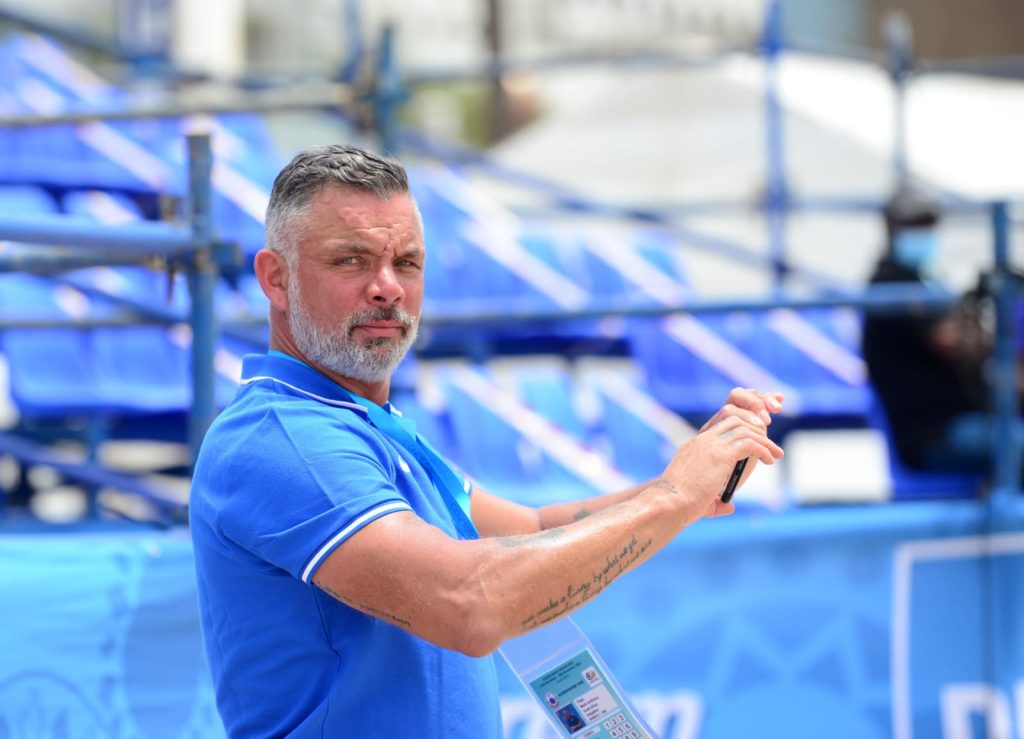 Former Bafana Bafana international Mark Fish is expected to arrive in the country this afternoon to preside over a two-day Fast Footie Under 16 tournament this weekend.

The tournament ,which will attract 16 teams for both girls and boys, is being hosted by COSAFA in conjunction with FAM as one of the legacy events at the COSAFA Under 17 Boys and Girls Championships which will be staged in Lilongwe from December 1-11 as part of the AUSC Region 5 Youth Games.

Fish said he was excited to come to Malawi and is looking forward to seeing good young talent.

“The aim is to change the game, make it quicker and faster and encourage the kids to shoot and make them aware how the game should be. It is about scoring goals and make sure the kids have fun. As Cosafa region we can improve our game and make sure that more teams qualify for AFCON and World Cup tournaments.

“The expectation in Malawi is to see good young talent. Looking forward to seeing what type of individuals Malawi can produce,” said Fish.

The Former Bolton Wanderers defender will work alongside former Flames midfielder Chancy Gondwe and said : “I am excited to work with Chancy Gondwe. The player that I respect .”

FAM Competitions Director Gomezgani Zakazaka said all is set for the two-day event which will take place at Bishop Mackenzie International High School on 26 and 27 November 2022.

“Fast Footie is a new form of the game that will help budding footballers in the Under-16 age group develop their skills.  Matches are shorter about 20 minutes each half. It has some interesting rules like a goal scored from outside the 18 yard box counted as two goals. We are looking forward to an exciting weekend,” said Zakazaka.

The quarterfinal fixtures are as follows: