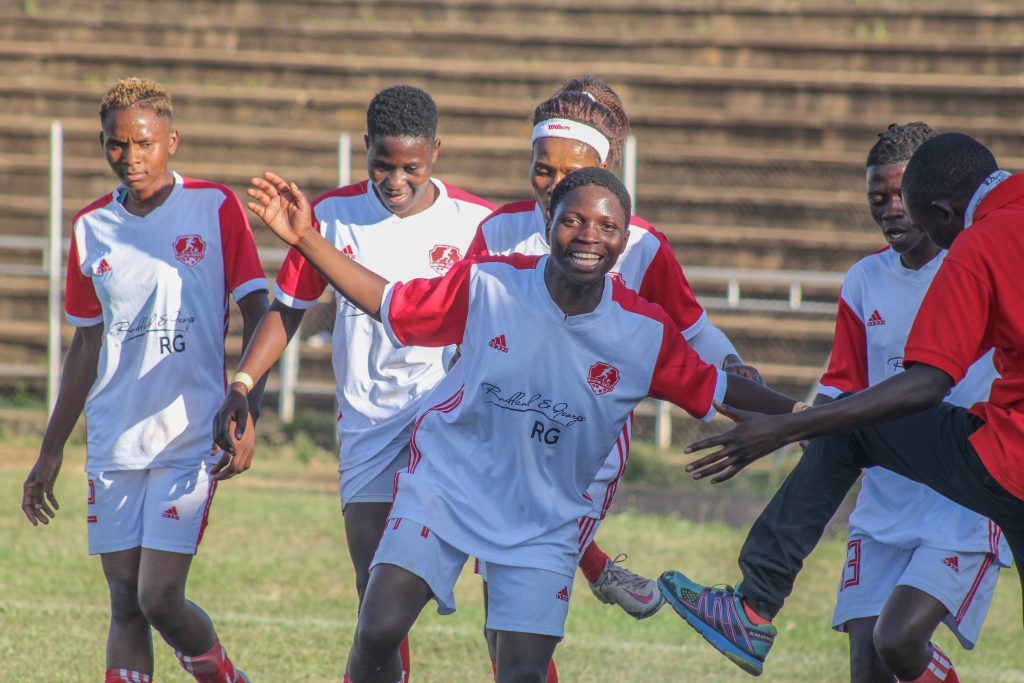 Southern Region and national Women’s League defending champions Nyasa Big Bullets Women started the second round with a bang as they thrashed Chikwawa Queens 13-0 at Chikwawa Ground on Saturday.

Blantyre Hotspurs on the other hand remain at the bottom of the Southern Region league with just three points having lost their match against Bvumbwe woth four goals to one and Bangwe Super Queens suffered a 2-0 defeat over Evirom.

The area 30 ladies finished the first round with a single point from seven matches.

Ascent Academy and Civil Service United didn’t play matches as most of their key players are in camp with the Malawi U17 National Women’s team in preparation for the upcoming Region 5 games.

Northern region matches were postponed to this week due to late communication to the teams.

Below are the results for week 12

Northern region matches have been postponed to next weekend