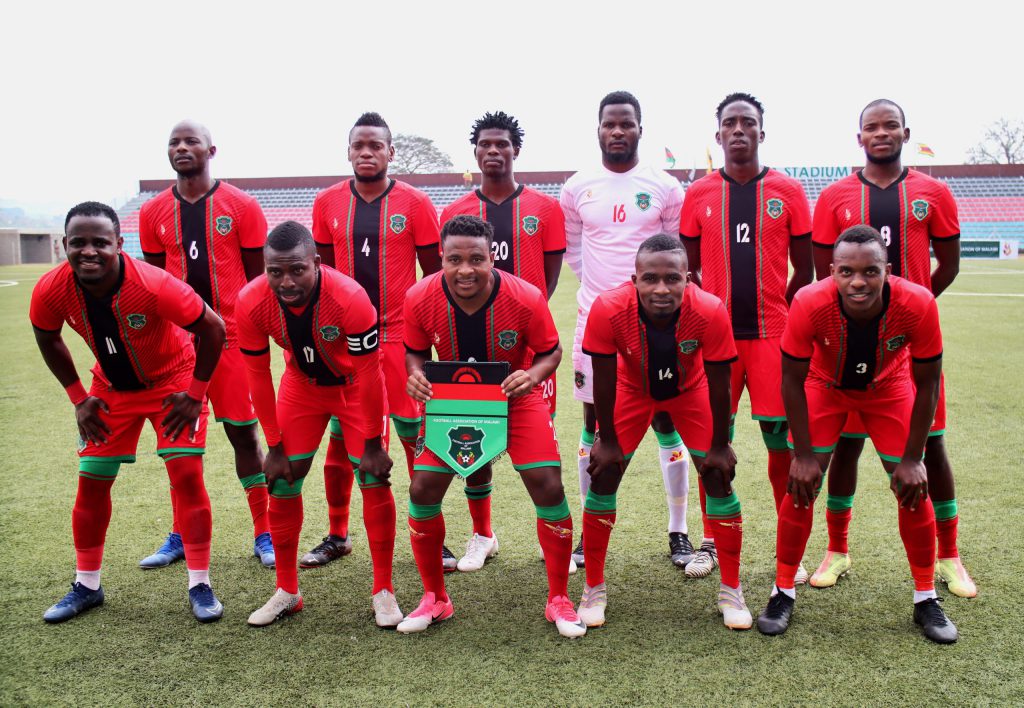 Flames have secured a friendly match against Ethiopia as apart of preparations for the 2022 AFCON qualifying matches against South Sudan later this month end.

The Meke Mwase coached side will play Ethiopia in Addis Ababa on Wednesday March 17, 2021.

The team will camp in the East African country for three more days before connecting to Khartoum, Sudan for the match against South Sudan on Wednesday March 24, 2021.

Mwase will travel with a contingent of local based players plus two Mozambique based stars John Banda and Schumacher Kuwali who have been released early by their club to join camp.

The rest of the foreign players will join the team in Sudan.

“As you are aware, the league has been off since January. So, the local boys have not played competitive matches for some time. This match will help them gain momentum ahead of the two matches.

“We are also happy with the scheduling because we will have a full week before the Sudan game which will give us ample time to recover and work on our observations,” said Mwase.

According to FAM Competitions and Communications Director Gomezgani Zakazaka the four have since been isolated waiting for a re-test on Thursday.

“Since camp started four weeks ago, we have been conducting routine periodic tests as a precaution measure in line with our COVID-19 camping protocols. During the latest test four players tested positive. The good thing is they are all asymptomatic and being managed by our COVID-19 Medical Specialist.

“They have moved out of Mpira Village but have not been sent home as we normally do. They have moved into isolation under the Flames doctors as they are expected to re-join camp as soon as they test negative,” said Zakazaka.