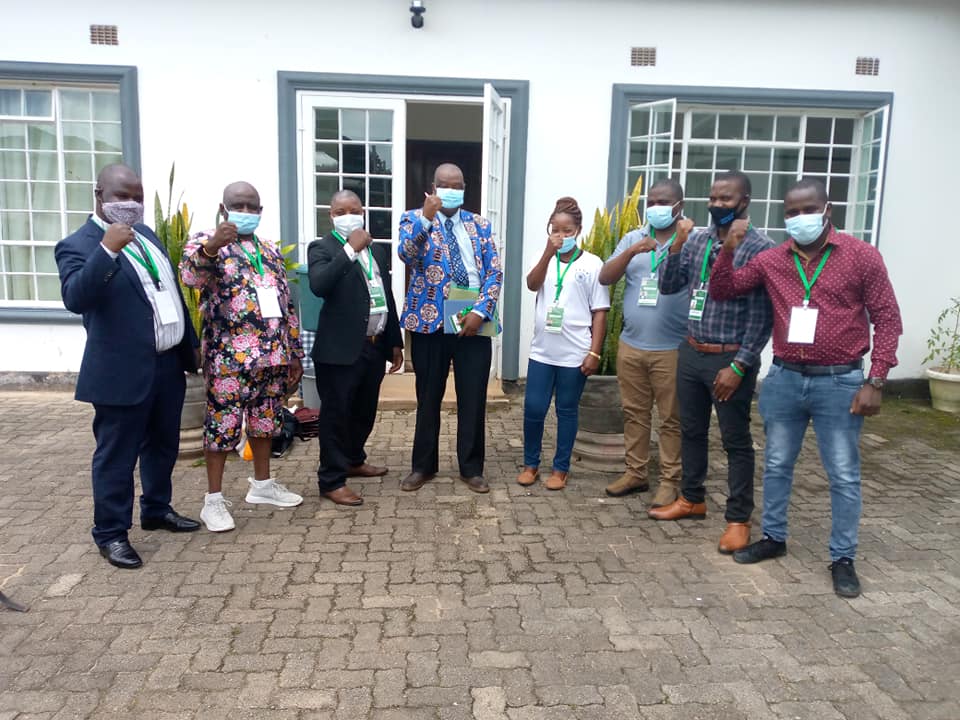 The elections, which were set to be conducted in November 2020, were postponed following a restriction order from the Country’s Anti-Corruption Bureau following alleged anomalies in the nomination process of the office bearers.

According to the nominations from the region’s District Football Committees submitted to FAM, current Chairperson Raphael Humba and his vice Patrick Mbalati are expected to go unopposed in just like General Secretary Dyless Kachala and Vice General Secretary Kingsley Simbeye.

In the central region, Austin Ajawa and Goodal Chonjoka are expected to go unopposed as President and vice president respectively, same with General Secretary Benard Chiwiriwiri Harawa and his Vice Antonio Manda.

Charles Majidi Selemani, Mike Chimdidi Tembo and Mwera Gondwe will battle it out on the position of treasurer while Andy Chisale, Bwanali Missi and Hastings Chilunga will compete for the Vice treasurer position.