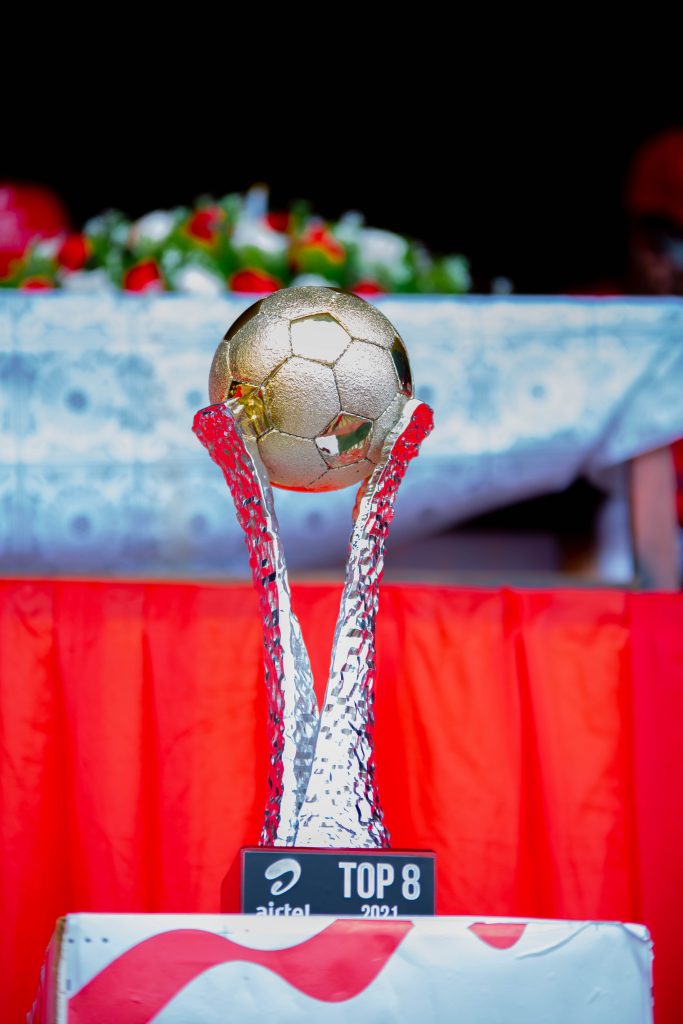 The Football Association of Malawi has announced that this year’s  Airtel Top 8 knockout Cup will kick  off on November 5.

The Competition, which will be participated by the Top 8 teams according to the 2022 TNM Super League first round log table, is sponsored by Airtel Malawi to the tune of K78 Million.

According to FAM Competitions and Communications Director Gomezgani Zakakaza, the competition will be played on a knockout basis.

“In the first round, teams that finished in the top four of the 2022 TNM Super League first round log table will be home teams with the others playing at home in the second leg,” he said.

According to the 2022 TNM Super League first round log table, Nyasa Big Bullets will face Karonga United in quarterfinal one with Blue Eagles facing Dedza Dynamos in the quarterfinal two.

Mighty Mukuru Wanderers will meet Salima based Soldiers Mafco in the third quarterfinal and the last quarterfinal will involve Silver Strikers and Kamuzu Barracks.

According to FAM, this year’s  Airtel Top 8 theme will be unveiled on Thursday  3rd November 2022 with the launch scheduled at Kamuzu Stadium Saturday, 5th November as defending Champions Nyasa Big will host Karonga United.

The Airtel Top 8 champion will go away with K17 Million with the Runner-up going home with K6 Million while all participating teams will get K1 Million.

On individual awards, the Top Goal Scorer and player of the tournament will pocket K500,000 each and the Man of the Match for each game will get K50,000.

The final match for this year’s  Airtel Top will take place on December 17th.