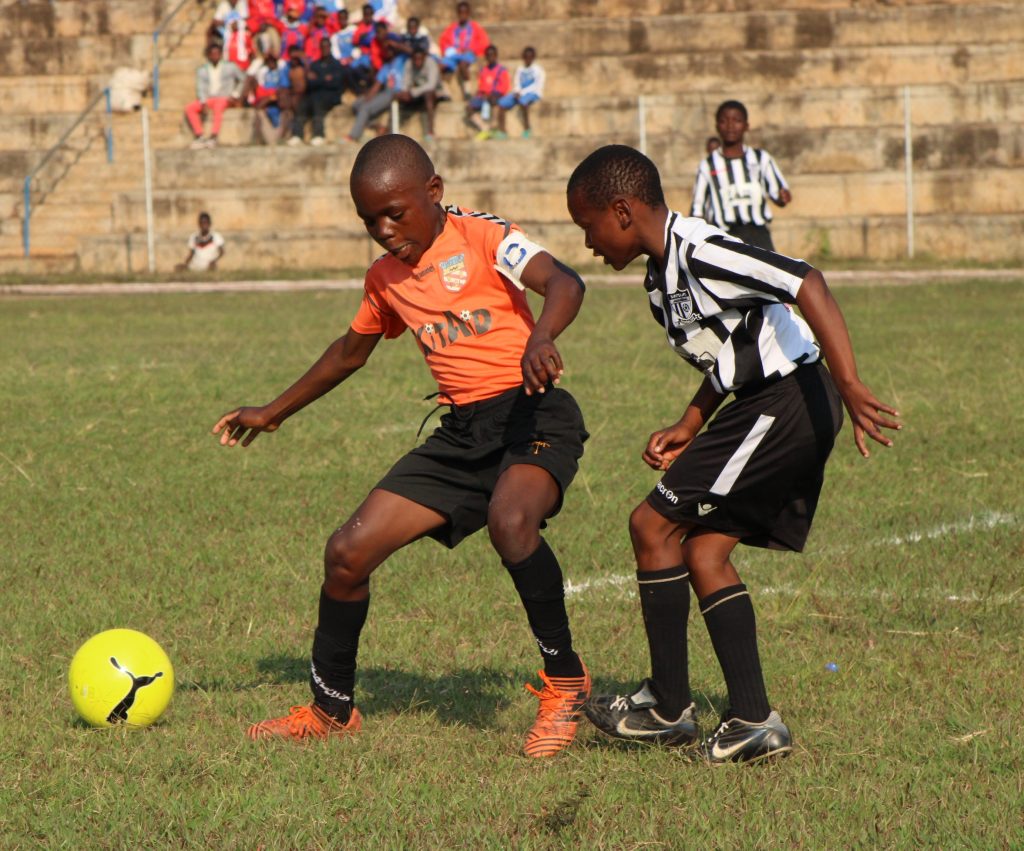 The Football Association of Malawi will from Tuesday afternoon hold a five-day national camp for the selected best players from the 2021 FIFA/FAM U-14 district leagues.

The players were selected during the regional camps that were convened in Blantyre, Zomba, Lilongwe and Mzuzu from November 26 to November 28 2021.

FAM Youth Development Officer James Sangala said the national camp is aimed at adding value to the boys’ talent and motivate them to continue working hard as they graduate to other leagues.

“The boys already have talent and this is the reason why the scouts selected them as the best so the coaches will help in sharpening their talent during the five days.

“Through the national camp, we also want to nurture the talent so that they become best players that can ably compete at international level because we have noted that Malawi has got talented players but they lack proper development pathway to grow.

“Coming to a national camp is a big motivation to the boys and we believe this will make the players work even harder for more good things in the future. Even those who were not selected will also work hard for them to make it in the next season,” said Sangala.

According to Sangala, the national camp will bring together 30 players from all the regions who will be trained by FAM Regional Football Coordinators lead by Mr. McWilliams Nkunika.

The boys will be residing at Kanjedza Lodge and their training sessions will be held at Mpira Stadium.

Commenting on the first season of the FIFA/FAM U14 league, Sangala said the season was a success though with few challenges that the association will work on next season.

“It was easy to coordinate the district leagues and with the help of National Youth Football Association, we have successfully completed the leagues with positive feedback from the districts.

“We however had few challenges one of which includes the failure of some teams to fulfill Mpira connect registration for all the boys because they took time to process all the required documents. As we look into the next season, we will make sure that we involve people who are conversant enough with the computer to make sure that every player participating in the league is active in Mpira Connect,” he said.

The Pilot phase of the FIFA/FAM U-14 districts leagues started in August and was completed early this month.