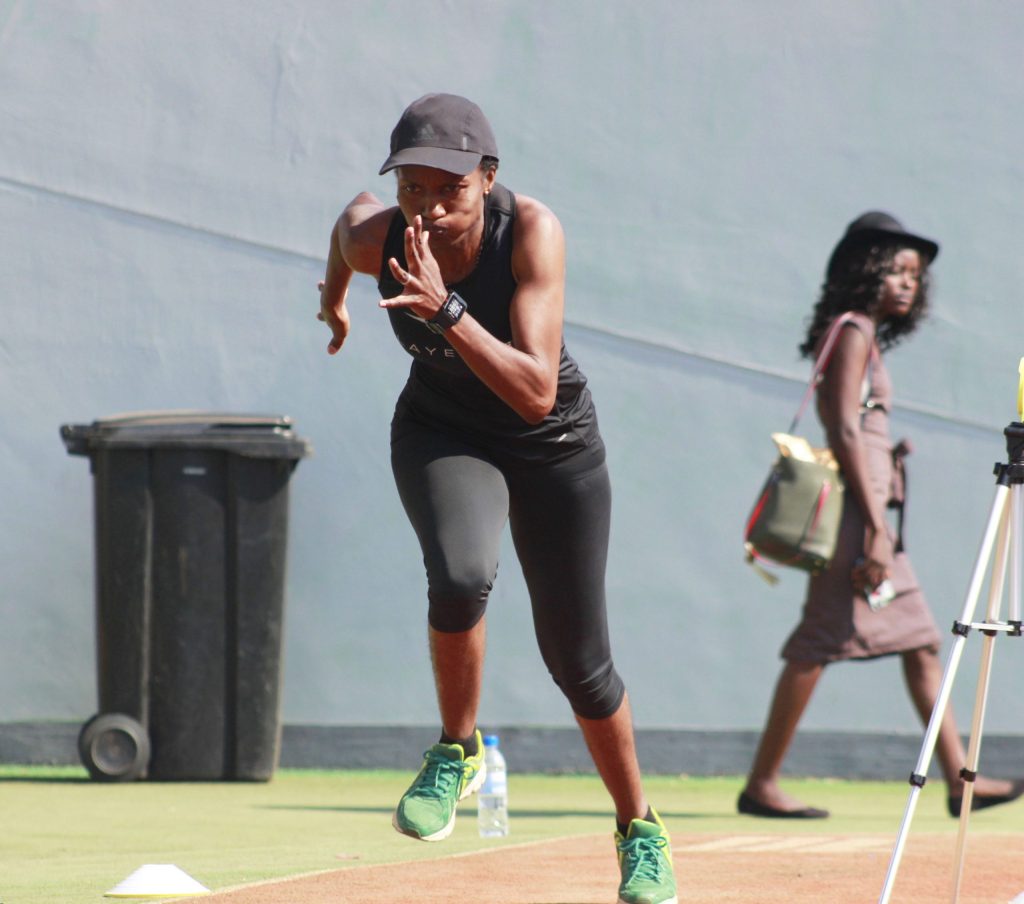 Kwimbira was one of the only two African female referees among 16 who were nominated for the World Best Women Referee category alongside Rwandan Salima Mukansanga.

Reacting to the news, Kwimbira said she is delighted to have been recognised as Africa’s best Referee and has since urged fellow Malawian female referees to emulate her hard working spirit.

“I am very happy that finally I have gained this recognition as the best Referee in Africa, I don’t take this for granted. I thank God for being with me throughout the year and it wasn’t easy to make it more especially because most of our trainings were affected by the Covid-19 pandemic but we sailed through.

“I believe that my performance in the three tournaments that I have officiated this year which includes the 2020 Chan, 2020 Tokyo Olympics and the inaugural CAF Women’s Champions League played a big role in this award and I will keep on raising the Malawian flag higher if appointed for other international assignments.

“To the upcoming referees, I just want to encourage them to continue working hard because the sky is not even the limit if one puts in courage in whatever they do. The possibility that Malawian referees can go further is there and I am a testimony,” said Kwimbira.

In January this year, Kwimbira made history by being part of the first ever all-women refereeing team to officiate a match at a CAF Senior Men’s final tournament when she alongside Nigeria’s Mimisen Lyorhe and Ethiopian referee Ldya Tafesse Adebele took charge of a 2020 CHAN Group D match between Namibia and Tanzania.

She has for three consecutive years (2017-2019) won the best referee of the year at the Malawi Sport Awards organized by the Malawi National Council of Sports. In 2017 she was voted Malawi’s Sports Personality of the year.

Kwimbira is also earmarked for the 2023 FIFA Women’s World Cup finals to be co-hosted by Australia and New Zealand.

She has taken over the best Women’s Referee award from Zambian Gladys Lengwe who retired in December last year.

Below is the list of Women’s Continental Awardees for CAF