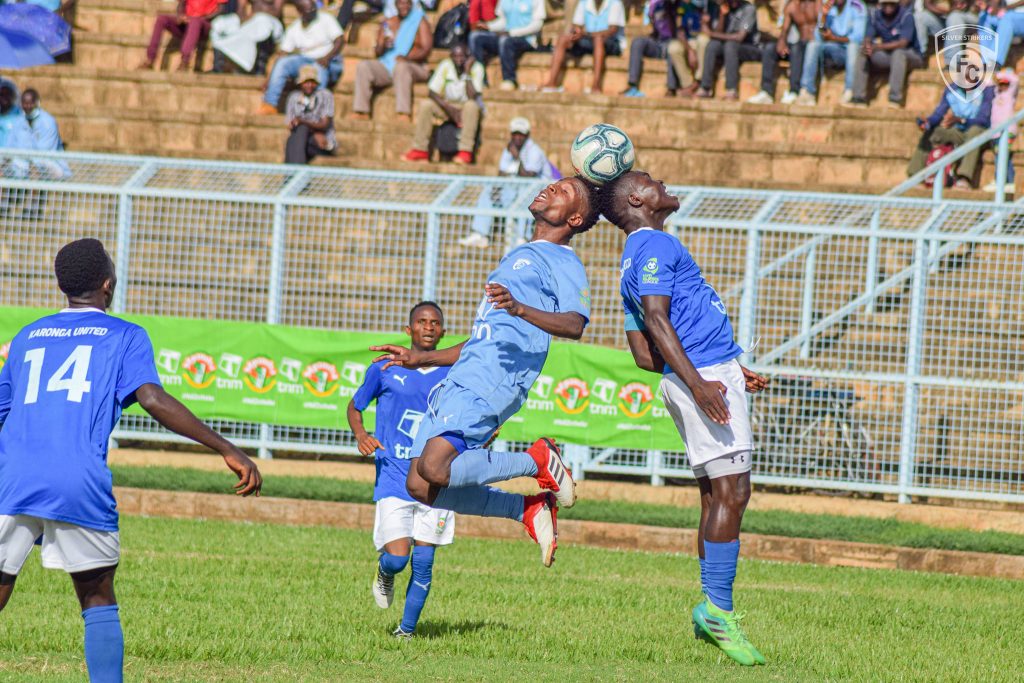 Silver Strikers have a chance to go top of the Super League if they collect maximum points against Blue Eagles away at Nankhaka Stadium on Friday afternoon.

It promises to be a thriller as both teams are coming from convincing wins last weekend. Eagles beat Chitipa United 4-0 while Silver Strikers, who are the highest scoring team in the league this far, won 5-1 against Moyale Barracks.

Blue Eagles are unbeaten against Silver Strikers in the past three seasons and with new coach Gerald Phiri at the helm, the Area 30 based side would be looking forward to maintain their record.

Last season, Blue Eagles beat Silver 2-1 at Nankhaka in the first round while the second-round match ended one all.

On the other hand, League leaders Red Lions face an uphill task to maintain their position as they face Civil Sporting Club on Saturday and Blue Eagles on Sunday away in Lilongwe.

Chitipa United will be looking forward to register their first win of the season as they host Ekwendeni Hammers at Karonga Stadium before hosting Moyale Barracks on Sunday.

They sit at the bottom of the table with just a point after a draw and six losses.

Fresh from a break last weekend Mafco host TN Stars at the CIVO stadium on Friday before facing Kamuzu Barracks at Kasungu Stadium on Sunday.

Coming from two consecutive home defeats, Be Forward Wanderers will be looking forward for a first home win when they host struggling Mighty Tigers on Sunday.

The matches are being played under closed doors following the Presidential Taskforce’s order that meetings should be of a maximum of 100 people as Covid-19 cases continue to rise in the country.