Ngwenya ruled out as Flames leave for Cameroun. 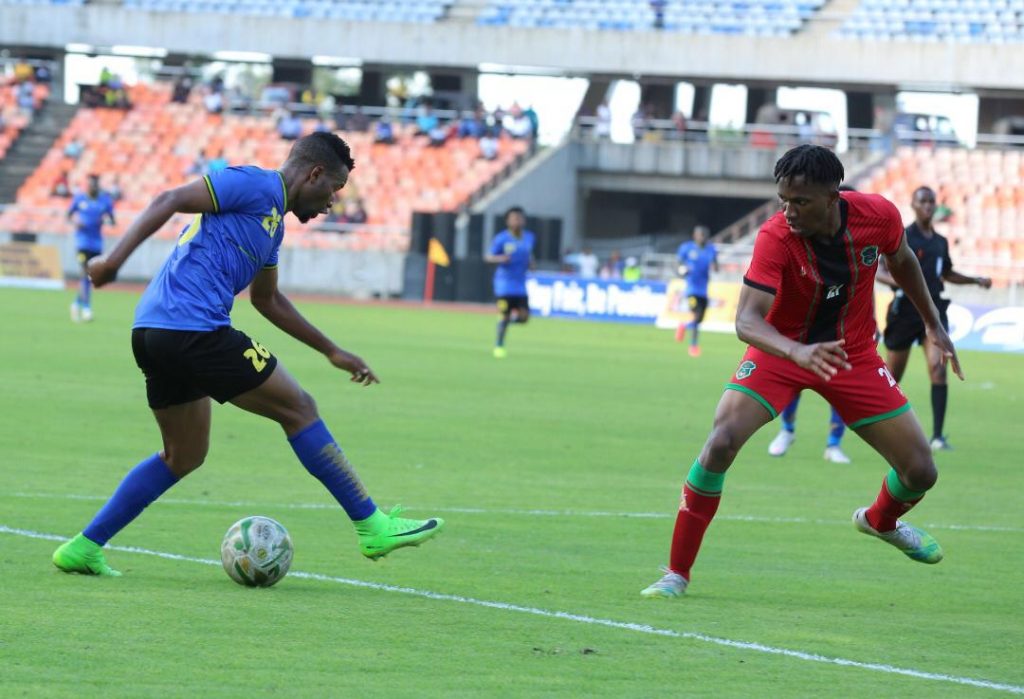 Scotland based defender Kieran Ngwenya has been ruled of the Flames two FIFA World Cup Qatar 2022 qualifiers against Cameroun and Mozambique due to United Kingdom’s COVID0-19 travel restrictions.

Ngwenya will not travel to avoid a mandatory 10- day quarantine on his return from South Africa, which is on UK’s red list.

“We understand his situation on the COVID-19 risks. Last time he came for his debut in Tanzania he had to endure a 14- day isolation and we thought he should not go through the same again.

“He had a grand debut game against Tanzanian and we had hopes he will play a big role in these matches.

“We hope travel condition in the UK will be eased soon so that he should be available for the next matches against Ivory Coast in October,” said Zakazaka.

Blue Eagles Winger Micium Mhone has also been ruled due to an injury he picked on club duty.

The local players and technical team have this morning left Lilongwe for Cameroun via Addis Ababa, Ethiopia.

All other foreign based players will also leave their respective bases on Monday and will join the local players in Ethiopia enroute to Yaoundé.

The Flames will face Cameroun on Friday in Yaoundé before hosting Mozambique at the Orlando Stadium in Johannesburg on September 7.