Flames COSAFA squad named as Mwase is cleared of Covid 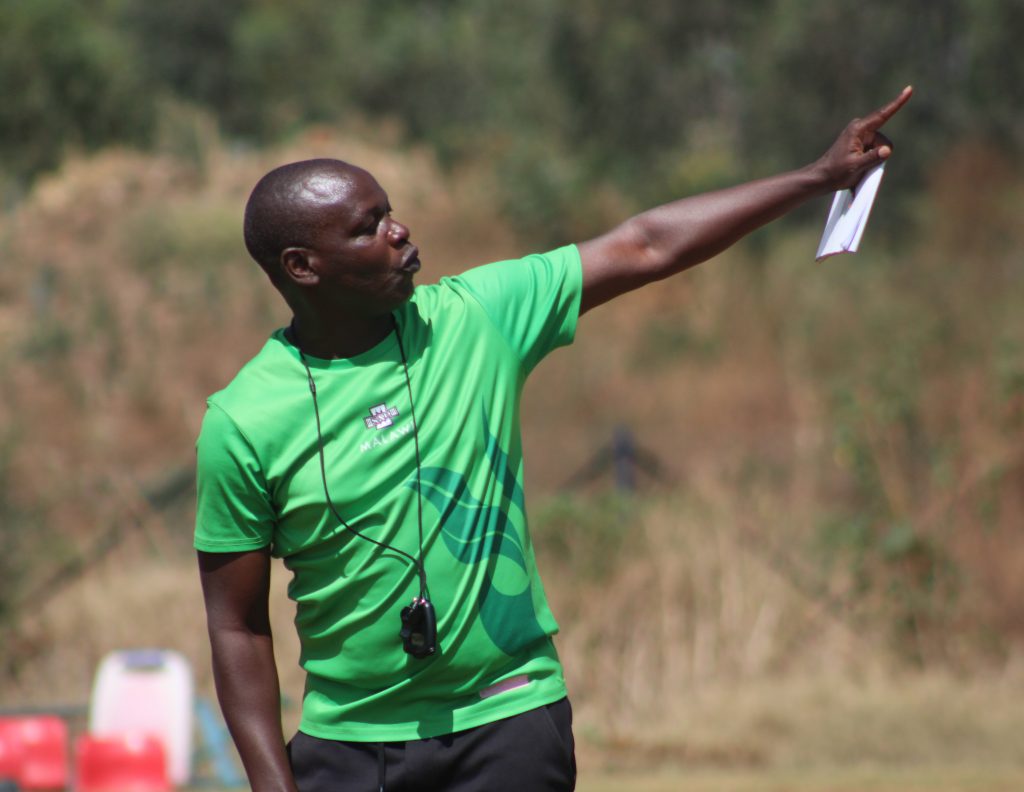 Flames head coach Meck Mwase has been cleared of COVID-19 after testing negative on Saturday and will travel with the team to South Africa on Monday morning for the 2021 COSAFA Cup.

Mwase has been in isolation since he tested positive on June 10 and missed Flames’ trip to Tanzania for an international friendly match on June 13 as well as the better part of the COSAFA camp.

All the Flames players and technical panel who were in camp have tested negative as the panel has named a 20-man final squad and four reserves for the two-week competition.

Strikers Zicco Mkanda and Muhamad Sulumba and midfielder Ndaziona Chatsalira, who were recalled after a long spell on the sidelines, have found their way in the final squad alongside Cyprus based midfielder Tawonga Chimodzi.

The Flames will start their COSAFA campaign on Wednesday against Madagascar before facing Zambia on July 13 in their last group B match.

The following is the full squad