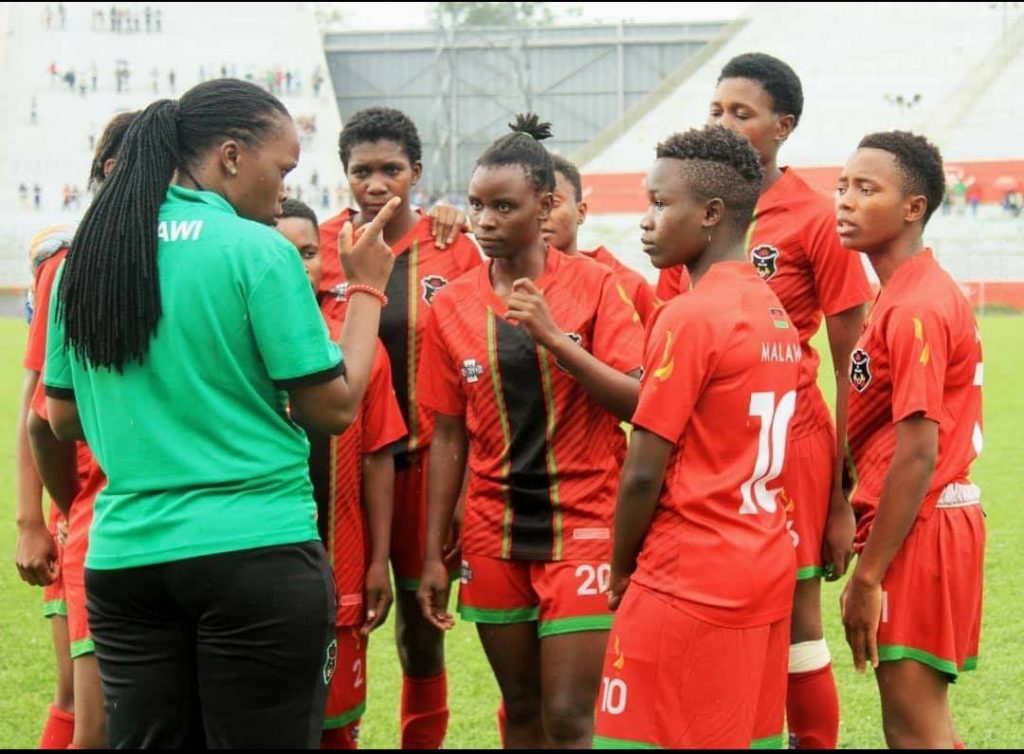 Malawi U20 National Women’s team Coach Maggie Chombo Sadik has named a 32 member squad to start camp in preparation for back to back 2022 Costa Rica FIFA U20 Women’s World Cup Preliminary Round qualifying matches against Zambia later this month.

Chombo has recalled five players who were part of the team that played Zimbabwe in the U20 World Cup preliminary round games in January last year.

They include defenders Chikondi Duwe and Justina Jumbo, midfielders Memory Kulemeka and Tendai Sani as well as striker Chisomo Banda.

There are also some players, who have been called for the Senior National Team camping which starts today in preparation for the 2021 COSAFA tournament who will also be considered for the U20 assignments.

The team is expected to start Camping in Lilongwe on September 12.

Malawi will start the WC Campaign away in Lusaka on September 26, before hosting Zambia in the second leg between 7-9 October.

Below is the full quad: