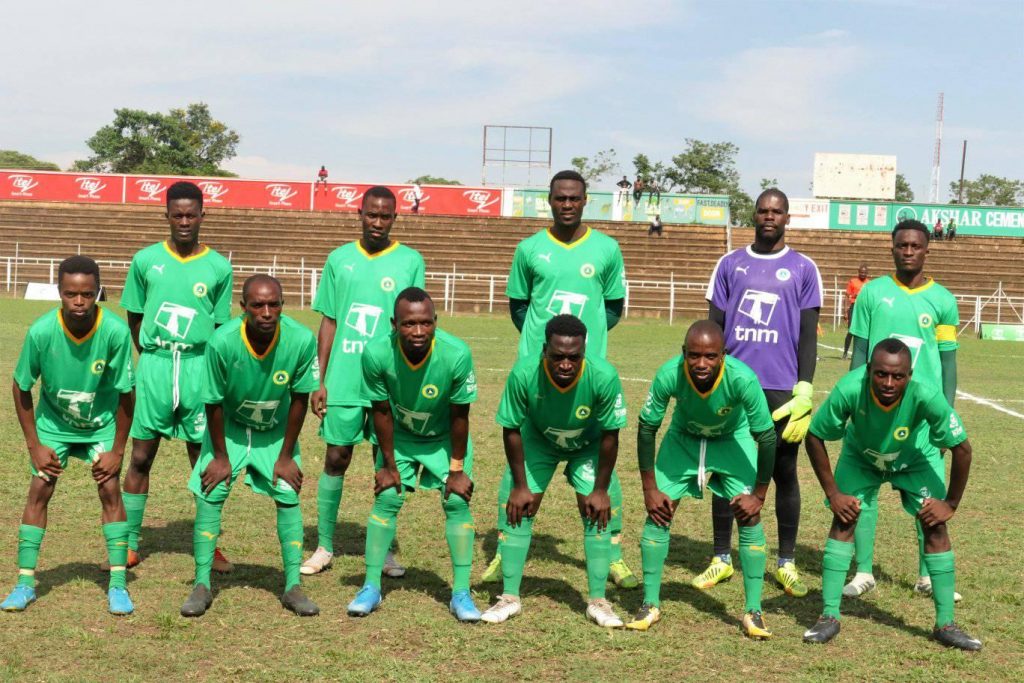 Unbeaten Civil Service have a chance to go top of the TNM Super League if they collect maximum points away in the Southern Region as they face Mighty Tigers and Ntopwa FC this weekend.

With leaders Silver Strikers on bye this weekend, second placed CIVO who have 20 points from 10 games will go four points clear of the Central Bankers if they beat the two Blantyre based teams

However, it won’t be an easy task for the visitors as they face wounded Tigers and Ntopwa FC who are looking forward to recover after dropping points in their last matches.

Karonga is another side on a six points mission as they invade Central region with tough assignments against TN Stars at the Kasungu Stadium on Saturday and Kamuzu Barracks at Civo Stadium on Sunday.

At Mzuzu Stadium Moyale Barracks will host Ekwendeni in a Mzuzu derby as the two teams meet for the first time since the latter’s promotion to the top flight league.

Though coming from a 1-0 victory over Be Forward Wanderers last weekend, Moyale are struggling in the League as they have amassed just 9 points from 10 games. On the other hand debutants Ekwendeni have been the biggest revelation of the season having collected 19 points from 10 games and sit third on the log table.

Coming from a 2 all draw with Karonga United and a 1-0 loss over Chitipa United last weekend, MAFCO FC are set to host defending champions Nyasa Big Bullets at Civo Stadium on Saturday.

Be Forward Wanderers will host bottom placed Chitipa United at Kamuzu Stadium on Saturday before facing Ntopwa FC on Wednesday next week.

The Nomads are still looking for a first home ground win for the season.