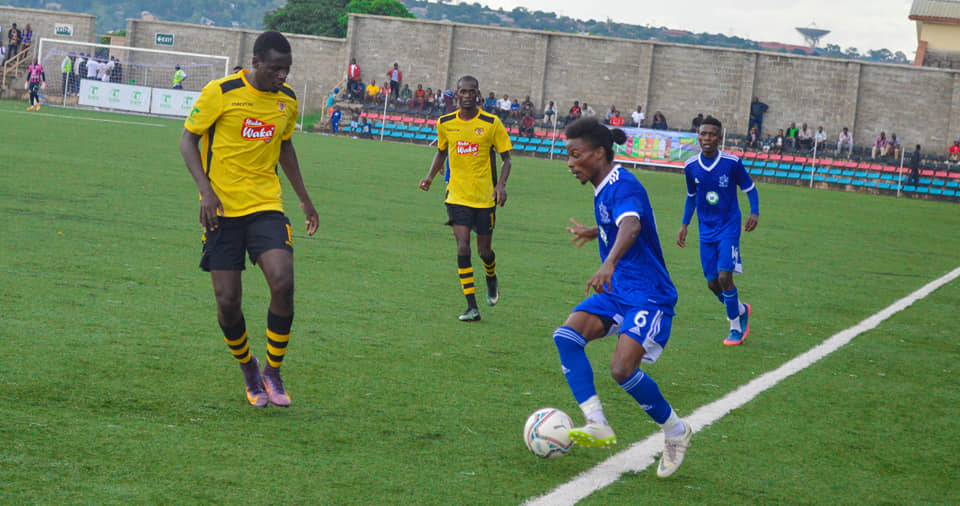 The draws mean both Wanderers and Silver have collected four points from possible nine each.

What promised to be a thriller in the capital city derby ended in a 1-1 after Civil Sporting Club (Civo) came from behind to cancel Silver’s lead at Civo Stadium in Lilongwe.

Striker Chawanangwa Kawonga had put the Bankers in the lead six minutes into the match, but Patrick Phiri levelled in the 22nd minute.

It was also the same story at Mpira Stadium in Chiwembe, Blantyre where Wanderers and Mighty Wakawaka Tigers settled for a goalless draw.

Both sides fired blanks as none emerged mightier than the other.

However, the biggest upset in week three was from Balaka Stadium where rookies Dedza Dynamos stunned Kamuzu Barracks 2-1.

The rookies had to come from behind to cancel Horace Nchoma’s goal through striker Henry Misinjo in the 36th minute before his partner Charles Chipala scored the winner in 40th.

On Saturday Zomba based soldiers Red Lions put their military relations with MAFCO aside to beat their Salima counterparts 0-2 in a Super League encounter at Civo Stadium and move into second position with seven points from three games.

Twos second half goals from Captain Chikoti Chirwa and substitute Ronald Pangani sealed the three points for the old capital city giants and leave MAFCO , without a win so far, crashing into 14th position with just a point from three matches.

In Blantyre, goals and rains rained together at the Kamuzu Stadium where Champions Nyasa Big Bullets collected three points over Ekwendeni  Hammers  to move into third position with six points from two games.  A first half goal from winger MacFarren Ngwira and two more in the second half from Babatunde Adepoju and substitute Hassan Kajoke sealed a confortable win for Bullets against the Hammers who have now moved into seventh position with four points from three games .

The biggest winners of the day however were Blue Eagles who maintained their one hundred percent record in the league with a late gasp 0-1 win away to Moyale to remain top of the table with nine points from 3 games. Moyale on the other hand have recorded their second loss of the season and occupy 11th position from three games.