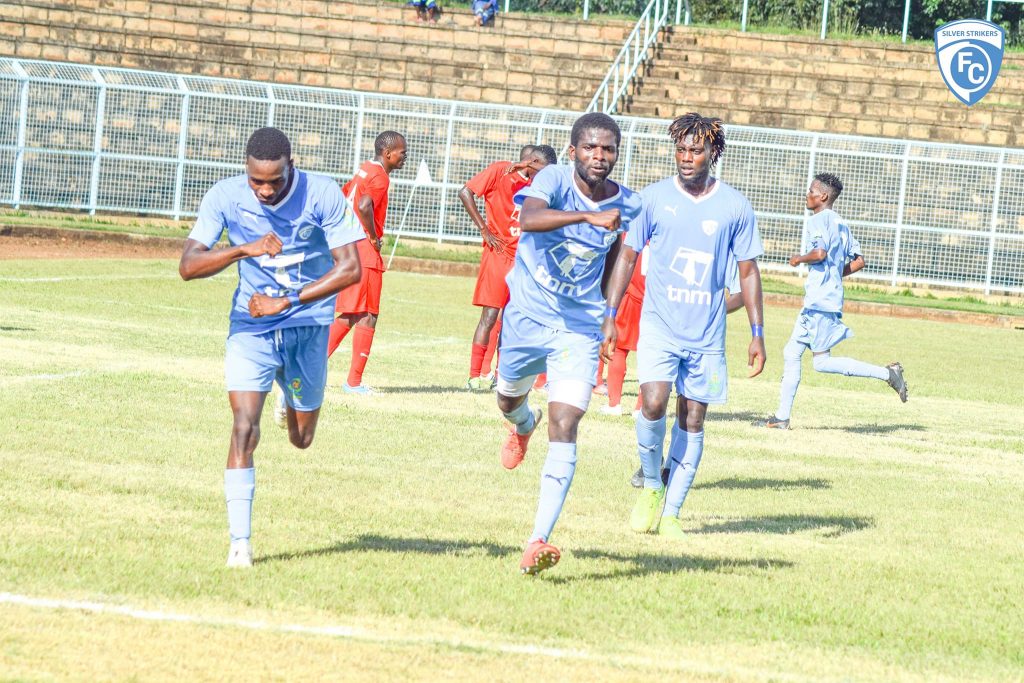 Silver Strikers have a chance to return top of the TNM Super League as they invade the Southern Region with two assignments this weekend.

The Central bankers, who were displaced on the top of the log by their Capital City rivals Civo Service last week, will play Red Lions and Ntopwa on Saturday and Sunday respectively.

The Daniel Kabwe’s side face two wounded sides that are looking for redemption.

Red Lions, who lost to Mzuzu Warriors at home two weeks ago, will be looking forward to regain the winning form they enjoyed before the league was suspended back in January.

On the other hand Ntopwa will be searching for a first win in four games having registered three consecutive losses in their last matches.

Elsewhere relegation threatened Mighty Tigers are in the north to face Karonga United and Chitipa United in Karonga.

Karonga United are full of confidence following a 1-0 away to Kamuzu Barracks last week while the Kau Kau boys are coming from a 1-all draw against Civil Service United.

Bottom placed Chitipa United suffered a 3-0 loss away to Be Forward Wanderers last weekend but a home win against MAFCO two weeks ago would be a motivating factor for another win this week.

There will be an all-Soldiers affair in Lilongwe on Saturday as Kamuzu Barracks host Moyale Barracks at Nankhaka.

The Mzuzu-based soldiers, who started the league on a low note back in November, have picked up after registering two consecutive wins against Be Forward Wanderers and Ekwendeni Hammers while Kamuzu barracks are yet to get a win since the restart of the League.

Both teams have 19 points but Big Bullets have a superior goal difference on position three.

Struggling Blue Eagles will be looking for a first win in five matches as they host Be Forward Wanderers on Sunday.

The Area 30 men, who beat the Nomads twice last season have not scored in the last four games while Wanderers on the other hand have hit nine goals in their last four games, making their encounter a must watch.