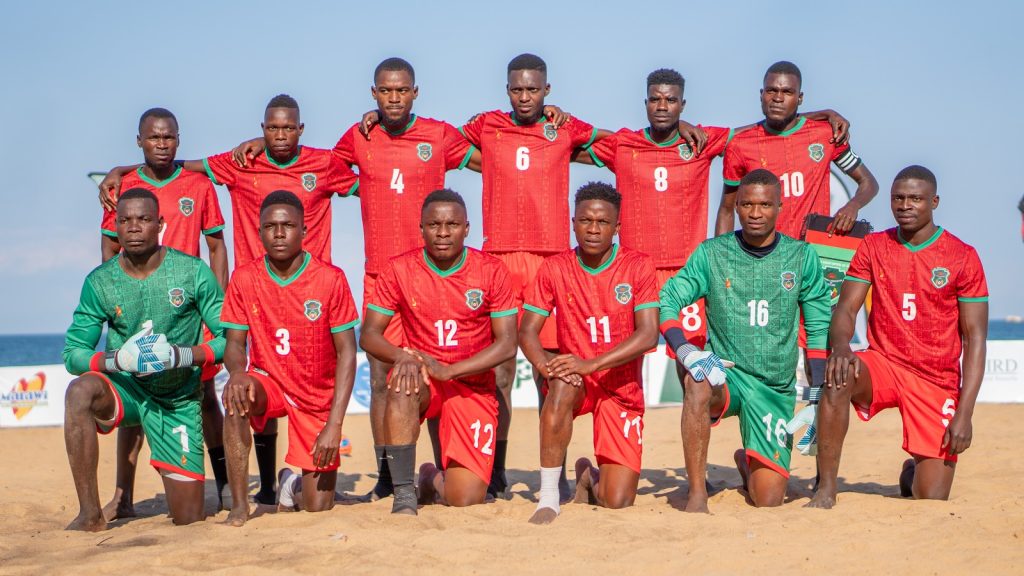 Isaac Kajamu’s brace and captain Sandram Saddi’s goal were enough to give Malawi National Beach Soccer team a 3-2 win over Tanzanaia in This was the first leg of the 2022 Beach Soccer  Afcon Qualifier at Sunbiard Livingstonia Beach on Saturday afternoon.

The visitors scored through Goodluck Gama but his brace was not enough to deny Malawi a memorable in their AFCON qualifiers debut.

The two teams were on each other’s neck in the first two segments as no goal was registered with Malawi wasting a number of chances through Isaac Kajamu and Sandram Saddi.

Coach Willy Kumilambe made changes bringing in Afiki Bakali and Dala Simba for Anold Lasten and Frank Mwenelupembe which strengthened the team’s attack and it was Captain Sandram Saddi who opened the scoreline at 30 minutes before Kajamu’s goal two minutes later.

“We are very happy that we are one leg in and I thank the boys for the job well done today.

“We had a number of chances but failed to utilise them but when we go back, we are going to work on the simple mistakes that we have seen today.

“We have been losing against Tanzania but this time around we will make sure that we win at their home and progress to Afcon, ” said Kumilambe.

“We are not used to the ground because we are used to play in huge sands but all in all, thanks that we haven’t had injuries today.

“We have watched Malawi today, we know their strong and weak points and when we go back, we are going to prepare ourselves for Malawi so that we win because we can’t lose twice,” said Pawasa.

The two teams will in two weeks meet in the second leg in Dar es Salaam with the winner booking a place at Beach Soccer AFCON finals to be held in Mozambique in October. 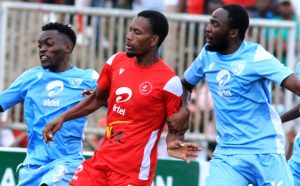 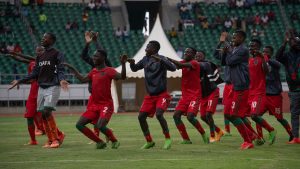