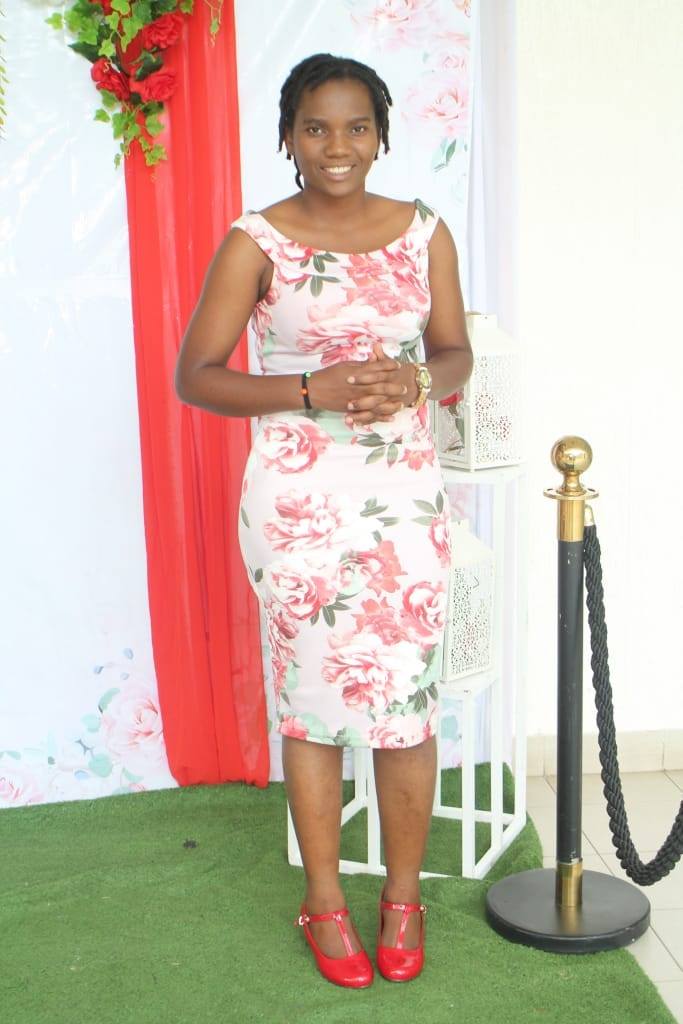 FAM’s newly appointed Women’s Football Development Officer Memory Austin is excited to take up the challenge when she reports for duties on Friday May 1, 2020.

This is the first time FAM has appointed an officer in that capacity.

“I want to help Malawi Women’s football grow to be among the best in Africa and beyond. People should be talking about women’s football in Malawi. It should be so vibrant, exiting and fun,” she added.

Among others, Austin will be responsible for supporting the planning, coordination, monitoring and evaluation of key national women’s football events such as FIFA women’s football development programs and national training programs; Stimulating the profile of the women’s football in Malawi and inspire young girls to get involved in the game including promotion of all opportunities on the FAM’s website, facebook, twitter and press releases; Supporting Regional Women’s football Committees in the running of the leagues and Competitions by attending league meetings and matches.

Austin holds an Honors Degree in Physiotherapy from the Collage of Medicine and has played football at top level.

She was until her appointment, playing as an attacking midfielder for Southern Region Elite Women’s Football League side Ntopwa Super Queens. At the same time, she was working as a physiotherapy consultant at Mwaiwathu Private Hospital.

She also served as Team Manager for Bangwe U-20 Women’s team.

Currently she is undergoing a Women in Sports Leadership Course with the Malawi National Council of sports.

“We never had Women’s football teams in primary and secondary but because I loved the game, I joined the boys’ training sessions. I only started playing in a Women’s team at the College of Medicine,” she said.