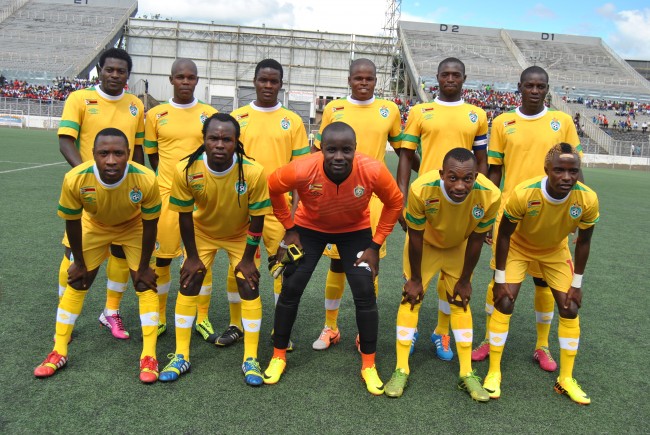 Kalisto Pasuwa has named a 19 member senior national team squad ahead of Saturday’s Africa Cup of Nations qualifier against Malawi in Blantyre.

The Warriors head coach selected 10 players plying their trade abroad including Nyasha Mushekwi who is currently making headlines with his goal scoring prowess in Sweden.

Pasuwa granted first senior team call ups to seven Young Warriors who were part of the team that qualified for the Congo 2015 Africa Games and is still to lose a competitive match.

Chicken Inn’s Danny Phiri and Justice Jangano from Yadah Gunners complete the Warriors squad to kick-start the dream of qualifying for Africa’s biggest football showpiece since 2006.

Phiri, Jangano, Bernard Donovan and Partson Jaure are the only players who were in the Zimbabwe team which played at this year’s COSAFA cup.

It will be a sweet return to the national team for Knowledge Musona, Willard Katsande and Cuthbert Malajila since the ill-fated AFCON qualifier against Tanzania in June 2014.