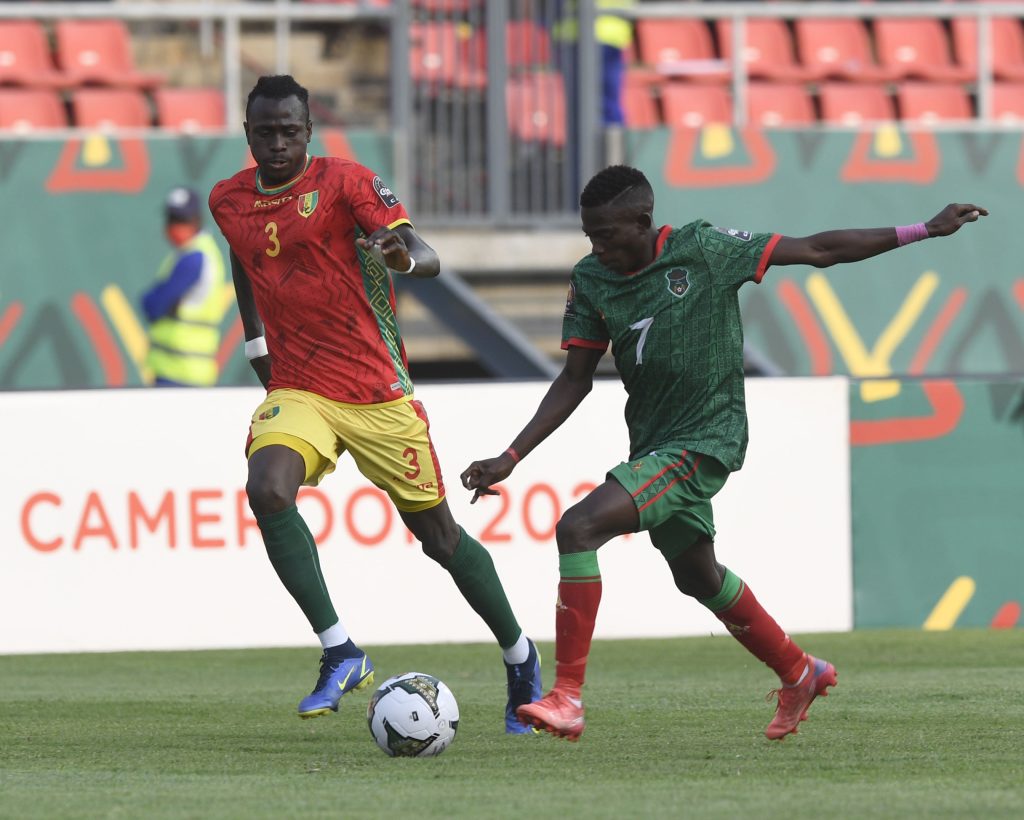 Flames head of technical panel Mario Marinica says the Flames know very well their opponents Guinea’s Syli Nationale and that there is no need to panic as the two sides clash on Thursday in TotalEnergies Africa Cup of Nations (AFCON) 2023 Group D tie at the General Lansana Conté Stadium in Conakry.

The Romania tactician said this after the Flames arrived in Conakry on Tuesday to face Syli Nationale on Thursday, Match Day 2 of the qualifiers. The Flames left for Guinea on Monday and connected for Conakry on Tuesday morning from Addis Ababa, ahead of Thursday clash against wounded buffaloes Guinea, who narrowly lost 1-0 to Egypt on Sunday evening.

The match will be the second meeting between the two sides who were in the same group at Cameroon AFCON finals which Guinea won 1-0 thanks to Issiaga Sylla’s lone strike.

Marinica said: “We know quite a lot about Guinea. We have got a lot of inside information. We searched them; we analysed them. We tried to prepare in advance particularly when we had training camps in Blantyre. We tried to prepare the local players, and as soon as foreign based players arrived we did the same. We are prepared just like any other match to win. Every player on the pitch will give his 100 percent.”

In the last encounter, the West Africans had to thank their goalkeeper Aly Keita who frustrated Malawi’s efforts.

Viewed as a jinx, Malawi’s Flames have never beaten a West African side away from home in both AFCON and World Cup.

But Marinica said there is no jinx, only that the odds are often against the Flames when playing away in West Africa.

He said: “I don’t think it’s a jinx; it’s first of a little bit of difficulties [we face] compared to our colleagues. They charter [a plane] when travelling; for us it’s very difficult as we fly [commercial] 26 hours to get here. And then we have one hour training session and it’s not much to adapt.

“So, it’s a big factor. Obviously, they have the crowd behind them, it’s a home advantage.”

But despite this, Mario said the Flame are ready for the Syli Nationale.

“We are prepared just like any other match to go there and win and we hope we will achieve that,” said Mario.

The two sides have met seven times, with Guinea winning four while Malawi have won twice.

The two sides drew once.

On his part, Flames captain John CJ Banda said they respect Guinea as good team, but that they are geared for the match.

He said: “We know Guinea are a big team. But big teams are there to be beaten as well. Everyone knows the importance of this game and we are focussed on getting a positive result. The morale is high in camp after Sunday’s 2-1 victory over Ethiopia in Malawi.”

In last Sunday’s encounter, Malawi scored the two goals in the first-half from the spot kick through AmaZulu striker Gabadinho Mhango while Ethiopia pulled one back through Abubekker Nassir in the second-half.

As Malawi is taking on Guinea, Ethiopia face Egypt at Bingu National Stadium in Malawi following a ban on their national stadium in Addis Ababa.