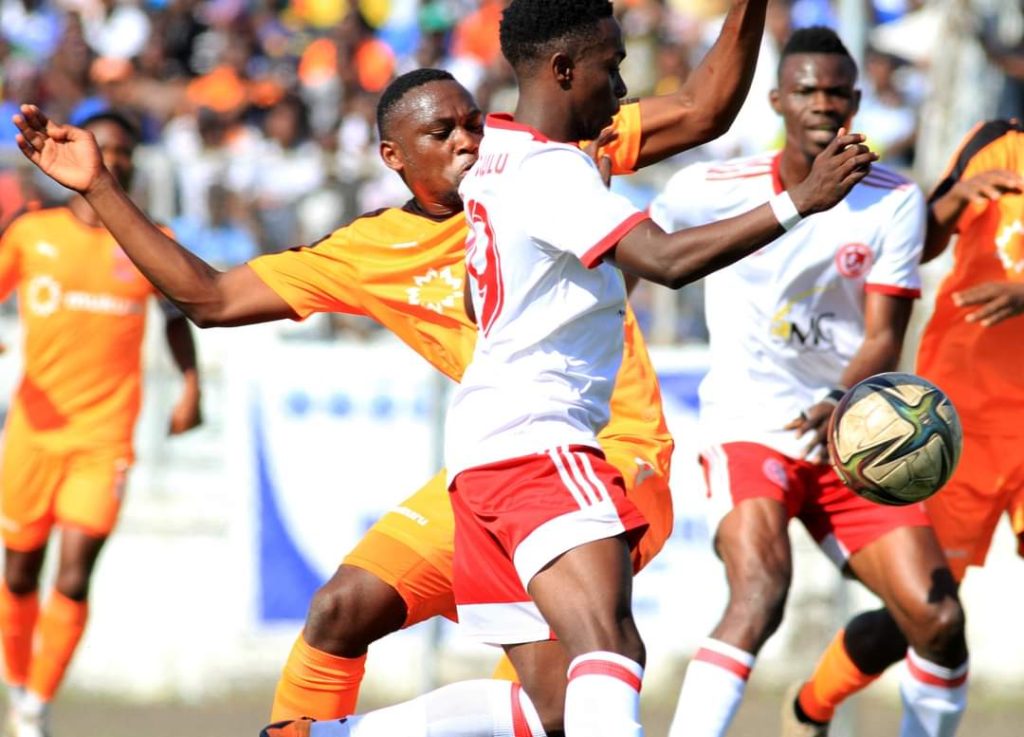 Sworn rivals Mighty Mukuru Wanderers and Nyasa Big Bullets will battle it out for the remaining FDH Bank Cup final slot on Saturday afternoon at Bingu National Stadium in Lilongwe.

The contest, the most sought-after on the local scene, promises to be so fiery and passionate as the two giants gun for their first silverware this season.

Five weeks ago, the two teams played out a three-all draw in a TNM Super League encounter that lived to its billing.

It will also evoke memories of the Airtel Top 8 semi-final clash in 2018 in which Bullets came out 2-1 victors at the same arena.

The last time the Nomads beat Bullets in a cup tie was in 2015 in a Carlsberg Cup and they will be out to break the seven-year jinx.

Wanderers’ ever upbeat technical director Eddington Ng’onamo boldly declared in an interview that it will be payback time for the Super League champions who also have the Airtel Top 8 in their shelf.

He said: “When we face Bullets it’s always about pride and we are ready for them. Going by our preparations, I have no doubt that we will win.”

On his part, Bullets mentor Kalisto Pasuwa was cautious, saying they expect a tough game.

“Wanderers are one of the most experienced team in the country who can change play at any given time and we’ll need to fight all the way,” he said.

The Nomads will be buoyed by their timely signing of gifted attacker Robin Ngalande who, if given a run, should mesh patently with Yamikani Chester to create chances for the likes of Muhammad Sulumba, Vincent Nyangulu and Misheck Botomani.

On the other hand, Chimwemwe Idana and Charles Petro should conduct the orchestra for the People’s Team and keep the supply lines open for Hassan Kajoke, wonderboy Patrick Mwaungulu and Anthony Mfune.

To qualify for the final, the Nomads thumped Kamuzu Barracks 4-1 while Bullets beat Chitipa United 2-0.

Lying in wait for the final epic are Nyasa Big Bullets Reserves who saw off fellow second-tier side Extreme FC 2-1.