U16 regional camps this weekend 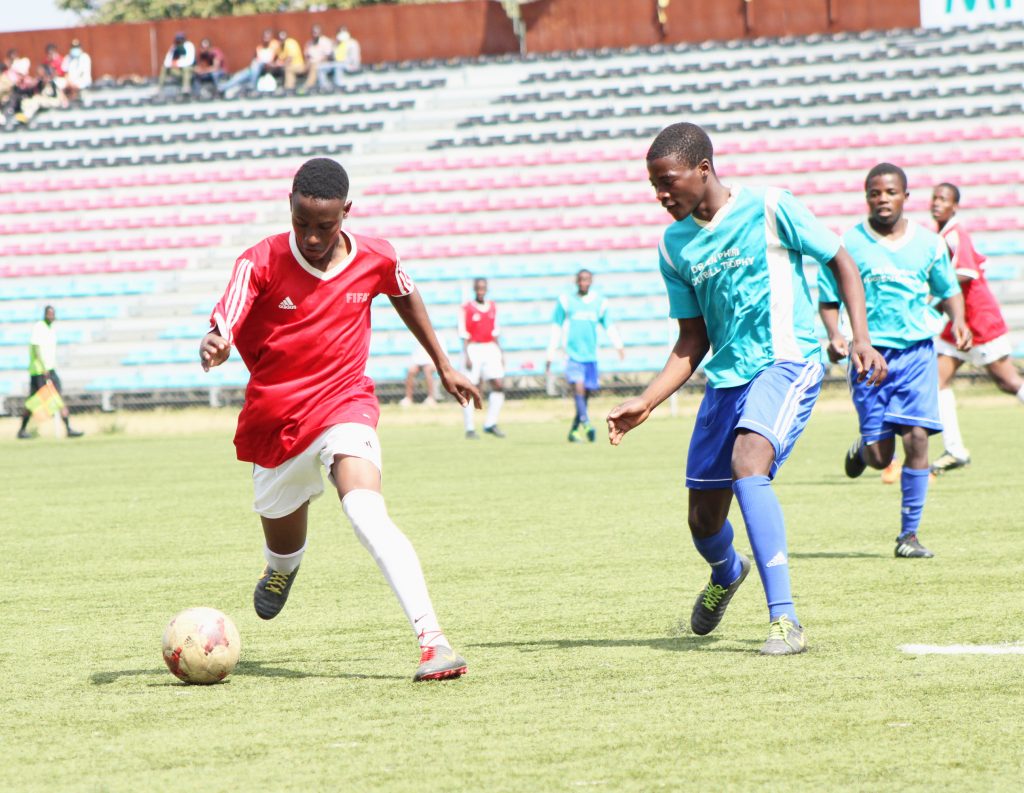 Football Association of Malawi will this weekend conduct three-day regional camps for selected best players from the FIFA/FAM U16 regional Leagues in all the four regions.

The players were selected by a team of coaches who were sent to the leagues’ match venues to scout for best players.

The regional campings will convene in Mzuzu, Lilongwe, Zomba and Blantyre.

According to FAM Youth Football Development Officer James Sangala, the boys are expected to undergo intensive training sessions from 15-17 October.

He said: “We have selected players from all all the districts that were taking part in the U16 Leagues to undergo this camping because want to give them exposure and make them understand how a team camping is like while they are still young because we are grooming them for the future national teams.

During the three days, the boys will be trained by coaches who are specialists in youth football development.

Sangala said the coaches will add value to the players’ talent so that they become better when they go back to their districts.

“After the camps, the boys will be released to join clubs of their choice and we have no doubt that some of them will even be scouted to be part of the reserve and youth sides of the the country’s big teams whose officials will be in attendance during the training sessions,” said Sangala.

North, South and Eastern Regions will have 22 players each in camp while Central region will have a total of 25 players.

The three regions wrapped their season last weekend while Central regions have three more weeks to go before their season come to an end because they had more teams as compared to the other regions.

All the teams have played 13 games. Ascent Academy lead the Central Region log table with 38 points from 15 games.