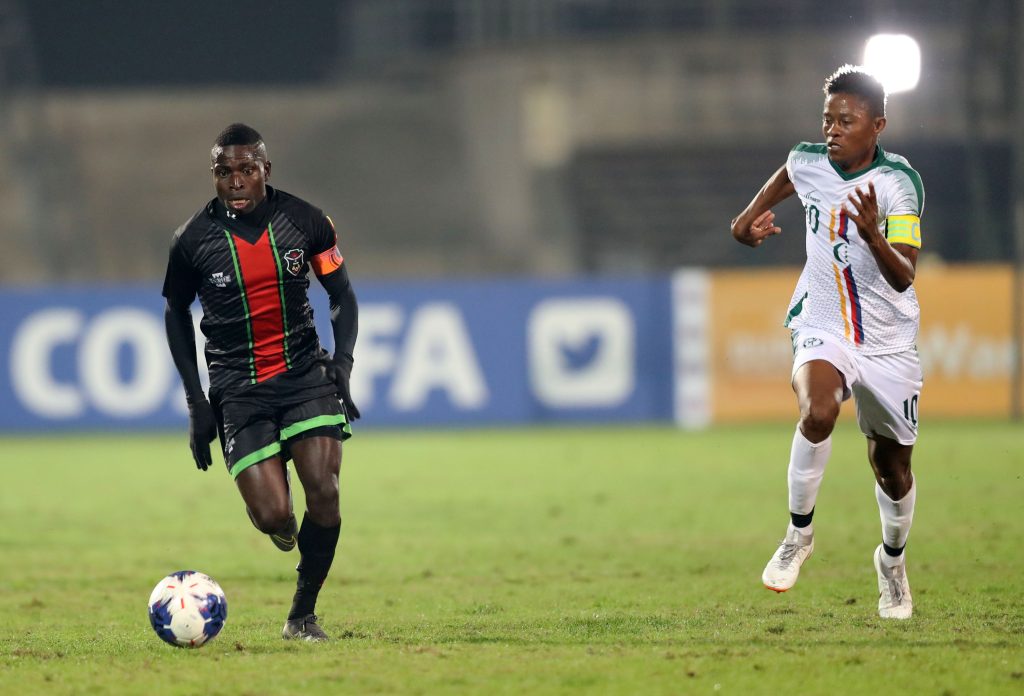 The Flames will this evening play their first testing match ahead of the 2021 AFCON as they face Comoros at the Abdallah  al Faisal stadium in Jeddah, Saudi Arabia. Kickoff is at 17:00 hours Centra African Time.

This is one of the friendly matches that the Flames will play as part of their Pre- AFCON training camp in the Middle East country.

Initially this match was scheduled for Tuesday 4th January 2022 but was brought forward after the match against Mali, which was supposed to be played on Thursday, was postponed due to late arrival of Mali in Saudi Arabia.

Flames head of Technical Mario Marinica has an opportunity to try new combinations for AFCON after naming his final squad for the tournament on Thursday night.

However, he only has 17 players at his disposal as six players are not available after being dropped from the 23-man squad.

Striker Richard Mbulu is not available for selection as he is in isolation after testing positive to Covid 19 on Thursday. Captain Limbikani Mzava, who was Mbulu’s roommate, will also miss the match after being quarantined for 72 hours as one of Mbulu’s contacts.

Midfielder Charles Petro, who arrived on Thursday evening may get a run late in the match.

Marinica said: “After practicing the new philosophy in training we would like to put the strategy into practice with this match.”