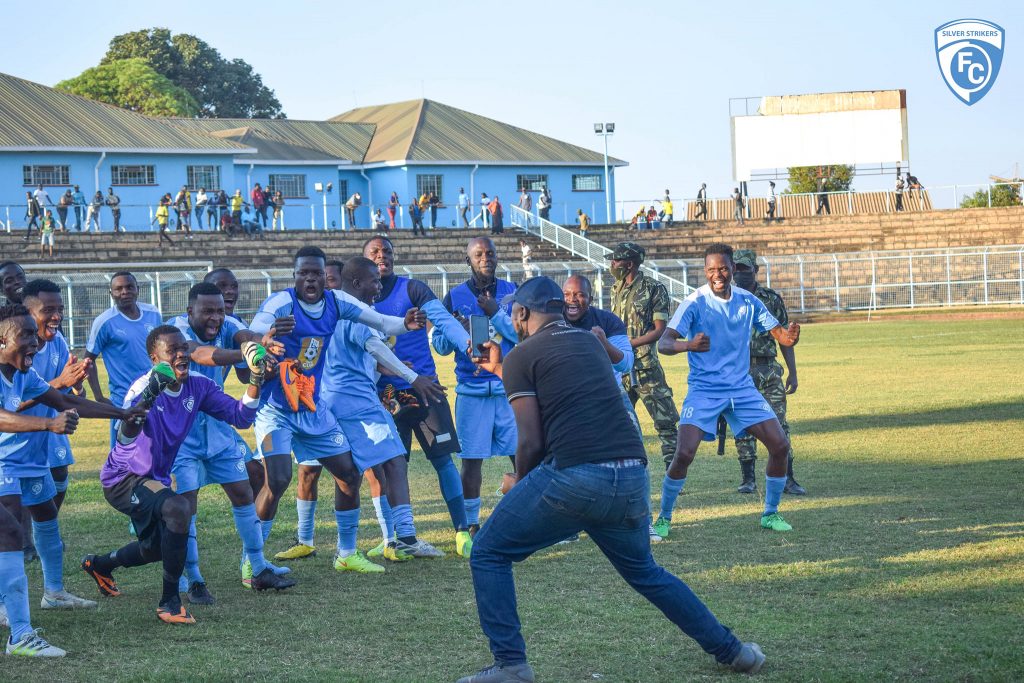 Hassan Kajoke’s 4th minute header gave Bullets an early lead before Stain Davie came in with an equaliser 10 minutes before the end of the first half.

Zicco Mkanda put Bullets back in the lead just four minutes into the second half . But once again Stain Davie came to the Bankers rescue as he claimed his brace after heading in a Blessings Tembo’s freekick in the 65th minute to bring Silver back on level.

The two sides continued to pressurize each in search of a winner to no avail.

Silver Strikers will meet Be Forward Wanderers in the Semifinals.

U20 Women regroup for WC qualifiers