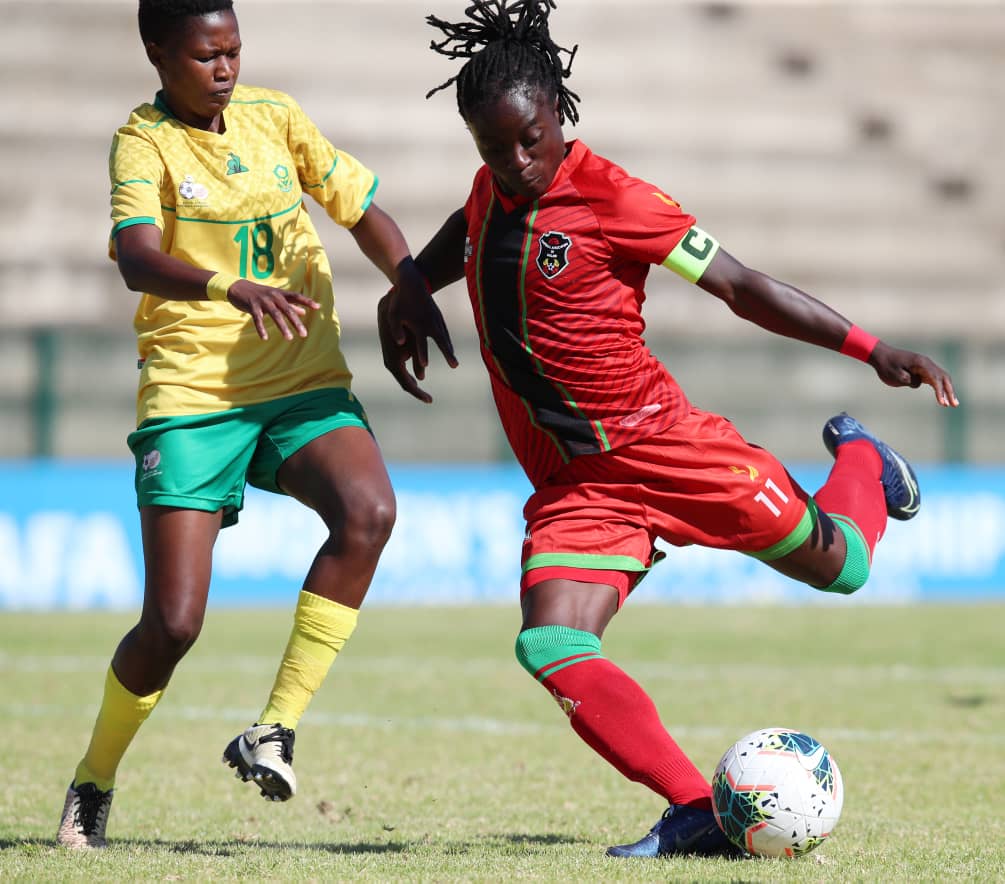 The Malawi National Women’s Football team, The Scorchers will go into camp on Sunday in preparation for next month’s 2022 CAF Women’s AFCON Qualifier against Zambia.

Coach McNerbert Kazuwa has named a 30-member squad that include five foreign players.

China based captain Tabitha Chawing lead the foreign contingent that include her teammate and younger sister Temwa and Zambia based duo of Chimwemwe Madise and Patricia Nyirenda of Lusaka Dynamos.

USA based Lughano Nyondo has also been given a maiden call up.

The scorchers will face Zambia home and away between 7-15 June.

Coincidently the last time Malawi took part in the AFCON Qualifiers they played Zambia losing 9-4 on aggregate for the 2012 AFCON campaign.

The AFCOn qualifiers were cancelled last year due to COVID-19 with Malawi set to play Eswatini.