Scorchers through to Cosafa Semis 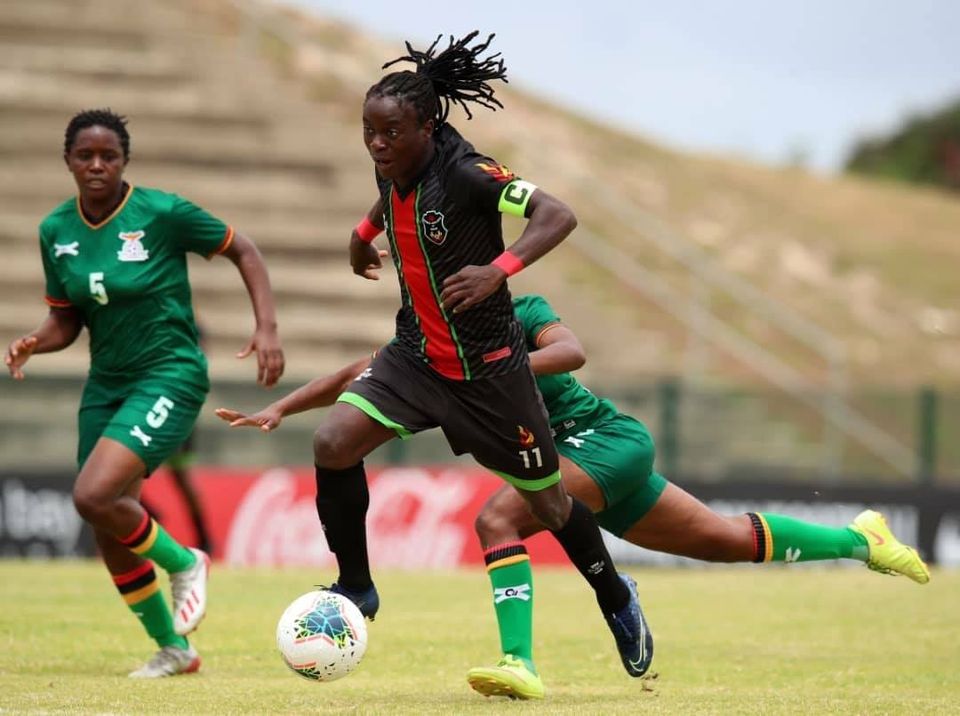 The Malawi National Women’s Football Team are through to the Semifinals of the COSAFA Women’s Championship after beating Zambia 1-0 in their final group stage match at Wolfson Stadium.

Temwa Chawinga scored the lone goal of the match to inspire the Scorchers to a first Cosafa Semifinal appearance since 2011.

With the win Malawi have won group B with six points without conceeding a goal.

After missing some good scoring chances in the opening minutes, Malawi got in right in the 30th minute when Temwa headed in a Zainab Kapanda’s cross.

Zambia pushed hard to get back into the game and dominated ball possession for the better part of the second half but Barbra Banda and Grace Chanda’s efforts could not yield any goal.

Coach McNelbert Kazuwa was all smiles after the final whistle for leading Scorchers to a Semifinal spot after four attempts.

“I am very happy for the win. We have been looking forward to this moment for a long time. They have been beating us so we have been planning on how to defeat them.

“We advised our girls to attack more and that’s exactly what they have done so we are very grateful to them.

“Now that we are in the Semifinals, we will go back to the drawing board on how to approach the next match and we believe that our girls will make us proud again,” said Kazuwa.

The Scorchers will face the Second best team in the semifinal on Thursday.

January 23, 2023
PrevPreviousScorchers aim for Top four spot as they face Zambia in group decider
NextThe Flames Have Spent The Night in JohannesburgNext