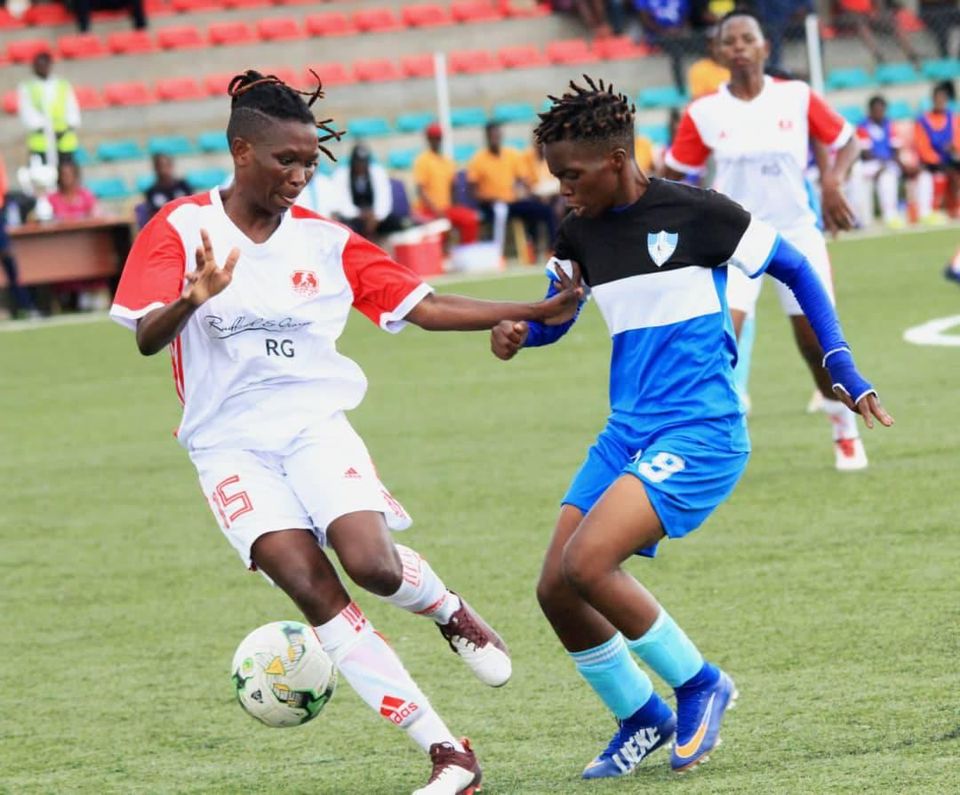 The National Women’s Football Association says it is expecting a very competitive and exciting inaugural FAM Women’s National championships which will kick off next month.

NWFA General Secretary Lina Mtegha said this on Wednesday morning after the draw for the competition conducted at Mpira Village in Blantyre.

Mtegha said the championship will give the girls a platform to showcase their talent beyond their regions.

“As NWFA, we are very excited to set the national championship rolling this year after a long time. Previously, only four teams were participating in the Presidential Championship but the exciting part of this competition is that we have three teams from each region taking part. So players will have a feel of how their counterparts from the other regions play.

“The games will be played on a weekly basis according to the groups. Teams in one group will play against each other in a single round robin format and top two teams will qualify for the semi-finals,” said Mtegha.

During the draw, Southern region giants Blantyre Zero have been placed in group A alongside their arch-rivals Ntopwa, Skippers and Moyale Barracks while group B has CY Sisters, DD Sunshine, Bangwe Super Queens, Ascent Academy and Topik.

Reacting to the draw, Bangwe Super Queens Coach Thom Kazembe said his team is well prepared for the competition.

“We knew that being a national competition, we can meet any team so we are prepared to face all the four teams in our group and we are confident that we will make it to the semifinal,” said Kazembe.

According to Mtegha, the FAM Women’s National Championship will kickoff on March 19 with the national finals slated for 22-14 May 2021.

Below is the full draw:

1. Winner Group A Vs. Runner-up Group B

2. Winner Group B Vs. Runner-up Group A