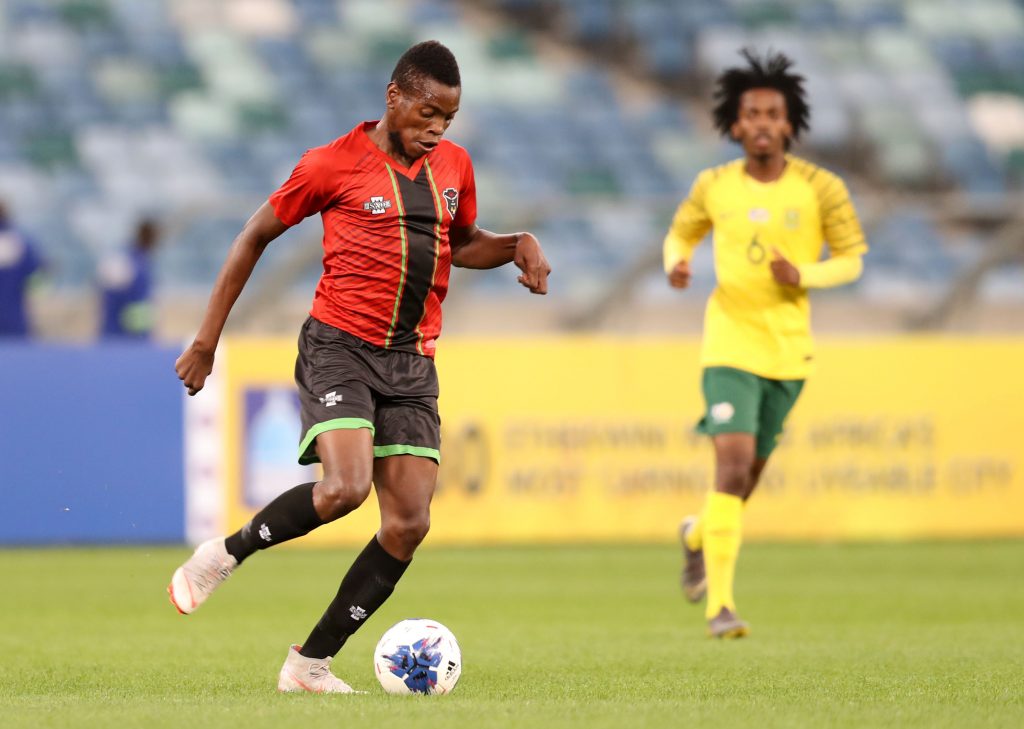 Flames coach Meck Mwase has welcomed the new COSAFA Cup format saying it gives all the teams an equal opportunity to play more games and qualify for the knockout stages.

COSAFA announced on Tuesday that the draw for the 2021 COSAFA Cup will be staged in host city Nelson Mandela Bay on Thursday, June 17 as preparations for the historic 20th edition of the regional showpiece competition kick into gear.

The competition will take on a new format for 2021 with the 12 teams split into three groups each containing four teams. This ensures each side will play a minimum of three matches.

The top team in each pool, as well as the best second-placed finisher, will advance to the semifinals. There will be no Plate competition.

Previous six teams were seeded and started the competition from quarterfinals while the other eight played in the preliminary group stages to determine the other two quarterfinalists.

“It’s good that the competition is back this year after an absence last year due to the COVID-19 pandemic. It will give us a very good platform to finetune for our 2022 FIFA World Cup qualifiers that start in September.

“This competition is very important as it provides a platform for young players to get exposed.

“It is also good that the format has been revised and every team will have a chance to play same number of games in the preliminaries. We will wait for the draw on Thursday then come up with our preparations plan,” said Mwase.

The 12-team tournament will take place from July 7-18 and there will be plenty of excitement with the addition of west African powerhouse Senegal to the field this year as they make a guest appearance in what is a landmark tournament for COSAFA.

Senegal is the top-ranked side in Africa and sit at number 22 in the world and will make their debut in COSAFA competition.

The other 10 sides confirmed so far are no strangers to the COSAFA Cup and include hosts South Africa, defending champions Zambia and record six-time winners Zimbabwe.

Others to have booked their place are Botswana, Comoros Islands, Eswatini, Lesotho, Malawi, Mozambique and Namibia. The 12th team will be confirmed in the coming days with a number of interested parties.