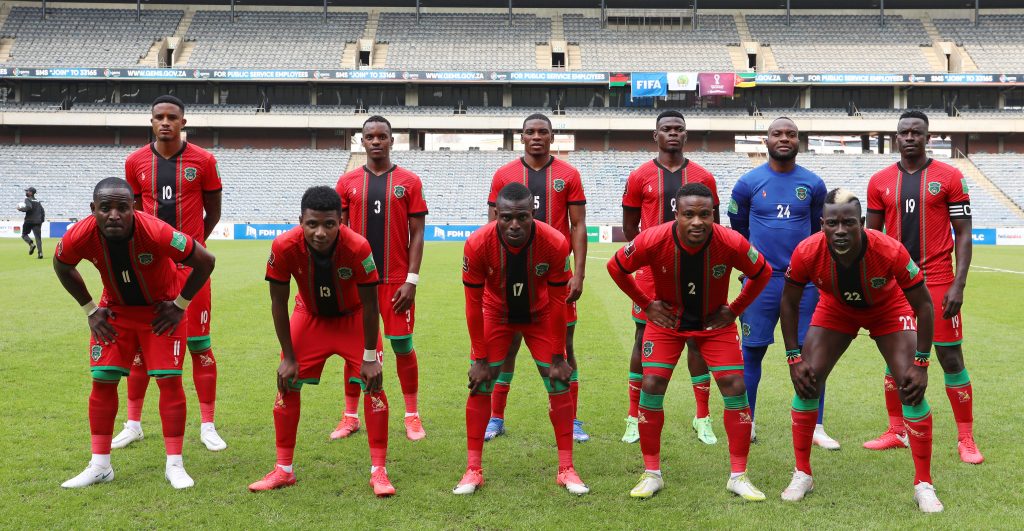 Flames coach Meck Mwase has picked his 23- man squad for the back-to-back 2022 World Cup qualifiers against Ivory Coast, next month.

Malawi will host the first leg, on October 8 at Orlando Stadium in Johannesburg, South Africa, before the two teams clash again, in Benin, three days later.

Mwase has made two changes to the team that played Cameroun and Mozambique earlier this month.

Defender Nixon Nyasulu has paved way for Nickson Mwase while Bullets midfielder Chimwemwe Idana, who is serving yellow card suspension, has been replaced by Duncain Nyoni.

Mwase said on Tuesday afternoon that he has gone for continuity as there is no time for trial and error.

“We are continuing with the players we had as we have no time to bring in new players into the setup.

“Nyoni is back as we have seen that there is a gap that he can fill . These are important games as they will determine our destiny in the group so we have to get results,” said Mwase.

The local based players will regroup this weekend and will leave for South Africa on Monday.

The Flames are third in Group D with three points from two games following a 2-0 loss to Cameroon and a 1-0 win over Mozambique.

The following is the full squad: