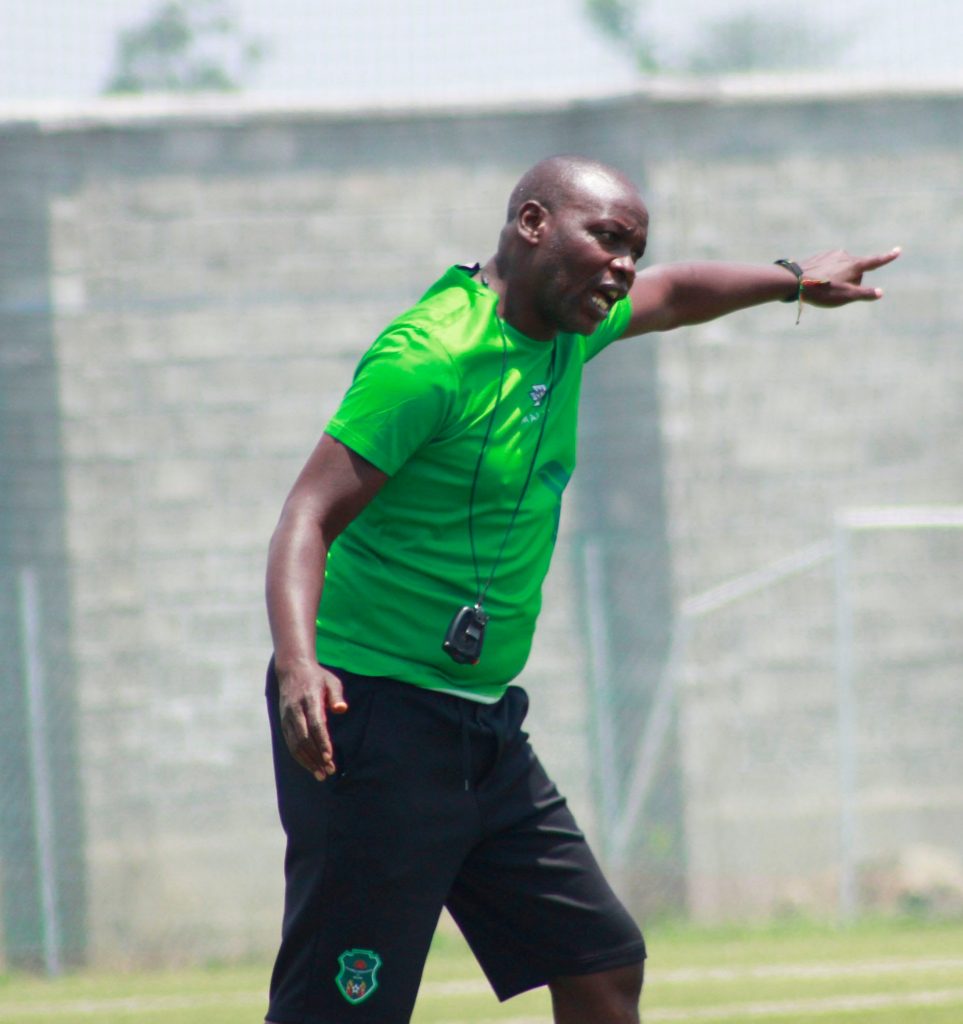 Flames Coach Meck Mwase has named a 29- man squad of local based players to go into camp on Tuesday in preparation for next month’s 2022 AFCON qualifying matches against South Sudan and Uganda.

The players will report for camp at the Mpira Village in Blantyre on Tuesday evening and will undergo fitness and medical tests on Wednesday while training will start on Thursday.

The team is expected to remain in camp until March 18, when Mwase will name the final squad for the two matches.

The Flames will play South Sudan away on March 24, before hosting Uganda’ Cranes on Monday March 29 at the Kamuzu Stadium.

The two matches are Flame’s must win if the Mwase side are to qualify for the 2022 AFCON. The Flame are third in the group with four points, four behind leaders Burkina Faso and three behind second placed Uganda. South Sudan are bottom placed with just three points.