Mouthwatering fixtures in FDH Bank Cup Round of 32 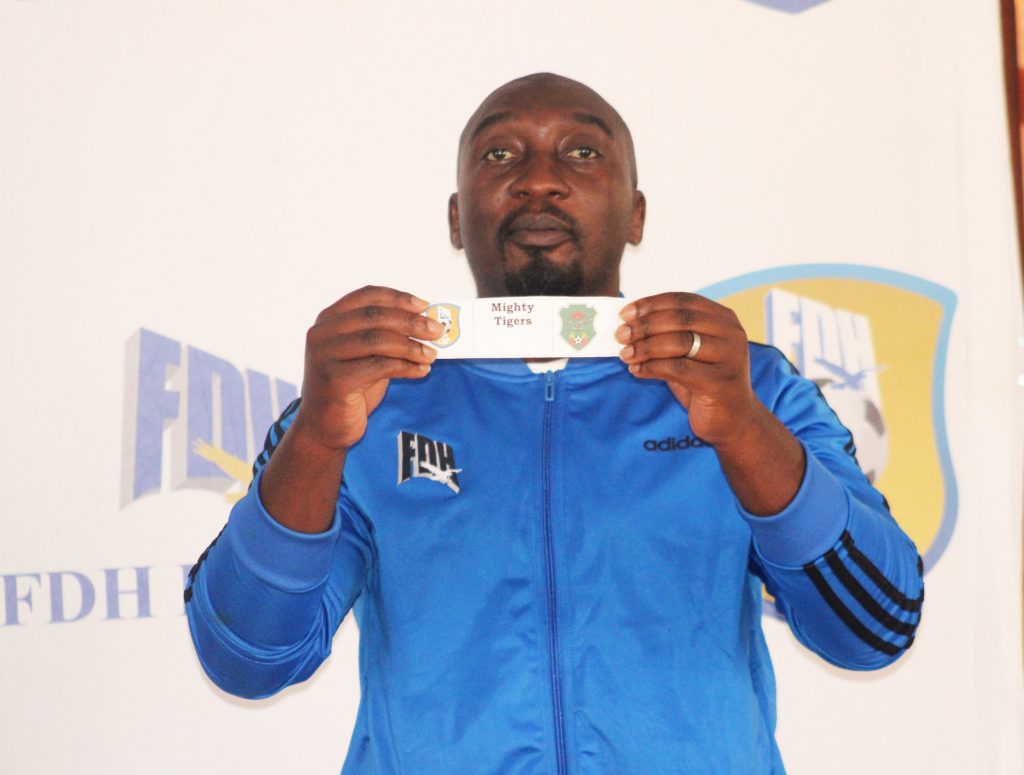 Be Forward Wanderers will face Karonga United in probably the biggest fixture of the FDH Cup Round of 32 following a draw held at the Mpira Village on Friday Morning.

Wanderers will be away to Karonga and the fixture is one of the three all Super League sides encounters that include TN Stars vs. Moyale as well Mzuzu Warri ions vs. Ntopwa FC.

Nyasa Big Bullets will face their Reserve side while Silver Strikers have been drawn against Immigration FC.

According to FAM Competitions Director Gomezgani Zakazaka, the matches will start on 26 June 2021.

“We expect exciting matches in the coming few weeks. As FAM we are prepared to manage the competition professionally,” said Zakazaka

Below is the full draw.