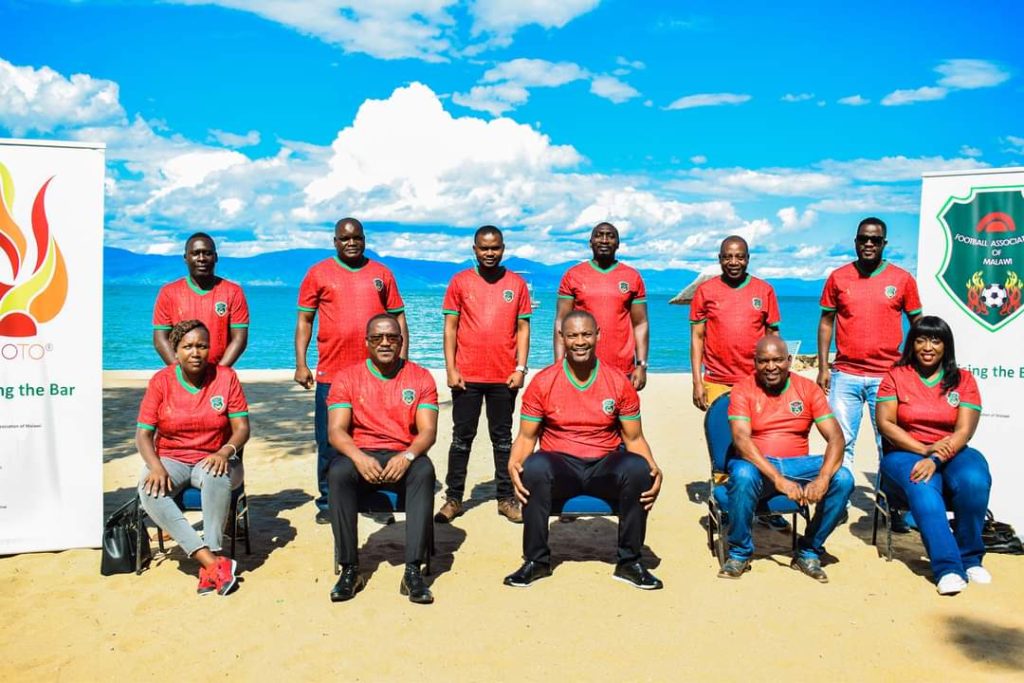 During the 2022, 1st Quarterly Meeting held on Saturday 9th April 2022 at Sunbird Nkopola Lodge in Mangochi, the FAM Executive Committee made several resolutions as empowered by the Football Association of Malawi Statutes. Some of the key resolutions made during the meeting include the following:

The Committee resolved to appoint Technical Director Mario Marinica as the Head Coach of the Malawi Men’s National Football. This was arrived at after the committee was impressed with the performance of the National team at the Africa Cup of Nations finals in Cameroun in January under Marinica as Caretaker Head of Technical Panel and resolved to give him full mandate.

Marincia will cease to be the Technical Director and will sign a new contract for his new role in due course. Among others Marinica will choose his own backroom staff.

Flames Coach Meck Mwase has been relieved of his duties and FAM will engage the Malawi Government on redeploying the former Flames Captain for the rest of his contract which expires in April next year.

Kumwenda, who oversees developmental programmes and FIFA Forward projects, joined FAM in 2017. He held the Technical Director post in acting capacity when the former Technical Director retired in June 2021 until Marinica was appointed in November 2021.

He holds a CAF A Coaching License and with over 20 years experiences in coaching and coach education.

The Committee ratified the 2022 football calendar which will end on 24th December 2022.

Maintenance of Bingu National Stadium ahead of 2023 AFCON Qualifiers

The Committee noted that there is a critical need to engage government on maintenance of the Bingu National Stadium so that it is ready for inspection for the Flames to utilise home ground advantage and accord the fans an opportunity to support their beloved team.

The Committee resolved that the Annual General Meeting (AGM) shall be held on Saturday 18th June 2022.