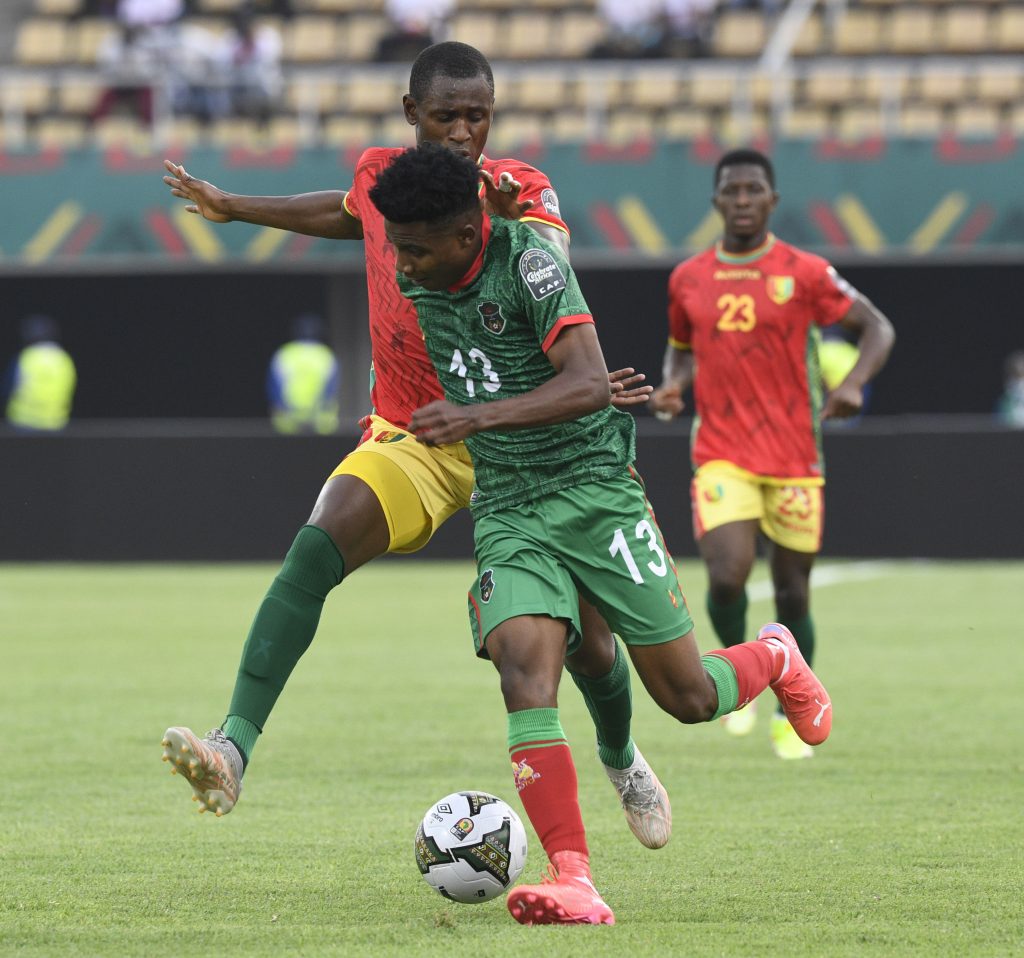 Flames Head of Techncial Panel Mario Marinica has named a 25-man squad for the two 2023 AFCON group qualifiers against Ethiopia and Guinea next month.

The Flames will host Ethiopia at Bingu National Stadium in Lilongwe on Sunday 5th June before facing Guinea away in Conakry on Thursday June 9, 2022.

Marinica has maintained the bulk of the players who were part of the Flames squad at the 2021 AFCON finals in Cameroun in January.

Captain Limbikani Mzava has been ruled out as he continues to recover from a hamstring injury. Striker Richard Mbulu, Robin Ngalande, William Thole, Zebron Kalima and Peter Cholopi are other players from the AFCON squad who have not made it.

Veteran striker Chiukepo Msowoya, who last played for the Flames in 2019 against Eswatini, has also find his way into the squad

Marinica said: “As you can see we have Mzava who is absent as he has not recovered from his injury. Mbulu, I deemed that he is not on form. Gabadinho Mhango is lacking game time but he did not play many matches either before Afcon but he did well so I believe he will be able to replicate his form in Afcon. And for all other players we saw them in matches, and we believe they will be able to do well.”

The Flames are currently camping in Lilongwe and training at Bishop McKenzie Sports Complex.

Meanwhile Jordan based defender Lawrence Chaziya, Fransico Madinga and John Banda joined the Flames camp on Sunday evening. Tanzania based winger Peter Banda will join the squad this evening while Mhango will arrive in the country on Wednesday.

The following is the full squad