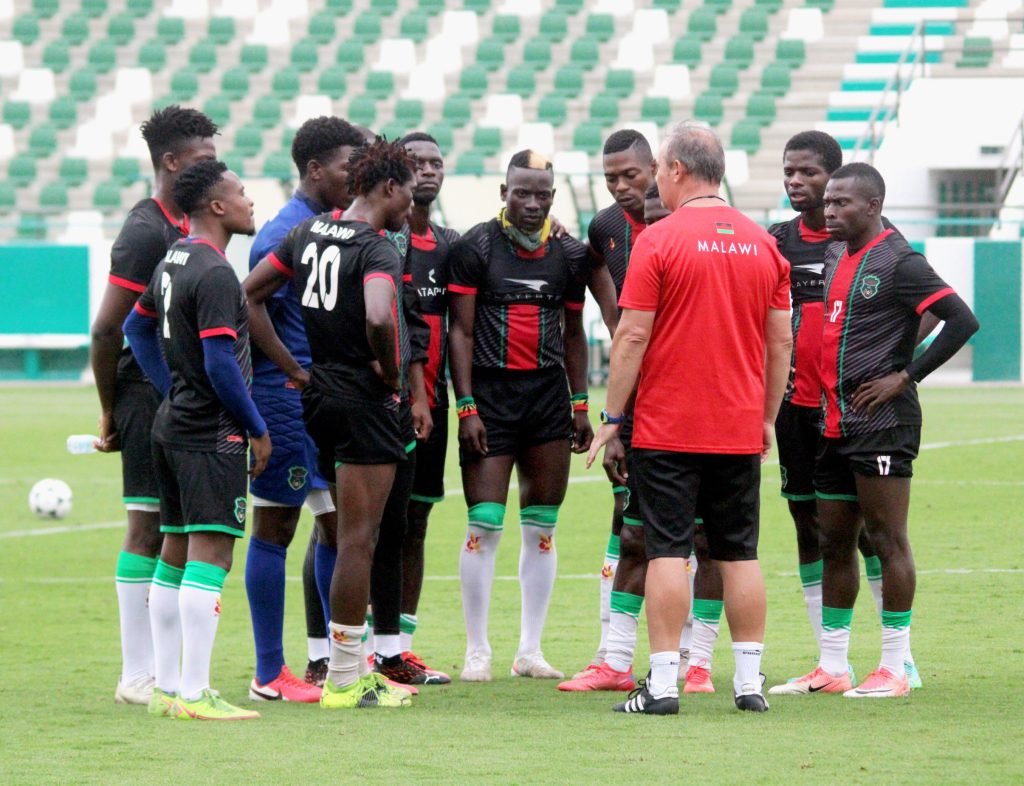 Flames Head of Technical Panel Mario Marinica has named his final squad for the 2021 Africa Cup of Nations finals to take place in Cameroun from next month.

Marinica has picked 28 players with 23 in the main squad for the tournament and five on the reserves list.

About 19 players in the final 23 are in Saudi Arabia where the team is having a 10- day Pre-AFCON camp while three players namely goalkeeper Charles Thom, defender Gomezgani Chirwa and midfielder Chimwemwe Idana ,who are in Malawi , will fly directly to Cameroun.

Tanzania based winger Peter Banda will also join the team in Cameroun as he has club engagements on New Year’s Day.

Winger Schumacher Kuwali tore his right thigh muscles while in Jeddah and has been ruled out of AFCON. Kuwali and other six players who have been dropped are expected to return to Malawi on New Year’s Day.

The five players on the reserves list will camp at Chiwembe in Blantyre and will be available for selection in case of eventualities.

The Flames are expected to play two International friendly matches in Jeddah against Comoros on Friday December 31 2021 and Mali on January 4 2022.

The team will leave Saudi Arabia for Cameroun on Wednesday January 5, 2021.

The Flames are in group B alongside Guinea, Senegal and Zimbabwe and will play their first match against Guinea on Monday January 10, 2022.

Marinica will hold a virtual press conference on Friday morning to explain his squad selection and plan for AFCON.