Malawi Women’s U20 bow out of WC 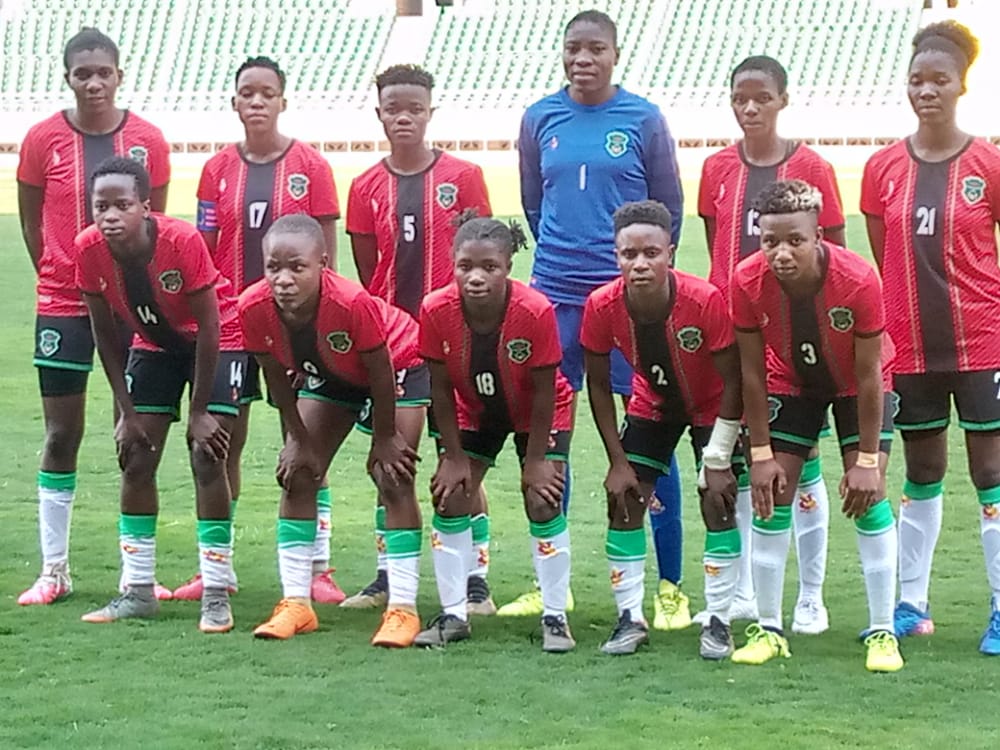 The Malawi U20 national Women’s team are out of the 2022 FIFA U20 Women’s World Cup Qualifiers following an 8-1 aggregate loss to Zambia.

The Young Scorchers, who lost 6-0 in the first leg away in Lusaka two weeks ago, failed to pull a come back on Saturday as they lost 1-2 in the return leg at the Bingu National Stadium in Lilongwe.

Rose Kabzere put Malawi ahead three minutes into the game only for Siomala Mapepa to equalise five minutes later.

Lunguwe Namasiku gave the visitors the lead at 38 minutes making it 1-2 going into halftime break.

The second half produced no goals as Malawi bowed out of the preliminary round of the competition for the second year in a row.

Coach Maggie Chombo said though the team is out of the competition, she believes they would have done wonders if they had enough time to prepare.

“We started well and scored a first goal in few minutes. After our opponents equalised, the girls failed to put themselves together.

“Though we are out of the competition, I am happy with the squad that we have assembled and with proper training, the girls have a brighter future,” she said.