Mabedi to lead U23 in Turkey 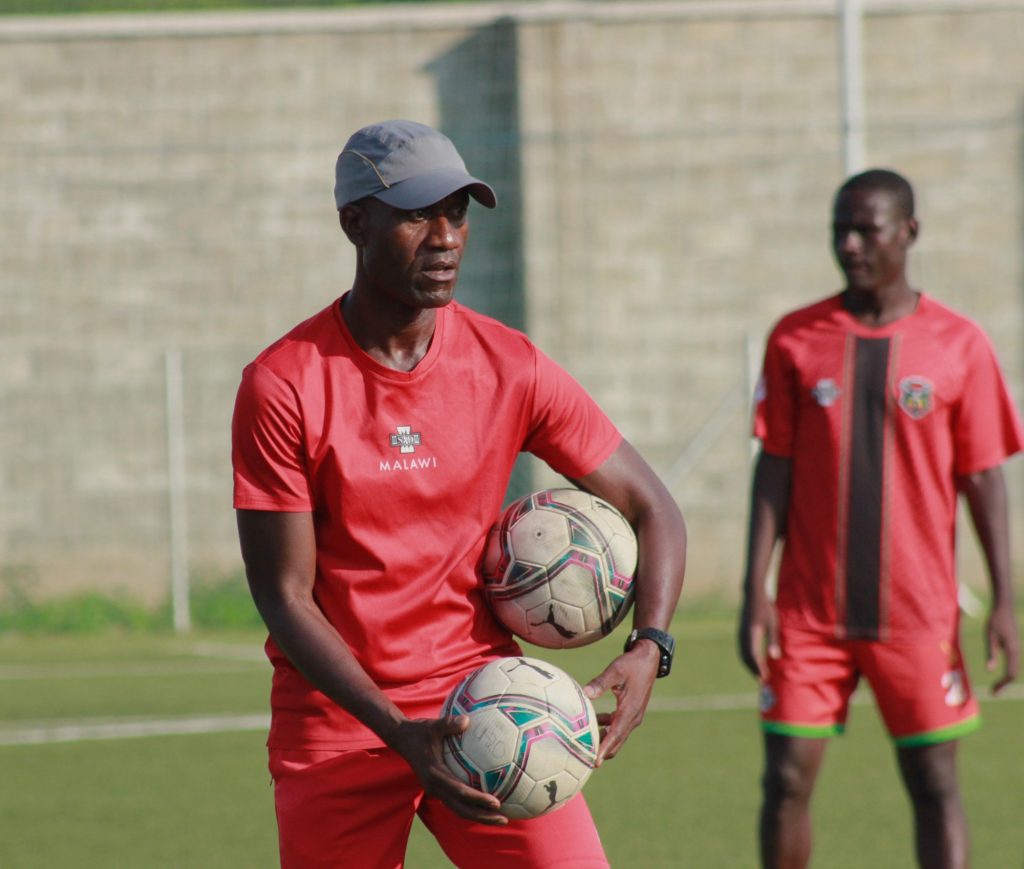 Malawi Under 20 Coach Patrick Mabedi will lead the Under 23 national team at an international mini tournament in Turkey betwen March 24-29 2022.

Mabedi, who will be deputisied by Under 17 Coach Deklerk Msakakuona, has since named a 31-man squad that is expected to start a local camp training at Mpira Village in Blantyre from Monday.

Players, who will be involved in official club matches on the weekend of 19th and 20th March will be released on Wednesday afternoon to fulfill their respective assignments and report back after their matches.

Malawi is using the tournament to prepare for the Africa Nations Championship qualifiers which will start in June and the 2026 Olympics qualifiers scheduled for September.

Kuwait and Togo are some of the countries that will take part in the tournament.