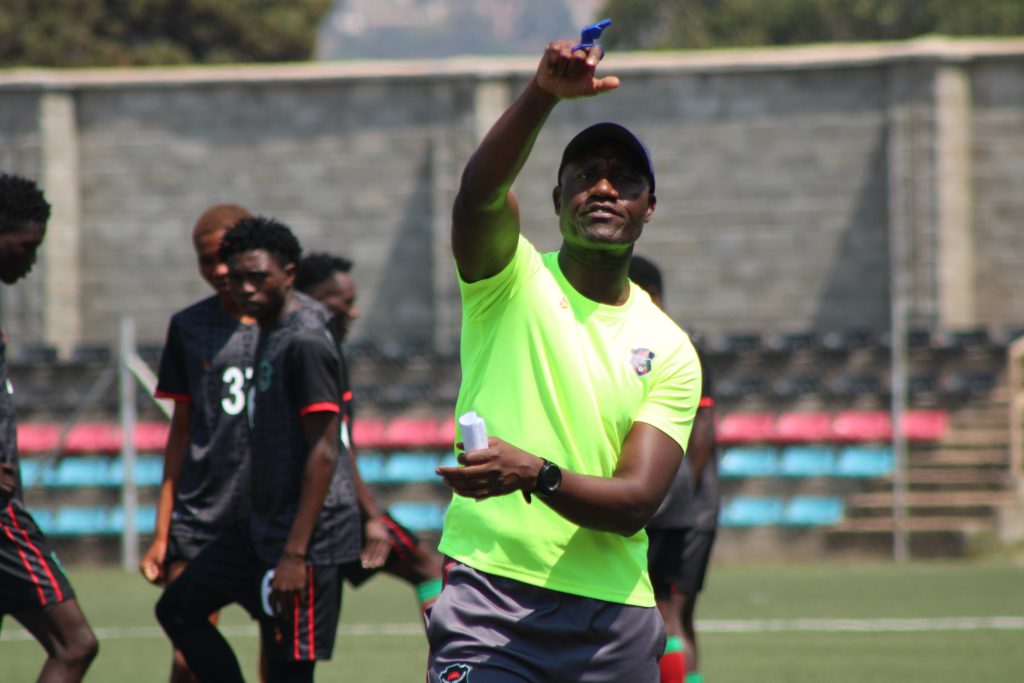 The Malawi U20 National team Coach Patrick Mabedi has named a 20-member squad for the 2022 Cosafa Yuth Championship which will take place in Eswatini between October 7-16.

The tournament will be used as a zonal qualifier for the 2023 Egypt U20 TotalEnergies Africa Cup of Nations and the two finalists will qualify for the U20 Afcon final.

Mabedi said it was hard for the panel to select the final squad as all the boys did well in training.

“We have had very good preparations in the last three weeks that we have been in camp. We had four test matches which helped us assess our shortfalls and worked on them ahead of the tournament.

“As we leave with the final 20 players from the 35 that we had, we admit that it was a challenge to come up with the final squad because everyone worked so hard but we had to stick to competition rules.

“Our target is to win the first game then fight and win the next two games because what happens in the other games will depend on our performance in the first game so we are going there to make sure that we don’t conceded but score more goals,” said Mabedi.

The Junior Flames are in group C alongside South Africa, Namibia and Comoros.

Malawi will begin their campaign against South Africa on Septenber 8 before facing Comoros on October 10th. The last group stage match for the Junior Flames will be against Namibia on October 12.

Below is the travelling squad which leaves for Eswatini on Wednesday morning: