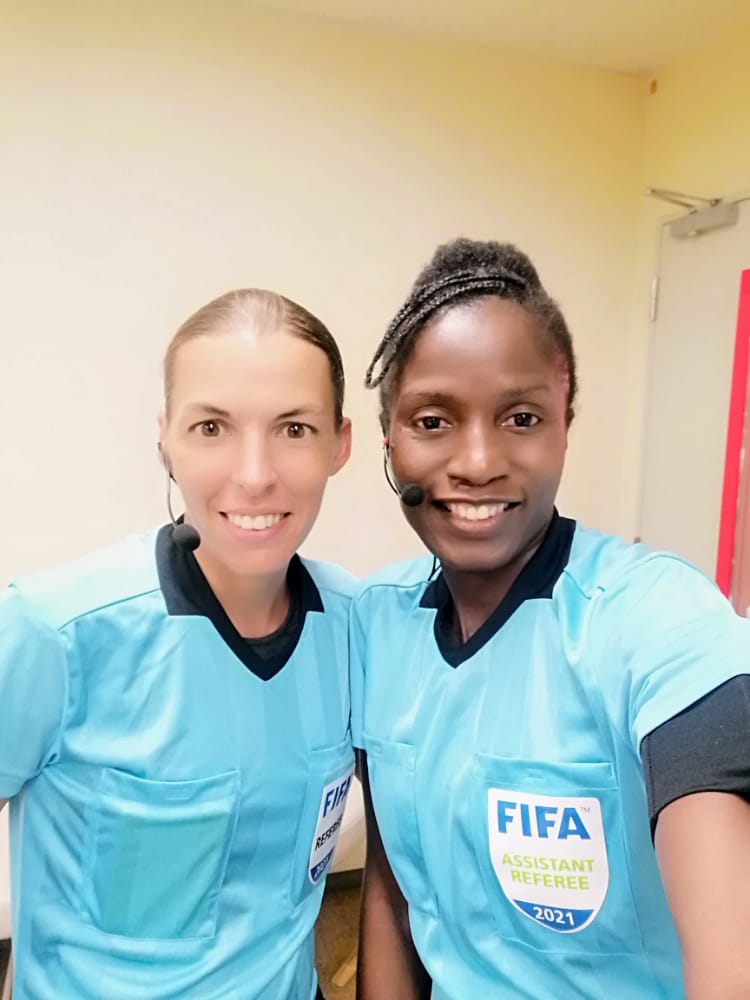 Kwimbira is among the 16 female referees who have been nominated for the World Best Women Referee category.

She is one of the only two African female referees on the list alongside Rwandan Salima Mukansanga on the list.

Reacting to her nomination, Kwimbira attributed her nomination to her outstanding performance in the three international tournaments that she has officiated this year.

“We are going through a very difficult time with the Covid pandemic, there was a time when no football was happening throughout the World. As referees we were not active but I think I have been nominated based on my performance in the three tournaments that I have had this year, the 2020 Chan, 2020 Tokyo Olympic, as well as the CAF Women’s Champions League tournament that I am currently one of the officiating personnel.

“For me, whether I take this award home or note, I take myself and the other 15 nominated referees as winners already,” said Kwimbira.

The Zomba-based referee was also part of the first ever all-women refereeing team to officiate a match at a CAF Senior Men’s final tournament when she alongside Nigeria’s Mimisen Lyorhe and Ethiopian referee Ldya Tafesse Adebele took charge of a 2020 CHAN Group D match between Namibia and Tanzania earlier this year.

She has for three consecutive years (2017-2019) won the best referee of the year at the Malawi Sport Awards organized by the Malawi National Council of Sports. In 2017 she was voted Malawi’s  Sports Personality of the year.

Kwimbira is also earmarked for the 2023 FIFA Women’s World Cup finals to be co-hosted by Australia and New Zealand.

French female referee Stephanie Frappart is the current holder of the award .