Junior Flames off to Lesotho for COSAFA 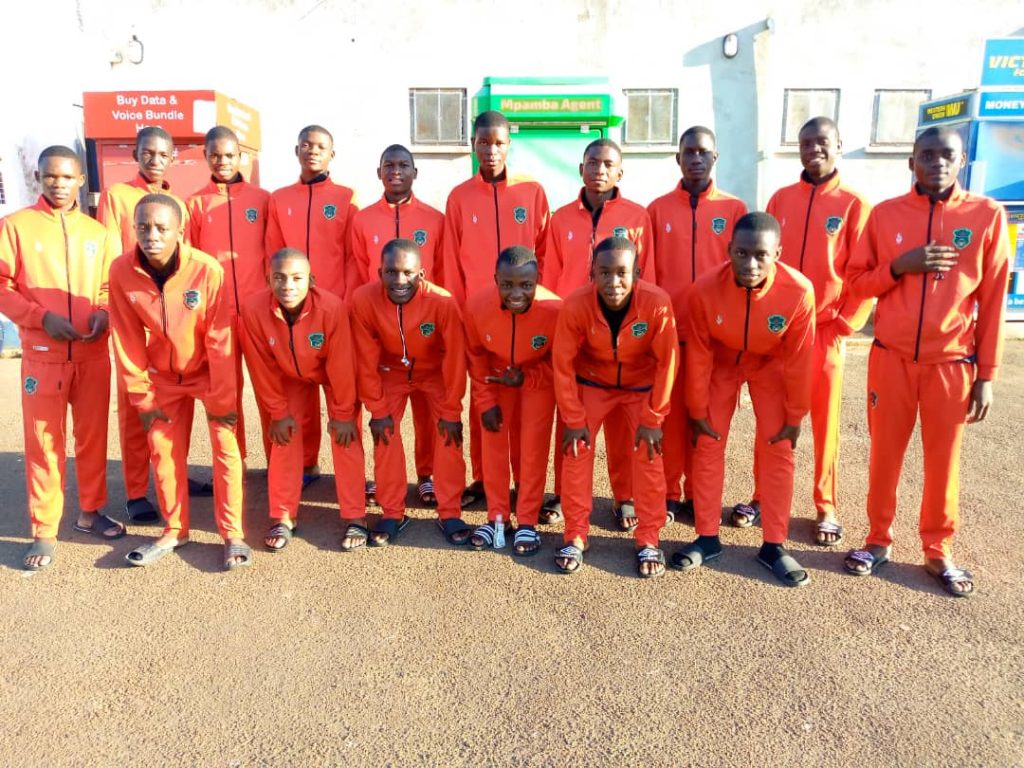 The Malawi U17 national team is this morning expected to leave for Maseru, Lesotho, for the 2021 Cosafa Youth Championship which will be played as part of the Region five games.

The Junior Flames are now in a three-team group B alongside Botswana and Angola while group A has Lesotho, Zambia, Zimbabwe and Eswatini. This follows the late withdrawal of Seychelles who were in group B.

Malawi will begin their campaign on Wednesday with a match against Botswana before facing Angola in their final group stage match on Sunday.

Head Coach Msakakuona has named a 17-member squad for this year’s assignment.

Speaking before the team’s departure, Msakakuona said though the team faced some challenges during camp as some boys were ruled out of the squad after failing the MRI  age test, the remaining boys are geared for the tournament

“We have had a successful camp training with the boys’ response was positive. We are in the same group with Angola who are favourites but this is a different tournament and we will go there and play all the games with an aim to win.

“MRI test pulled us back because some important players were sent back home but I am sure the boys we have now are going to fight hard and bring positive results,” he said

Below is the list of players who are travelling to Lesotho: