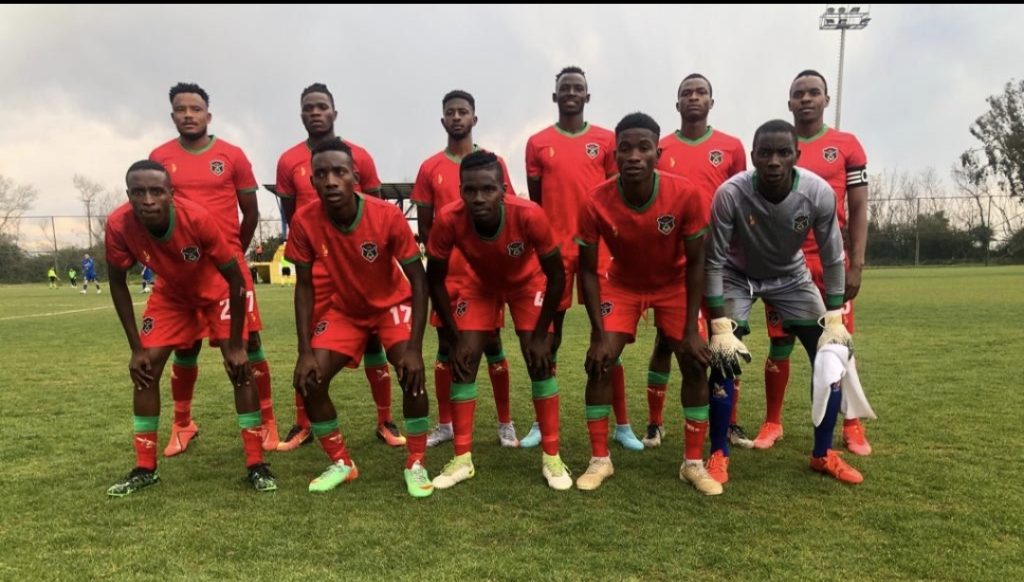 A goal each from Innocent Shema and Chifundo Mphasi gave Malawi U23 National team a 2-0 victory over Kuwait U23 team in the Antalya Cup currently underway in Turkey on Thursday evening.

The two teams failed find the back of the net in the fist half with Malawi losing a number of chances.

But half time substitutions brought new life in the Junior Flames as Innocent Shema netted in a Patrick Mwaungulu’s freekick at 62 minutes.

Malawi had chances through Alick Lungu and Emmanuel Saviel but the two were unlucky to find the back of the net.

Lungu however assisted Chifundo Mphasi’s 93’rd minute goal as he dribbled past three Kuwait defenders before making a cross to Mphasi.

Speaking after the match, the team’s head of technical Mario Marinica hailed the boys for the win saying they easily adapted to his new philosophy within few days.

“The boys had a fantastic performance. It was not easy after a very short time together in camp and a long travel but the players adapted to the fast and very fast football philosophy so easily and we have won against a good side that has not registered a loss in their past seven matches.

“The philosophy is very simple if you focus and concentrate and it is easy for them to adapt.

“The selection criteria was based on taking players who have talent, good physical condition and are able to put the philosophy to practice,” he said.

Marinica also attributed the win to the good coordination within the team’s technical panel.

“It has been a very good team performance within the technical panel as they helped in identifying the players while at the same time adapting to the new philosophy which I introduced and it has worked for our good”, he said.

The technical panel had trusted Moldovan based Flames defender Charles Petro to lead the team in the field of play as a Captain.

The Junior Flames will face Togo  in their final match on March 28.