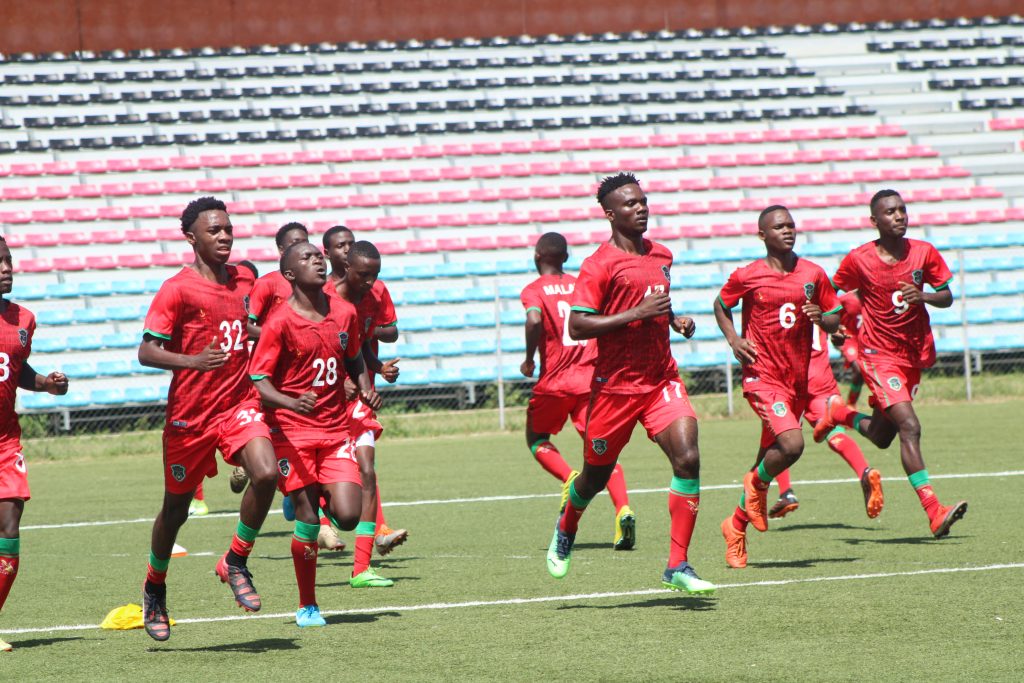 The Malawi Under 23 National team are geared to face their Kuwait counterparts at the Antalya mini-international tournament in Turkey on Thursday evening.

The match is the first of the three encounters the Mario Marinica side will play in the East European country in preparation for the CAF CHAN qualifiers and the 2024 Olympic Qualifiers later in the year.

The lads will face Togo Under 23 on Monday while the younger players in the squad between the ages of 16 and 20 will play another match against Jordan Under 20 on Saturday.

All the players who were expected in Turkey have reported for camp except for Georgia based winger Fransisco Madinga, who is doubtful due to Visa complications.

The team arrived in Turkey on Tuesday afternoon and have had three training sessions so far and Marinica says the boys are ready for the match.

“Madinga has not been able to take the visa and more likely he will not join us. But the boys have settled in very well. We have had a few trainings sessions and the players are getting the philosophy,” said Marinica.

While some countries have opted for senior teams at the tournament, Malawi decided to engage the Under 23 because of the new project Marinica has initiated on creating a new generation for the Flames.

“The tournament has a massive importance from the fact that we want to get a very good range of players from 16 to 20 year olds.

“This is why we have also organised a game against Under 20 of Jordan so that the younger players can also get a chance to see their development playing competitive level and this makes the trip more worthwhile.

“We took the Under 23 because of what we want to achieve . For us the AFCON and World Cup qualifiers gave us an opportunity to assess about 104 players and quite a good judgement has already been made on senior players.

“However, we need to build a generation therefore we took on the project to focus on the  U23 so that we will have a range of players between 16 and 23 and so get them exposure and opportunity to shine and show skills and their capabilities playing at this level,” he said.

Below is the full squad in Turkey