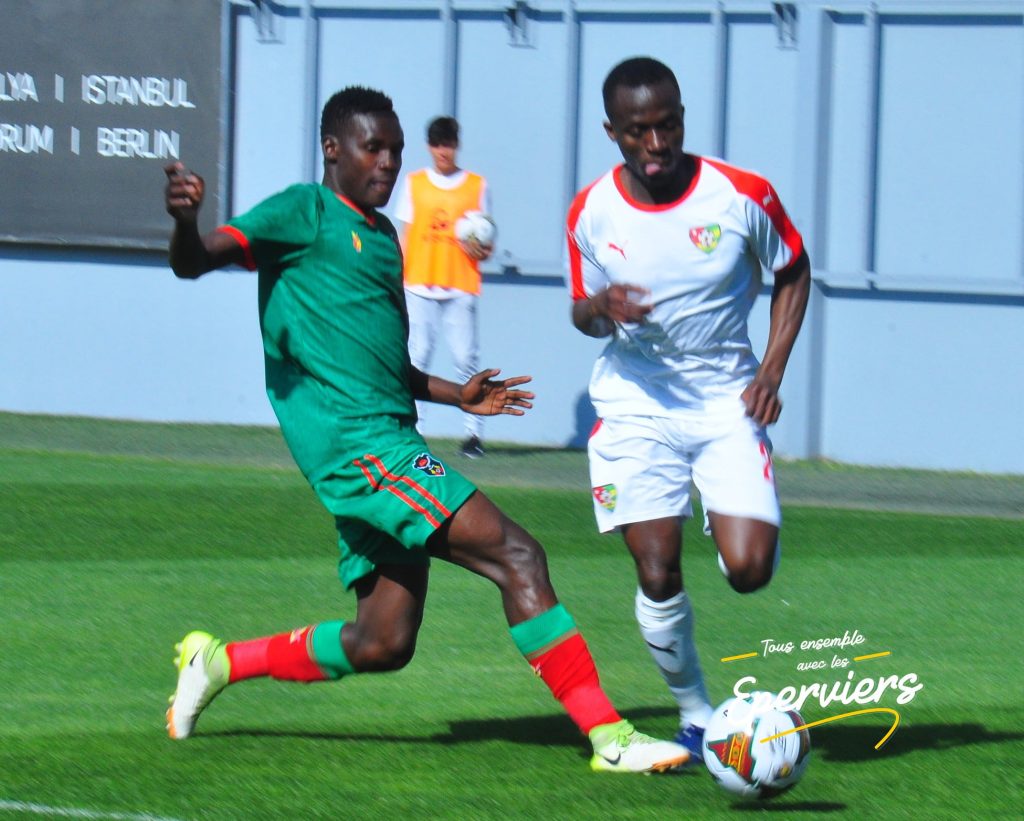 The Malawi Under 23 National Football team on Monday lost 3-0 to Togo in their second and last match in Turkey.

Togo opened the scoring in the opening minute thanks to a goal from defensive midfielder Karim Dermane who plays for Dutch club Feyenoord.

Thibault Klidje doubled the score from a spot kick which was awarded to Togo following a foul in the box in the 12th minute.

Togo were 3-0 up six minutes after half-time after Kevin Denkey converted a cross from the left corner.

Marinica made eight changes during the game as he tried to give game time to as many players as possible.

He said after the game that despite the loss they have achieved their goal of exposing the young players to top level football.

“It has helped us to give the boys the platform to understand what it means and takes to play at this level. If you look at Togo, they are a formidable team, very tall and physically well built and most of the players play in Europe.

“We had young players and local and they worked hard and put into practice everything we learnt. I am pleased with the way we have played though we should have done better. We started badly and made two mistakes and conceded within 30 seconds and that was not an easy start.

“Then we lost concentration because of lack of experienced and conceded again. I am positive about the whole trip as three players have been invited for trials with European clubs.

The Junior Flames are expected back home on Wednesday.