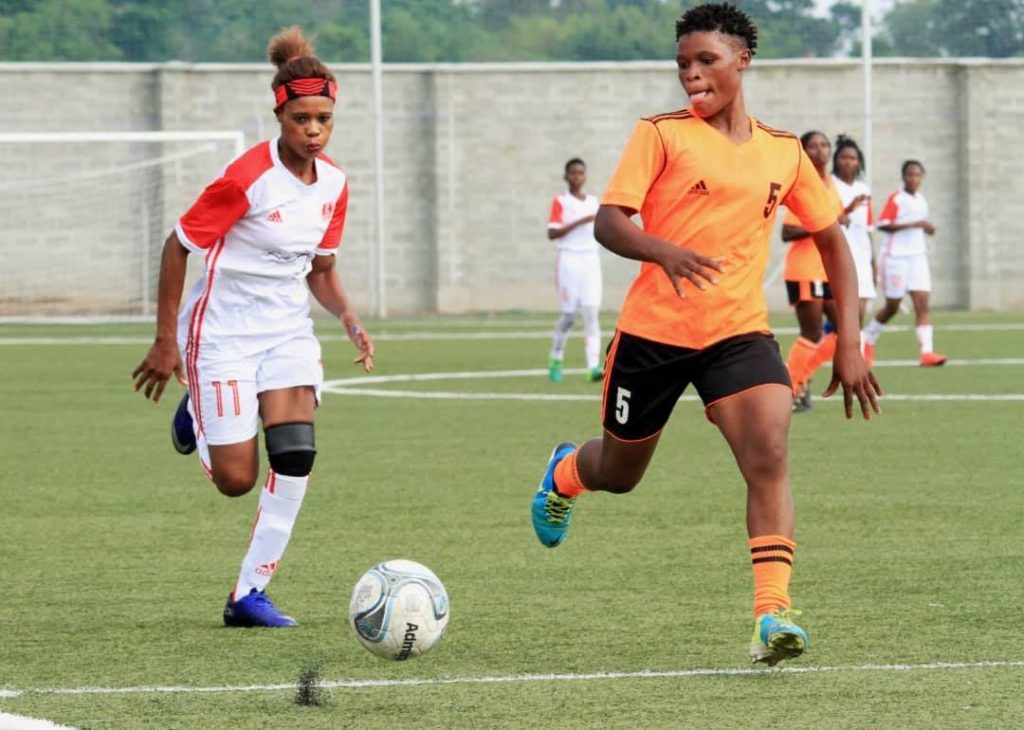 FIFA to make a total of USD 1.5 billion available to football

In the face of the pandemic, Council endorses changes to the International Match Calendar
Council also approves a revised budget for the 2019-2022 cycle

The FIFA Council convened by videoconference today and made important decisions for the future of football, chief of which was the selection of Australia and New Zealand as hosts of the FIFA Women’s World Cup 2023™.

The Council approved several measures with a view to responding to COVID-19 and helping football around the world in the face of the pandemic and its aftermath, namely:

The Council unanimously approved the FIFA COVID‑19 Relief Plan, which was designed by the FIFA administration in close cooperation with representatives of the confederations. Across its three stages, this global support plan will make available up to USD 1.5 billion to assist the football community.

In the first two stages of the plan, FIFA provided for the immediate release of all Forward operational‑cost payments to member associations and, subsequently, for the opportunity to transform Forward development grants into COVID-19 operational relief funds – with a minimum of 50% of released funds to be allocated to women’s football .

In stage three, approved by the Council today, further financial support will be provided through a system of grants and loans:

Grants: a universal solidarity grant of USD 1 million will be made available to all member associations, and an additional grant of USD 500,000 will be allocated specifically to women’s football. In addition, each confederation will receive a grant of USD 2 million.

Loans: member associations will be able to apply for interest-free loans amounting to up to 35% of their audited annual revenues. In the interest of solidarity, a minimum loan of USD 500,000 will be available and a maximum of USD 5 million. In addition, each confederation will have access to a loan of up to USD 4 million.

Both grants and loans can be directed by member associations to the wider football community in their respective territories, including clubs, players, leagues, or others that have been affected.

Governance model: to ensure effective oversight of the plan, there will be strict controls on the use of funds, audit requirements, as well as clear loan repayment conditions. A FIFA COVID-19 Relief Plan steering committee will also be established to supervise the administration of the scheme.
Olli Rehn, the deputy chairman of the FIFA Governance Committee, has been appointed to lead this committee. He is also the Governor of the Bank of Finland, a member of the Governing Council of the European Central Bank and a former Vice-President of the European Commission.

As a next step, the principles of the plan will be consolidated in a set of regulations to be put forward to the Bureau of the FIFA Council.

The members of the Council approved the 2021 annual budget and the revised budget (see link below) for the 2019-2022 cycle, both of which were the result of a comprehensive assessment of the financial impact of the COVID-19 pandemic.

As a result of an extensive consultation process with the confederations and stakeholders across the football landscape, the COVID-19 FIFA-Confederations Working Group agreed to put forward five proposals in relation to the Men’s International Match Calendar in the wake of the pandemic. Below are the five proposals, which were unanimously approved by the Council today:

-to extend the June 2021 window by seven days for the AFC, CAF, Concacaf and the OFC in order to facilitate the playing of four games instead of the current two.

The COVID-19 FIFA-Confederations Working Group and the stakeholders’ task force will continue their work of monitoring the situation in each confederation, discussing alternative solutions and, if required, putting forward any further proposals to the FIFA Council.

The FIFA Council also supported a pan-Arab tournament to be played in 2021: an invitational competition for men’s national teams that will be contested by Arab nations from Africa and Asia. It will involve home-based players only and be played outside the International Match Calendar. The tournament, which will be held in Qatar from 1-18 December 2021, will be delivered by the FIFA World Cup Qatar 2022 LLC and will allow the organisers to use facilities and run operations that are also planned for the subsequent FIFA World Cup 2022™.

Furthermore, FIFA’s decision-making body approved the updated Regulations for the Olympic Football Tournaments Tokyo 2020, adapting them to the new dates of 21 July to 7 August 2021 and including the adoption of VAR technology. There are no changes to the eligibility rules for players taking part in the men’s tournament (i.e. players born on or after 1 January 1997, with the exception of a maximum of three players per participating team).

Following the establishment of a dedicated working group by the Football Stakeholders Committee, the work of which was also endorsed by the Players’ Status Committee, the Council was presented with a proposal to amend the FIFA Regulations Governing the Application of the Statutes, particularlyconcerning the eligibility of players to play for national teams.

The amendments include, among others, the new provisions relating to the exceptions to the general prohibition on changing associations and the access to national team football for stateless players. The Council has recommended that the statutory changes be put forward for approval by the FIFA Congress.

The new FIFA Anti-Doping Regulations – in compliance with WADA’s recently approved World Anti-Doping Code – were also approved by the Council and will come into force on 1 January 2021.

The next Council meeting is scheduled for September, ahead of the 70th FIFA Congress, which will be held on 18 September 2020. Both will be organised as virtual events held by video conference.